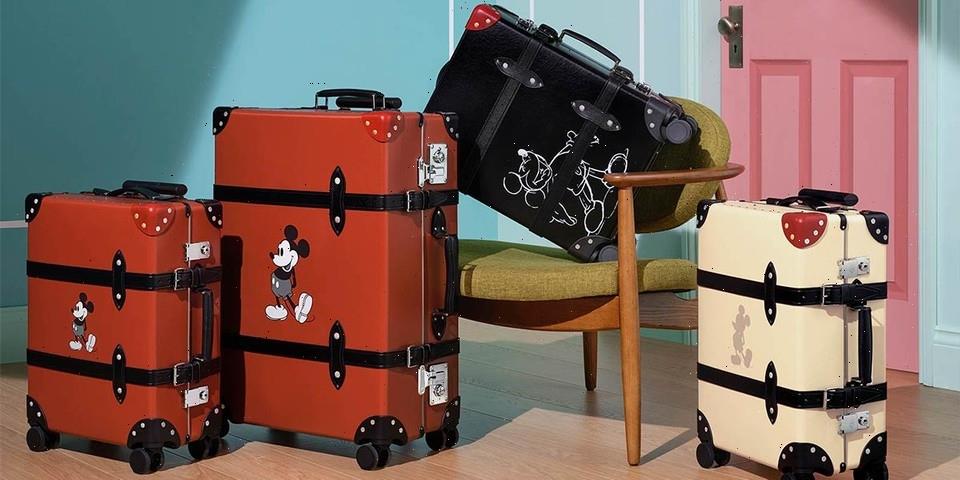 Globe-Trotter is adding the magic of Disney to its latest special edition luggage collection.

Under the name “This Bag Contains Magic,” the collection celebrates the origins of The Walt Disney Company and its iconic characters. Taking fans back to the ’20s – ’30s-era of Disney — not too far from Globe-Trotter’s founding year in 1897 — this collection looks at Mickey Mouse’s first on-screen appearance in Steamboat Willie and celebrates his upcoming birthday on November 18.

Ranging from $1,074 – $3,032 USD, those interested can view the entire collection over at Globe-Trotter. 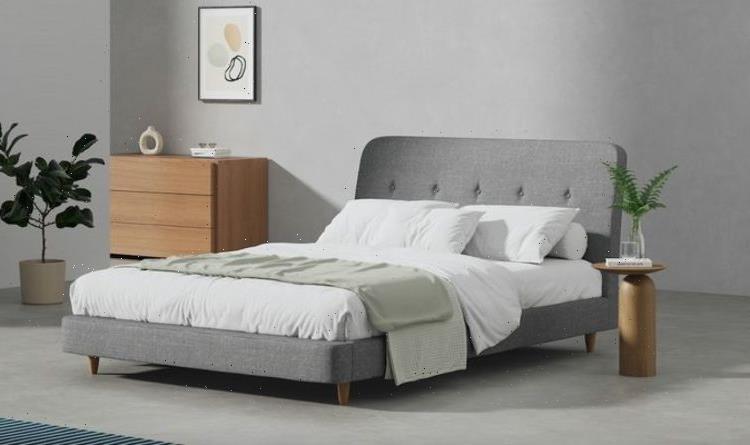