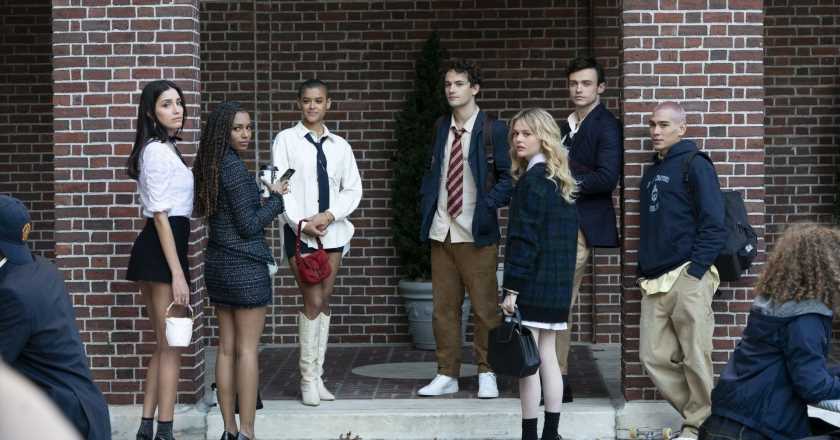 The full-length trailer for the Gossip Girl Part 2 reboot has landed, and it promises the same wild ride we went on with the original series.

We are living in the age of TV reboots, with many beloved series starting to make a comeback – whether you want them to or not. Friends fans were recently treated to a one-off reunion show. Sex And The City has confirmed a follow-up show, And Just Like That, is in production. There’s also a Fresh Prince Of Bel-Air reboot in the works.

And Just Like That: everything you need to know about HBO’s Sex And The City revival

The GG reboot was announced by HBO Max back in 2019, and fans were desperate to know what exactly the new series will be about and how it will be different from the 2007 original. Premiering on HBO Max and BBC iPlayer from 25 August, the new Gossip Girl followed a brand new friendship group with many of the same themes as the original.

The logline reads: “Eight years after the original website went dark, a new generation of New York private school teens are introduced to the social surveillance of Gossip Girl. The prestige series will address just how much social media – and the landscape of New York itself – has changed in the intervening years.”

The creators have stressed that this isn’t a remake, but rather a “continuation” and “extension” of the original story, investigating today’s world of wealth and privilege and the teenagers who inhabit it. They’ve also put a focus on diversifying the cast, both in ethnicity and sexuality (the original series was, disappointingly, very white and straight).

Split into two parts, the first season of the new Gossip Girl has already gone down well with viewers but what’s in store for the second part? With the new trailer just being released, it’s clear that we can expect much of the same glitz, mystery, romance and raucous nights out as the first part.

Still not sure what to expect?

The Queen B. The best friend. The outsider. The fashion. Yep, this reboot looks like it’s taken a lot of direction from its predecessor – and we’re 100% here for that level of nostalgia. And, most importantly, it’s truly a delicious treat to hear Kristen Bell step back into her iconic titular role.

“This story is anything but over,” Bell declares. With cancel culture, friendship breakups and enemy lines being drawn, it looks like Gossip Girl Part 2 is set to hit our screens with a bang.

Gossip Girl fans, this is who was originally set to play Serena van der Woodsen

Can’t wait to feast your eyes on the scandalous show once more? Gossip Girl premieres on HBO Max in the US on 25 November, but a release date and platform has yet to be announced for the UK. We’ll keep you posted as we learn more. Until then… 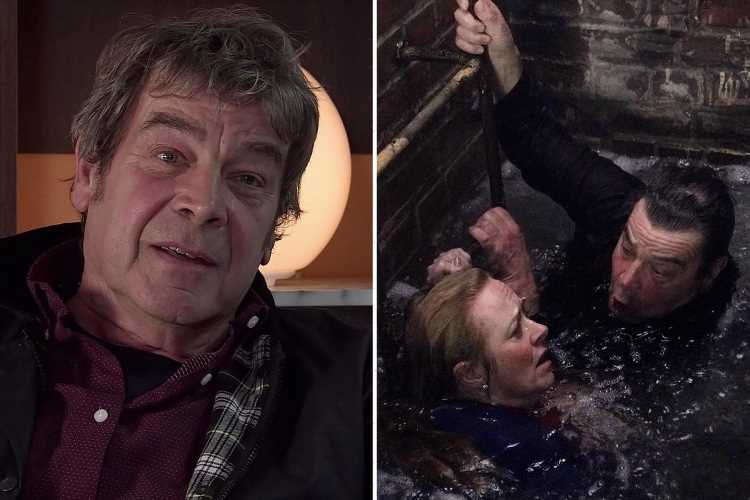