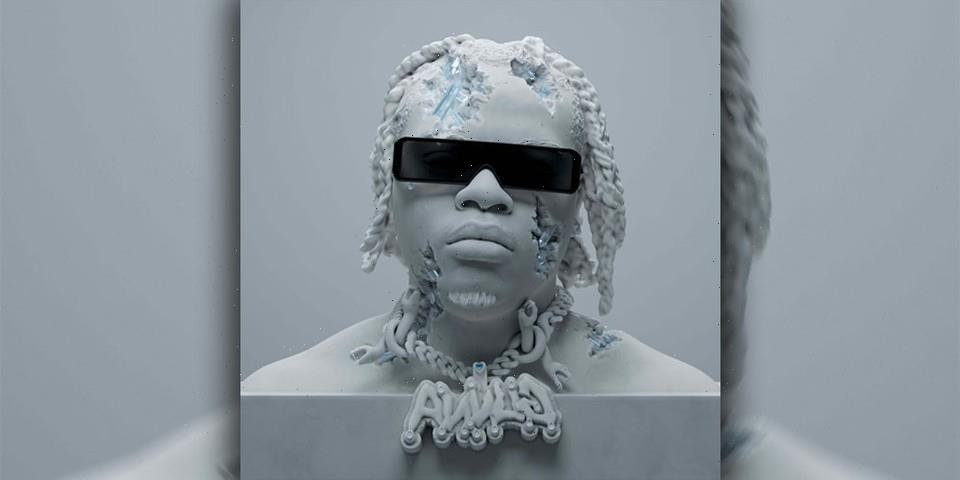 Gunna has added four brand new tracks to the deluxe version of his latest album, DS4EVER.

The latest 23-track record now includes the cuts “all the money,” “push start,” “banking on me” and “occupation” featuring Young Stoner Life Record talent Strick. Much to fans’ dismay, the Drake-assisted song “Pussy Power” was not one of the four track added to DS4EVER (Deluxe).

“Pussy Power” was initially announced in the tracklist but failed to appear on the final product, and neither Gunna nor Drizzy have addressed the reason behind the removal. The OVO Records head was set to become one of the album’s guest features alongside Lil Baby, Roddy Ricch, Kodak Black and 21 Savage.

In other music news, The Weeknd hinted that fans are currently experiencing a new album trilogy.
Source: Read Full Article 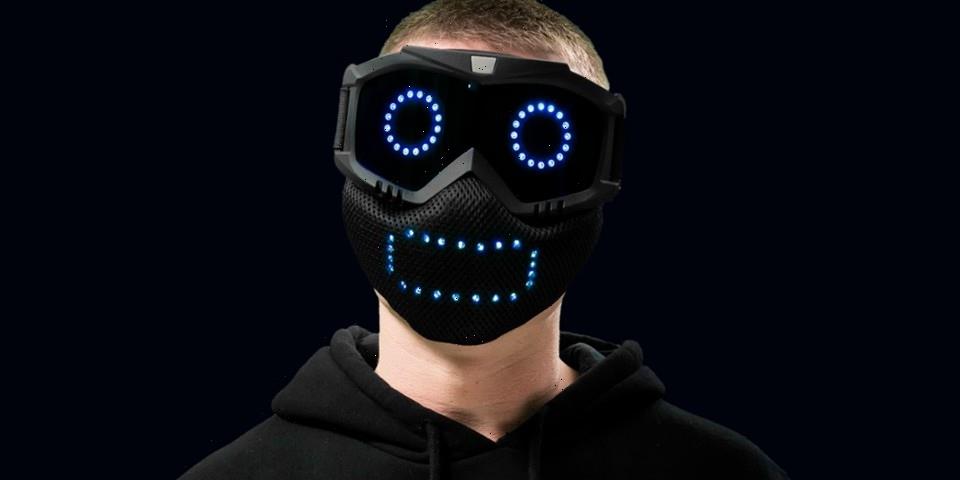 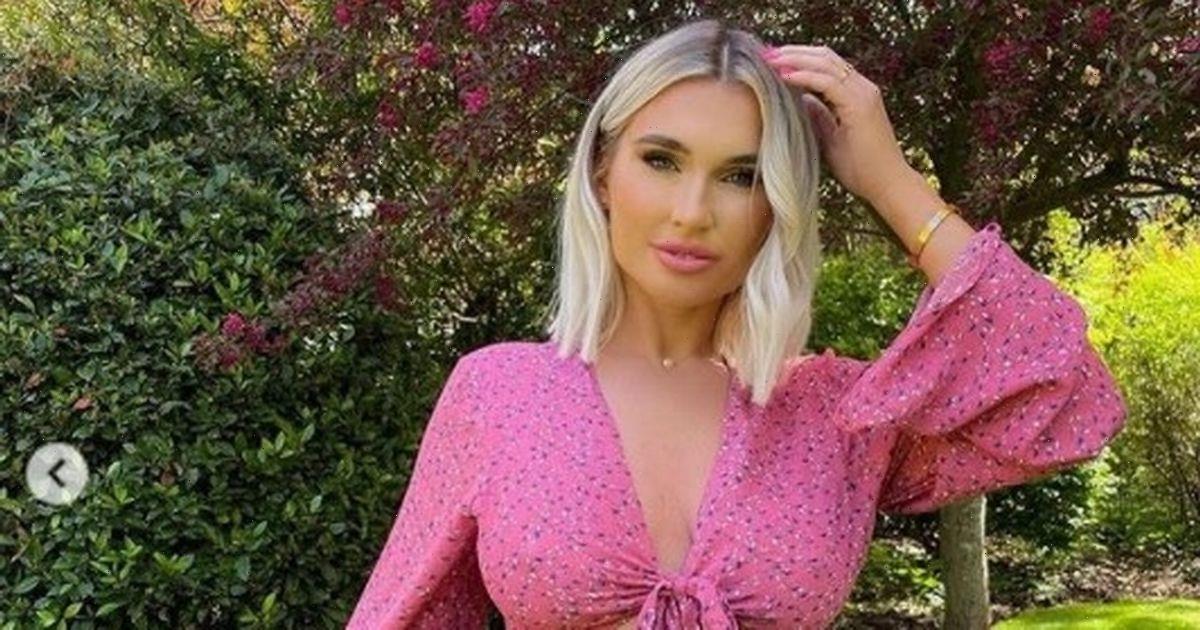