“Hamilton” canceled a performance in Atlanta Wednesday night after some members of a touring company tested positive for the coronavirus, and the show was unable to get test results for other company members before curtain.

The cancellation, of a touring production at the Fox Theater in Atlanta, is a reminder that the coronavirus pandemic is likely to remain a disruptive factor as large-scale theater resumes performances across the country this fall. Throughout the pandemic, returning performing arts events around the world have been canceled or postponed because of health concerns; now, as Broadway shows reopen in New York and on tour, producers say they expect occasional incidents like this.

A “Hamilton” spokesman said he expected the Atlanta production to resume performances Thursday night. The show is adding a performance next week for those patrons who held tickets to the Wednesday night performance and are willing to be rescheduled; refunds or exchanges are also available.

“We received some positive cases last night in the company, and needed to confirm that everyone else was negative,” said Shane Marshall Brown, the “Hamilton” spokesman. “The turnaround time for the P.C.R. tests were unexpectedly delayed and we were unable to get them back in time to continue with the show.”

On Broadway, where nine shows have begun runs since June, none has yet canceled a performance. At “Waitress,” a cast member tested positive a few days before the first performance; she was replaced by an understudy while she recovered from Covid, and the show went on. 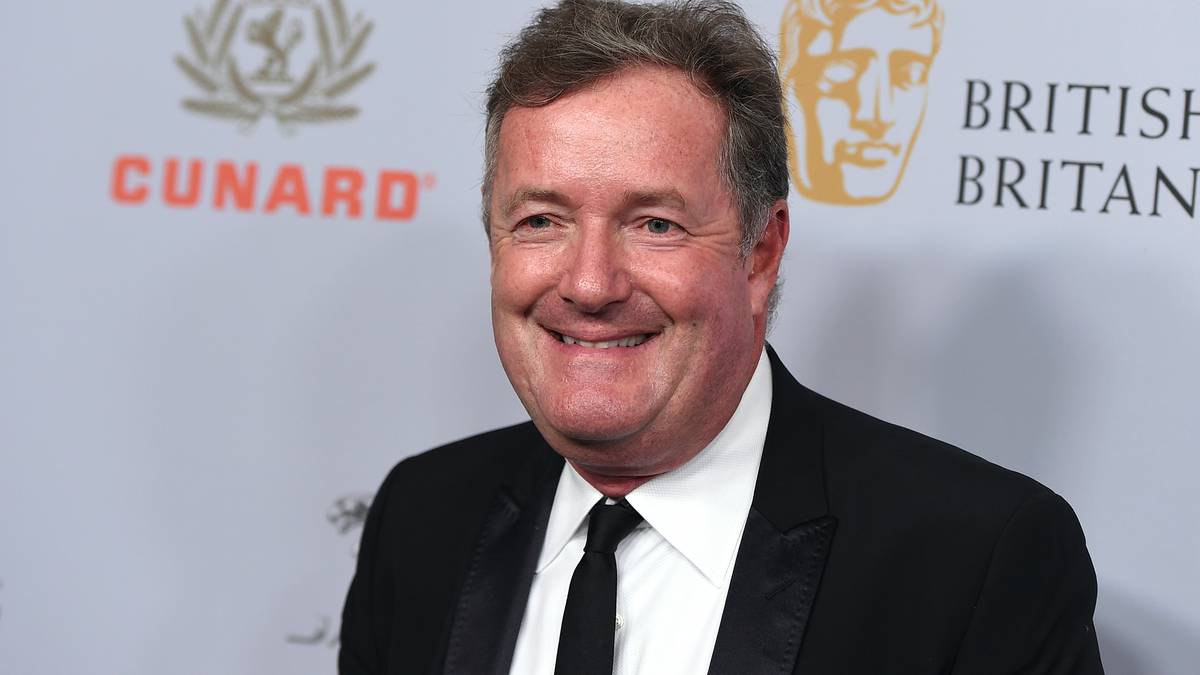 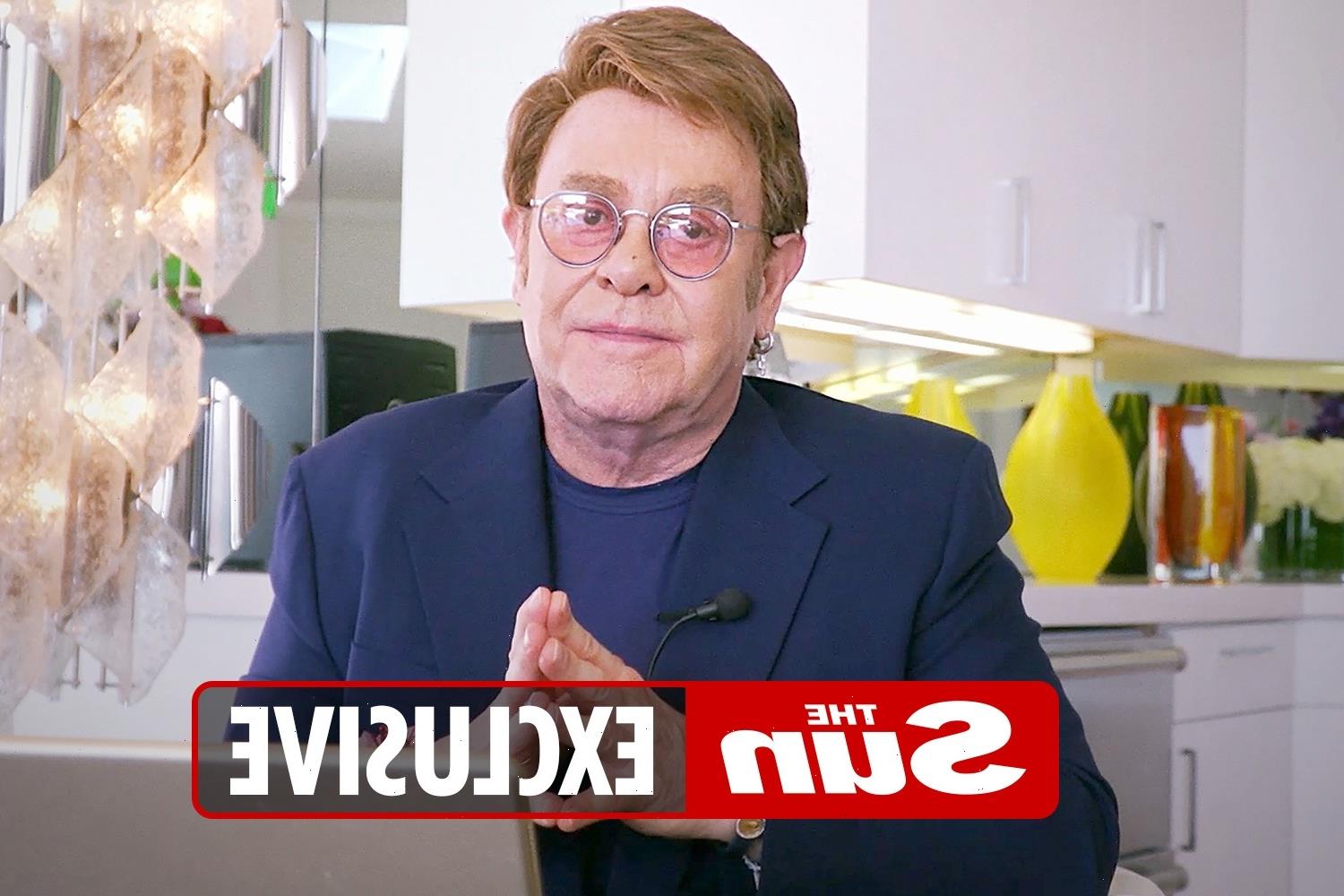