“You don’t have to like Mr. Weinstein,” she told the jury. “This is not a popularity contest. We are not here to criminalize morality.” 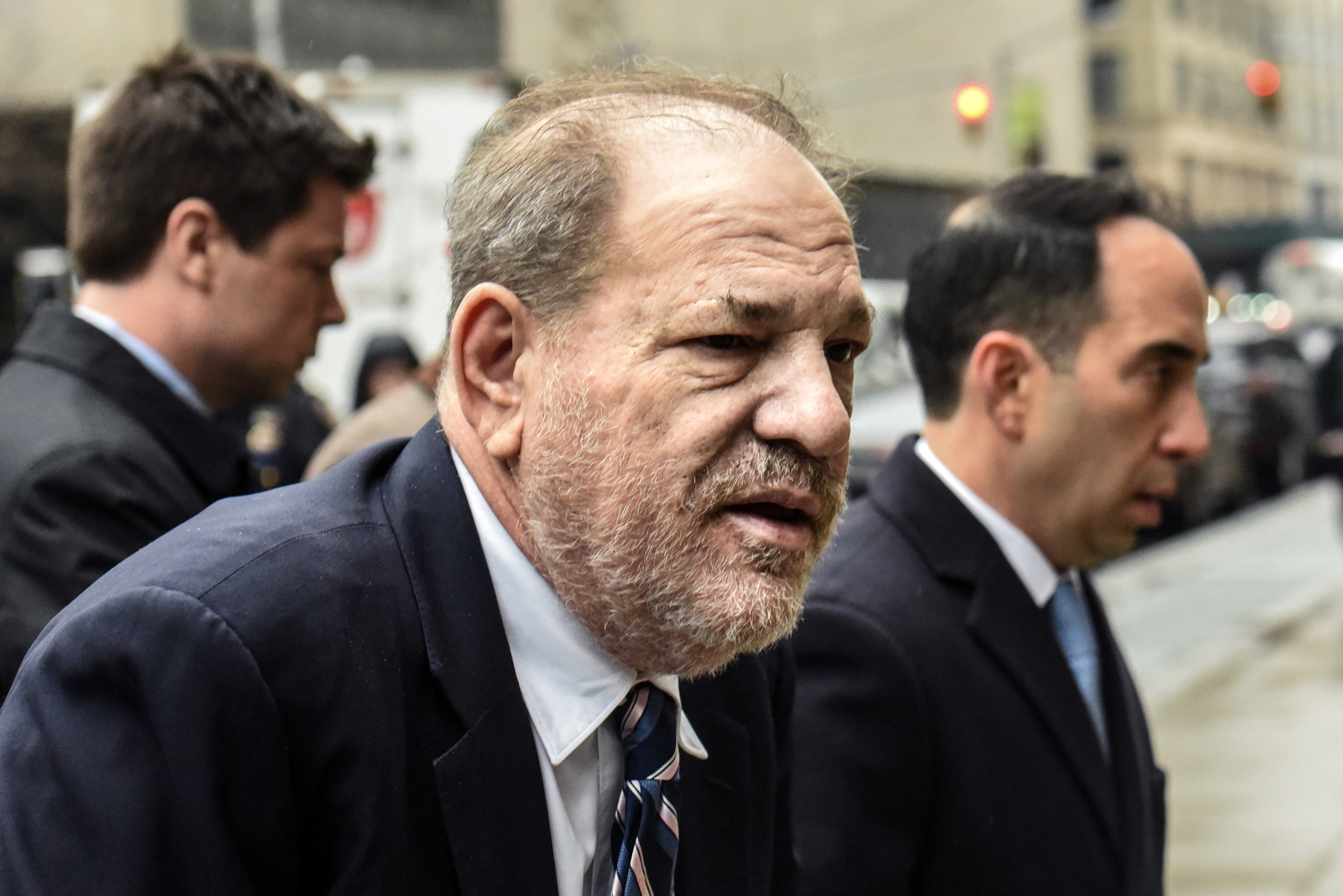 In her closing arguments on Thursday, Harvey Weinstein lawyer Donna Rotunno attempted to cast doubt on the credibility of the women who have testified in a New York court that they were sexually assaulted by the disgraced Hollywood producer.

Appealing to the jury to find Weinstein not guilty, Rotunno acknowledged that she was asking them to make a possibly “unpopular decision.”

“You don’t have to like Mr. Weinstein,” she told the jury. “This is not a popularity contest. We are not here to criminalize morality.”

She told jurors that they were the last line of defense from an “overzealous” media and prosecution, who she said had unfairly cast Weinstein as “so unattractive and large that no woman would want to sleep with him voluntarily.”

She urged the seven men and five women of the jury to use their “New York City common sense” in rendering their verdict and urged them not to let emotion “cloud” their judgment.

Rotunno, a Chicago lawyer who has previously defended high-profile men accused of sexual misconduct, was criticized last week for saying during a podcast interview which aired mid-trial that she would never put herself in a position to be sexually assaulted.

He has maintained that all the sexual encounters were consensual. 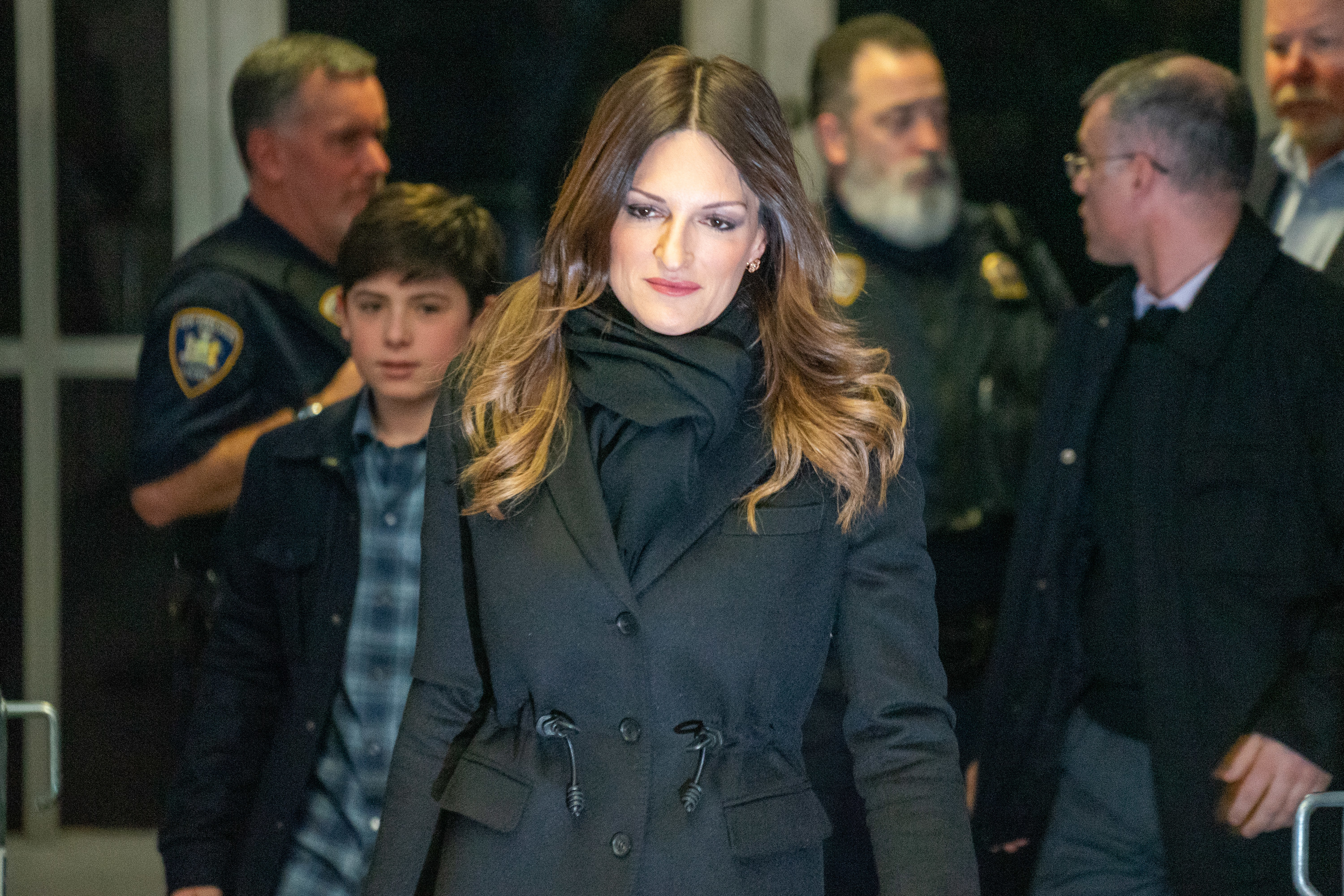 Prosecutors have relied solely on the often harrowing accounts from six women to show jurors that Weinstein was a sexual predator with a pattern of manipulating and coercing women into non-consensual and degrading acts.

Rotunno on Thursday, cast the prosecutors as “producers” who were writing a “script.”

She emphasized that the women were “adults” who prosecutors had stripped of their “autonomy and responsibility” to make their own decisions and choices.

Rotunno said that in the “alternate universe” prosecutors had created, “women are not responsible for the parties they attend, the men they flirt with, the choices they made to further their own careers…”

Prosecutors painted Weinstein, she said, to be a powerful man, a “monster” that was so “unattractive and large” that “no woman would ever want to sleep with him voluntarily.”

She also slammed the prosecutors for showing naked photos of Weinstein to the jury during the trial as an attempt to “shame” him.

Rotunno focused her closing arguments on the testimonies of Miriam Haley and Jessica Mann, whose allegations form the basis of the criminal charges against Weinstein. Mann, an aspiring actor, said Weinstein raped her in a Manhattan hotel in 2013. Haley, a former production assistant, said Weinstein forcibly performed oral sex on her in 2006.

Through the trial, Weinstein’s lawyers have sought to discredit Mann and Haley’s credibility by questioning why they continued to have consensual sex with Weinstein and why they stayed in touch with him after being assaulted.

On Thursday, Rotunno attempted to show the jury inconsistencies in both women’s testimonies by presenting “real-time evidence” of their relationships with Weinstein as documented in their emails, texts, and calendar entries through the years. She argued that the women had changed their stories over time and had “relabeled” what were consensual relationships with Weinstein. 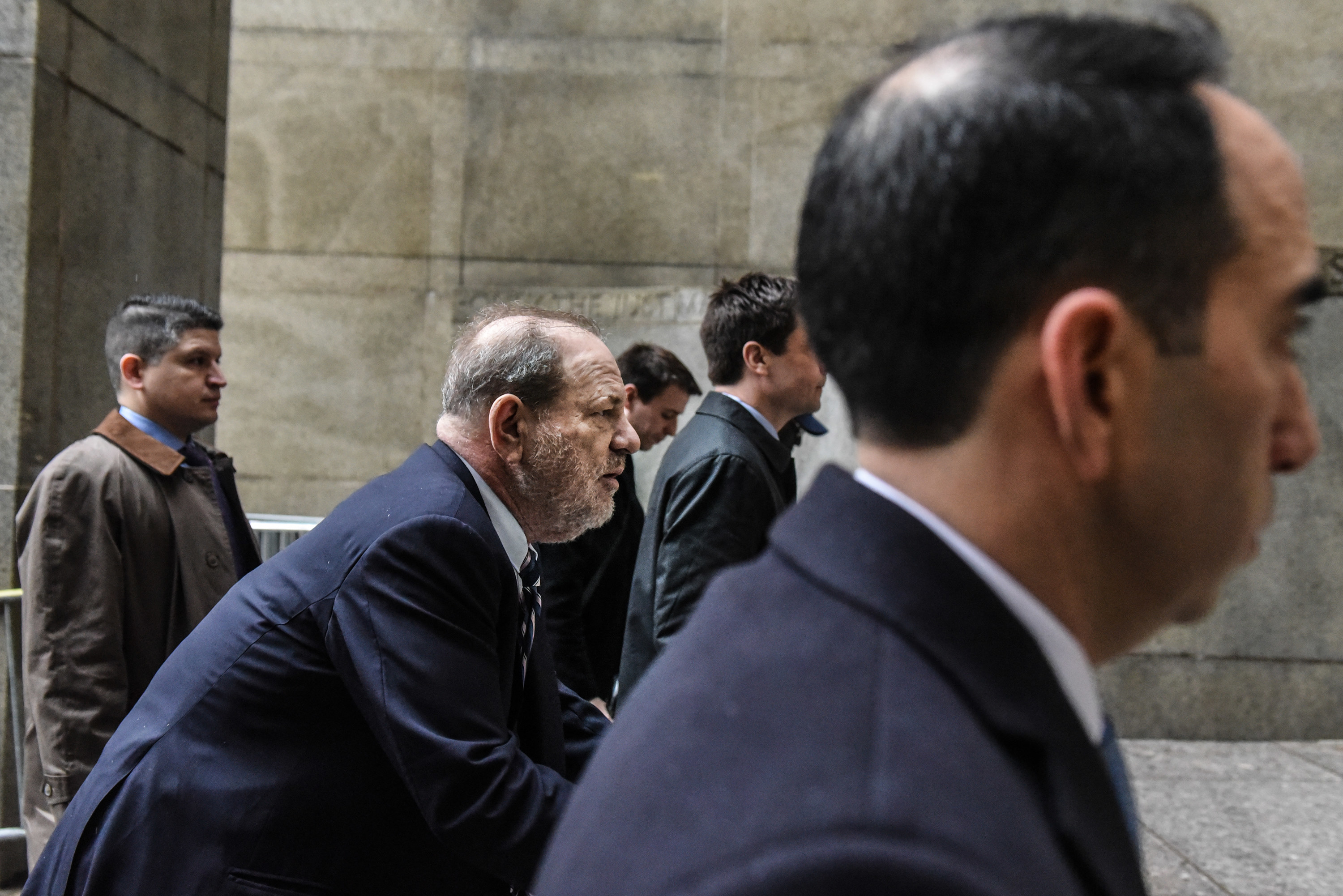 Last week, Mann, 34, gave excruciating testimony of how Weinstein allegedly raped her, forced oral sex on her, and manipulated her into a degrading relationship, which she said included him wanting to film her having sex, urinating on her, and asking if she liked his “big Jewish dick.”

She said Mann had “reframed” her first interaction with Weinstein, where she claimed she wanted to keep things between them professional. Citing the testimony of Mann’s former friend at the meeting, Rotunno said that Mann pinched Weinstein’s cheeks and called him “cute”

“She presents herself as someone other than professional in that first meeting,” she said.

Rotunno went through several emails that Mann sent Weinstein over the years, saying it was impossible to reconcile someone sending those friendly messages to their alleged rapist.

Reading out one of Mann’s emails to Weinstein that asked if he would be in Los Angeles around her birthday, Rotunno said that is “another thing you don’t send your rapist.”

The lawyer also went through a detailed timeline of Haley’s testimony where Rotunno questioned her memory, her behavior, and her state of mind after she claimed she was assaulted by Weinstein.

“Of course you have doubts,” Rotunno told the jury Thursday morning, asserting that they could not find Weinstein guilty unless they felt that prosecutors had proven their case beyond a reasonable doubt.

“Not a small doubt or little doubt,” she said. “Beyond a reasonable doubt.”

Rotunno is due to continue her closing arguments later on Thursday.

At the start of the trial, nearly six weeks ago, Weinstein’s defense team vowed not to victim shame but told jurors that they could only conclude if the women were actually “victims” after the trial.

Rotunno made the same argument on Thursday: That what the women said happened did not amount to “evidence.”