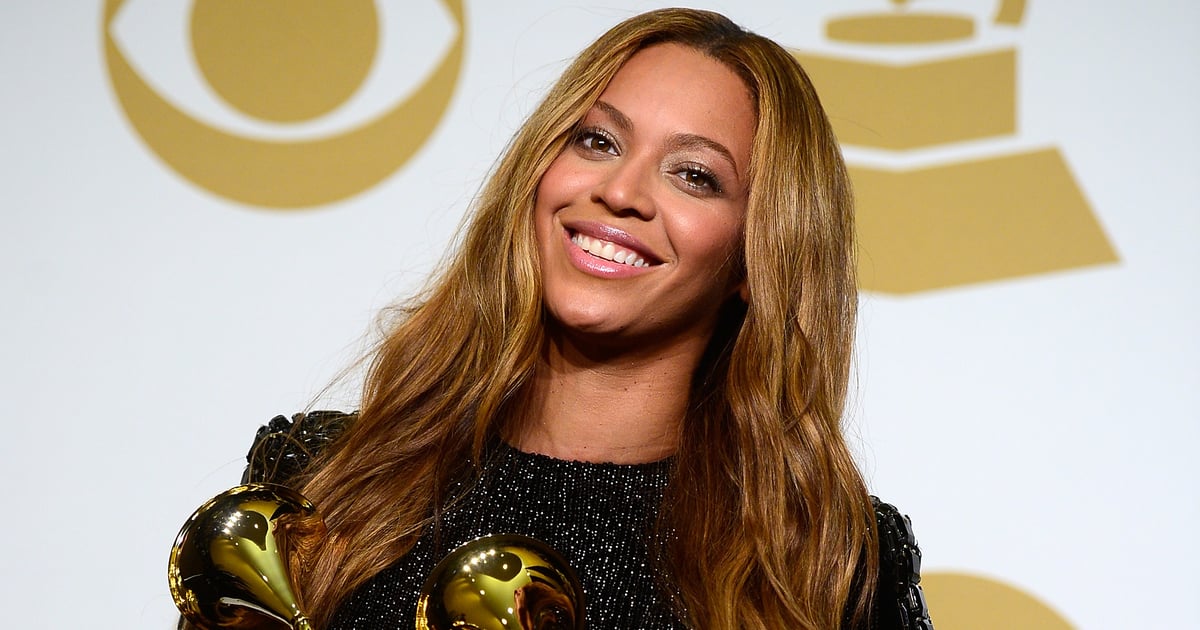 If there was ever any doubt, it’s become increasingly clear that Beyoncé will attain EGOT status in her lifetime. Nominations for the 2019 Emmy Awards were just announced, and the 37-year-old pop culture force earned six nominations for Homecoming: A Film by Beyoncé, which chronicled her history-making 2018 Coachella performance. With several Grammys already in her possession — 23, to be exact — Beyoncé is now closer to joining the 13 esteemed individuals who’ve won an Emmy, Grammy, Oscar, and Tony. Let’s break down why. 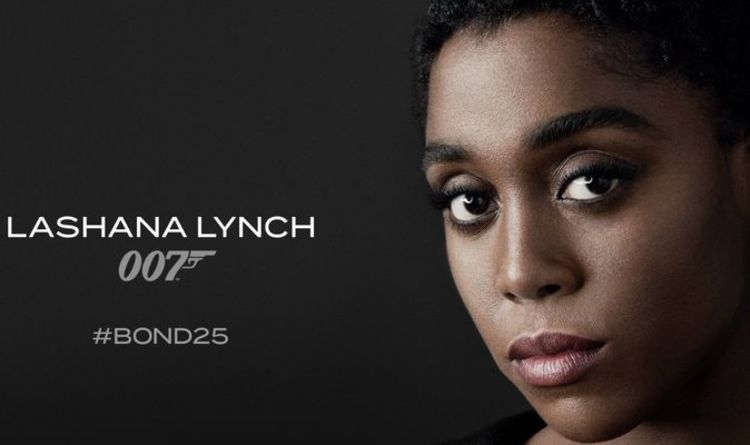 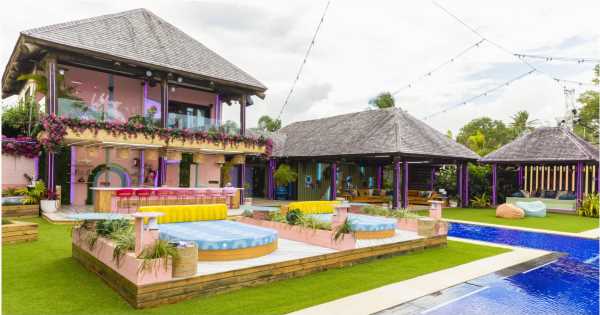