Fear not, Bachelor Nation. Nick Viall isn’t worried about the future of the franchise after a rocky few months.

Former ‘Bachelor’ and ‘Bachelorette’ Leads: Where Are They Now?

“I don’t think it’s going anywhere,” the season 21 Bachelor, 40, said on the Tuesday, April 20, episode of his “Viall Files” podcast. “Any talk of, ‘Oh, let’s just get rid of the show’ — they answer that by adding another season.”

The two-time Bachelorette runner-up was chatting with writer Dave Holmes about the show’s many recent dramas, including host Chris Harrison’s temporary exit from the show, season 25 winner Rachael Kirkconnell’s controversial social media history and Colton Underwood’s announcement that he is gay. Just this week, Bachelorette alum Blake Horstmann said he thinks the show will end after Michelle Young’s season later this year. 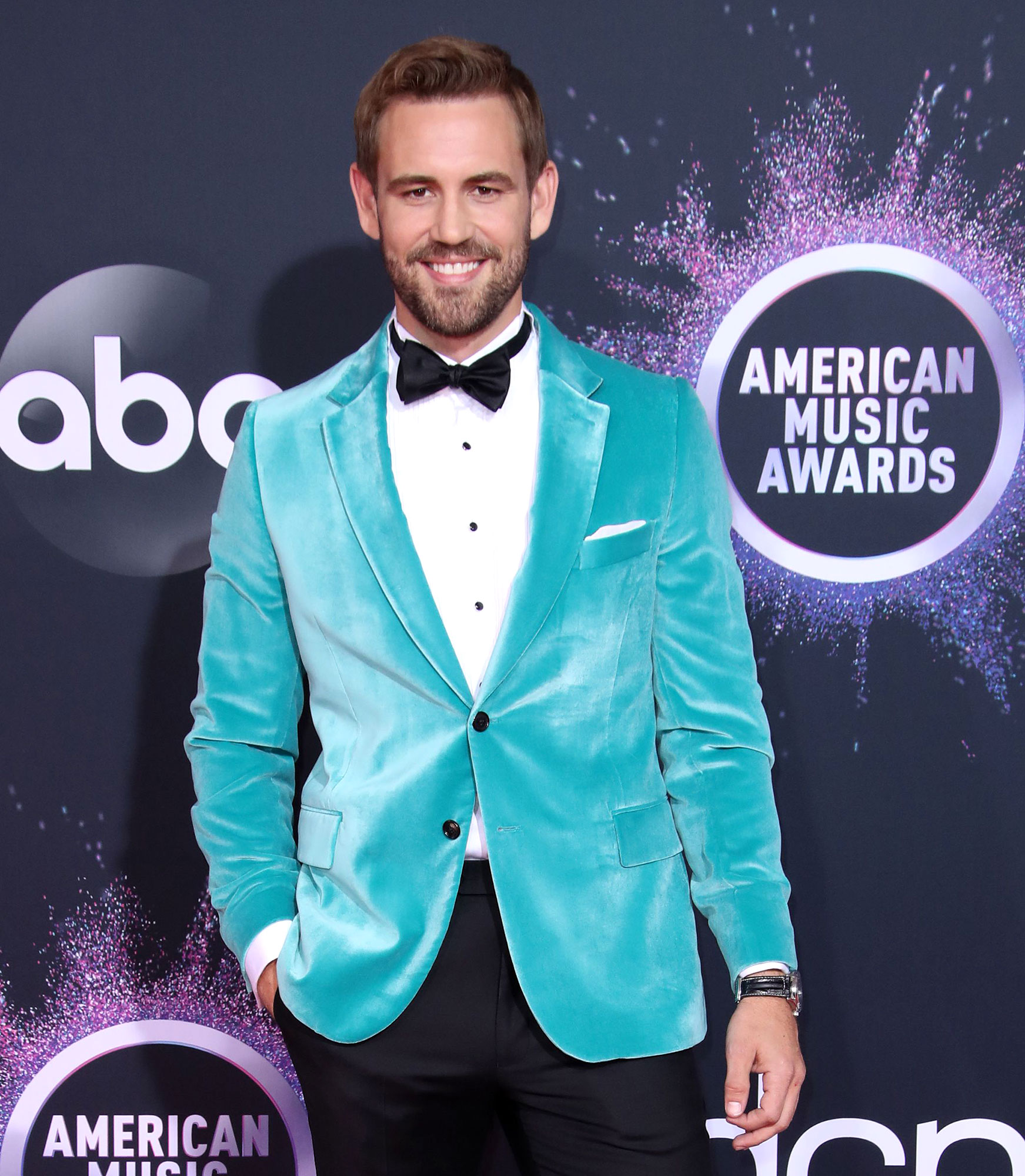 Civilian fans too have wondered how the franchise can continue without inevitably running into more issues, but Viall doesn’t think these potential problems will derail the show.

Wildest ‘Bachelor’ and ‘Bachelorette’ Posters, Taglines Through the Years

“People talk about casting on the show,” he said. “I know what their casting process is. They spend way more money and have a way more intense screening process than any other reality TV show out there.”

The former Dancing With the Stars contestant noted that the casting department combs through applicants’ own social media but has less ability to look at their history as documented on other people’s accounts.

“You look at the Rachael K. situation. Some of her problematic situations didn’t come from her social, it came from someone else’s social,” he explained. “It doesn’t in any way make what Rachael did OK. But I’m confident that there will be another problematic casting in the future and it’s not because they are deliberately doing it.” 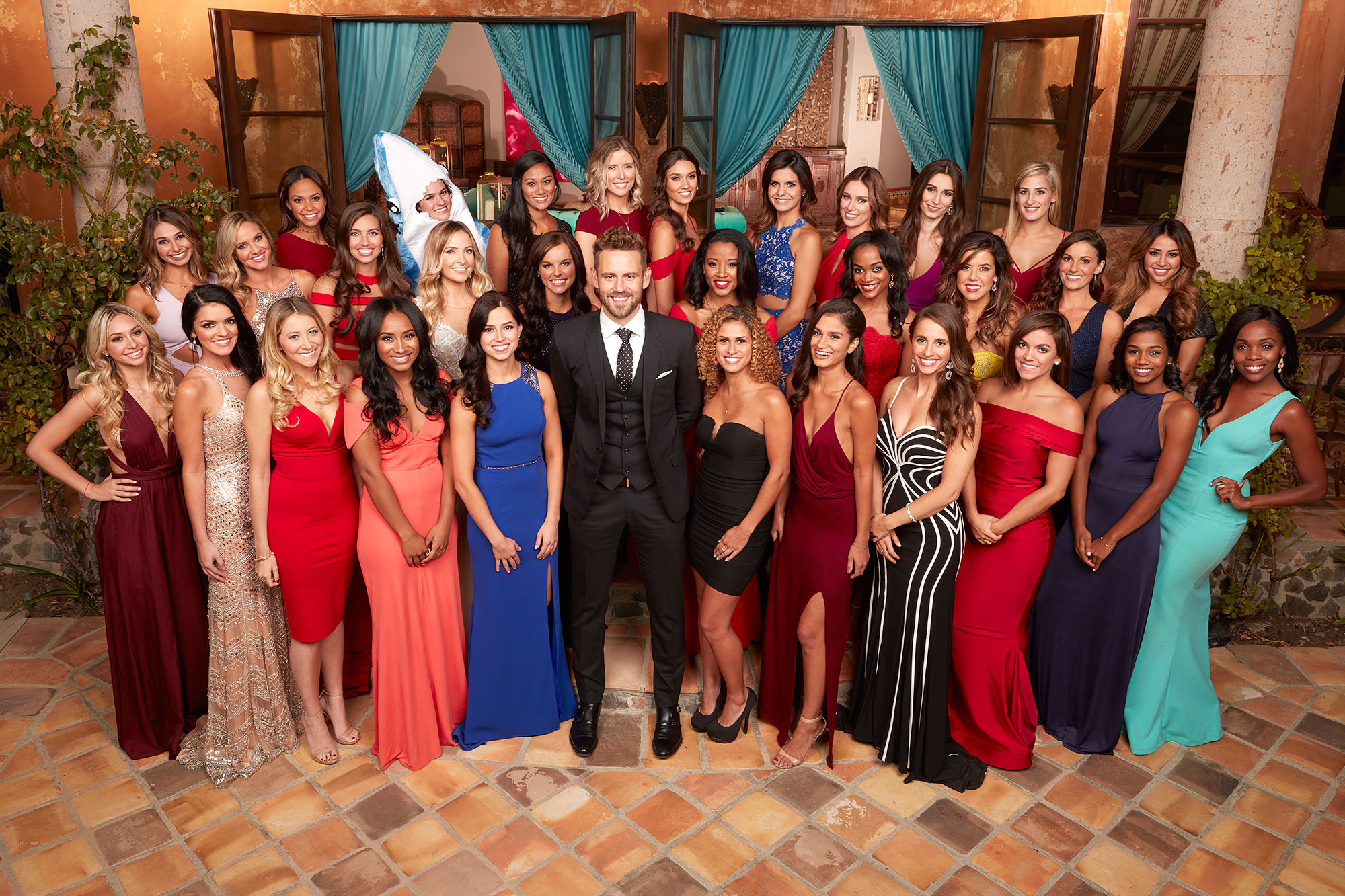 Viall also addressed the future of the show without Harrison, 49, who announced he was “stepping aside” from the franchise following his defense of Kirkconnell, 24, while speaking about her racially-charged Instagram comments to former Bachelorette Rachel Lindsay.

“There’ll be parts I am sure where you miss Chris’ professionalism and traditional hosting experience where it looks a little sloppy, but maybe people will enjoy that authenticity,” he said, adding that he thinks the Texas native is great at his job.

“Emmanuel [Acho] did a great job with [After the Final Rose],” Viall said of the pretaped season-ender that aired in March. “But AFR live? I don’t think people appreciate … the skill involved and how good Chris is at that. And how … if they get back to live AFRs and if Chris isn’t hosting that it may not be as pretty.”

A lot of recent criticism has focused on Harrison, but Viall claimed that the host doesn’t actually do much behind-the-scenes work when it comes to the mechanics of the show. “I know he has a producer credit but he isn’t casting, he isn’t picking dates, he’s not doing those,” he said. “If you want to criticize the show, fine, but Chris isn’t producing those things. He’s not deciding. He’s not bringing anyone forward because they think they’re great TV. He’s the host of the show. He has bosses, producers, and he’s just guiding it on.”

The Bachelorette returns to ABC on Monday, June 7, at 8 p.m. with Tayshia Adams and Kaitlyn Bristowe filling in for Harrison.

Tags: Here, I, Nick, stay, to, Viall, Why
Recent Posts