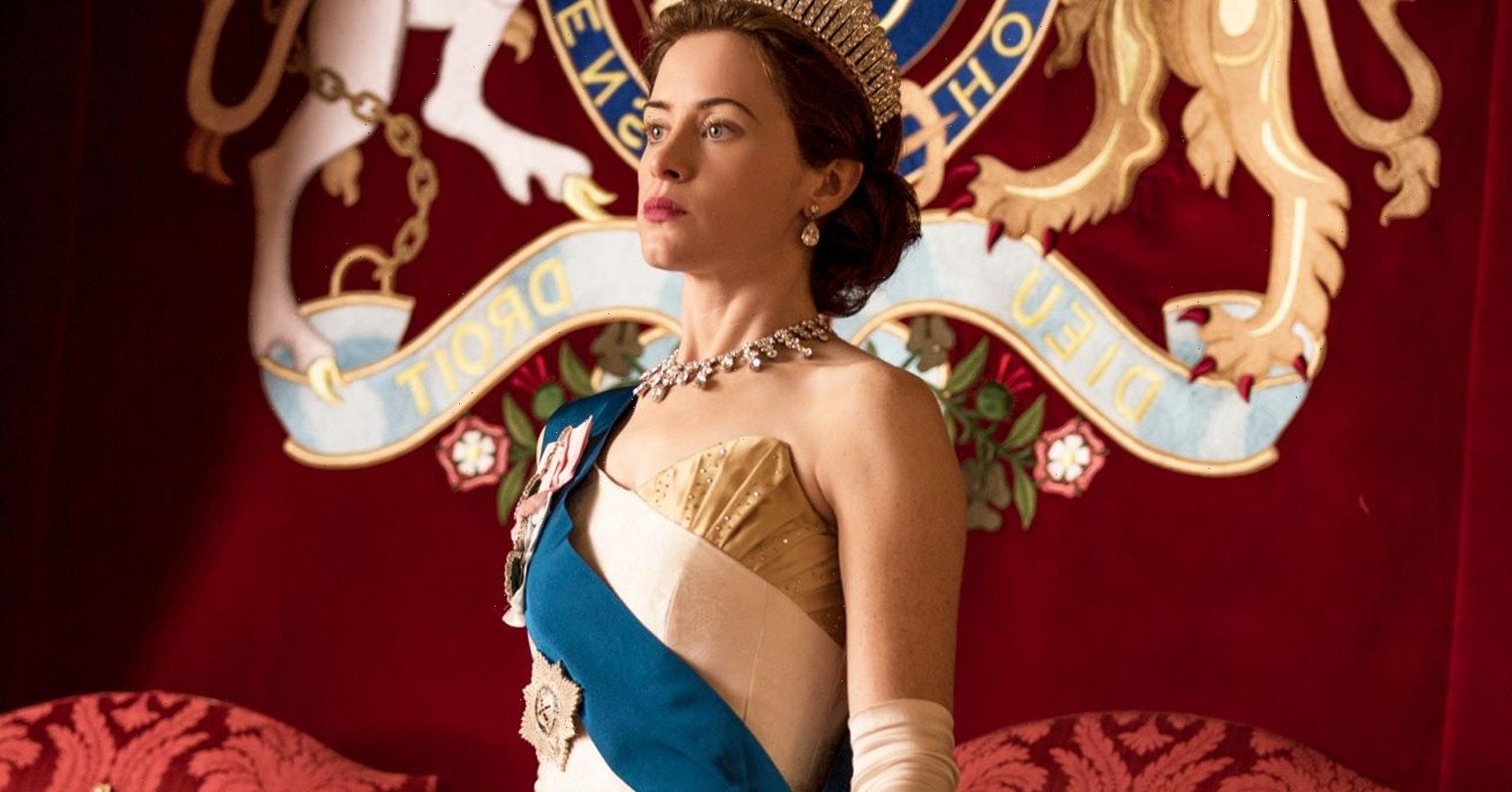 More of the smash-hit Netflix royal drama? We’ll take it however we can get it.

Netflix’s royal drama The Crown is undoubtedly one of the largest and most exciting TV offerings in recent years.

The long-awaited penultimate season of the drama launches later this year, introducing a slew of new actors and characters including Elizabeth Debicki as Princess Diana.

After that, the show will run for one sixth and final before concluding, leaving audiences with a gaping entertainment hole to fill.

But all is not lost. It’s been widely speculated Netflix is in early-stage conversations with producer Left Bank over a potential prequel series to The Crown.

Olivia Coleman in The Crown on Netflix

Now, we do have to take this news with a healthy pinch of salt. Deadline understands conversations over the prequel are in their early stages and it is not yet in development nor near greenlight stage.

However, we can allow ourselves to imagine what a glorious affair a The Crown prequel could be if it came to light.

Claire Foy and Matt Smith in The Crown season one

Well over 73 million households worldwide have watched the royal drama since it began in 2016, and the show has scooped multiple Golden Globes, Emmys, SAG Awards and BAFTAs for its leading cast members.

And, of course, those cast members include some of the biggest names in the acting world, from Olivia Coleman and Claire Foy to Vanessa Kirby and Matt Smith, to Imelda Staunton and Helena Bonham-Carter.

The Crown season 5: Johnny Lee Miller is going to play John Major, and Twitter has lost its mind

Any spin-off would likely cover the pre-World War Two era or late Victorian era when Queen Victoria reigned and was the UK’s longest-serving monarch until Queen Elizabeth took that record several years ago.

Following the success of Bridgerton season two, there’s certainly the appetite for Netflix’s period series, and the British monarchy has a very long and murky history to be tapped into.

Keep your fingers crossed for more deviance and drama from The Crown, is all we’re saying. 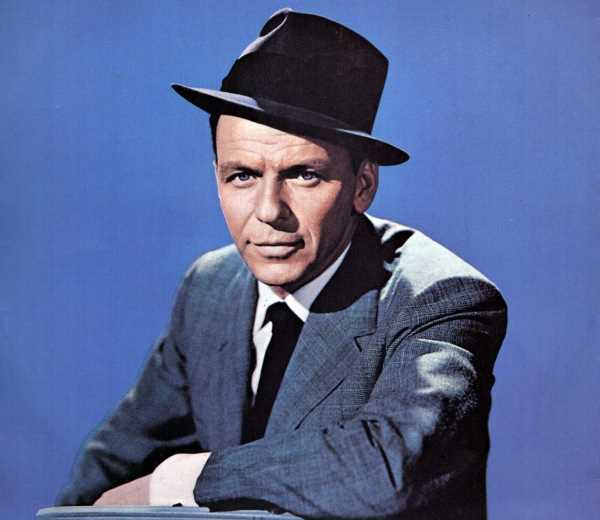 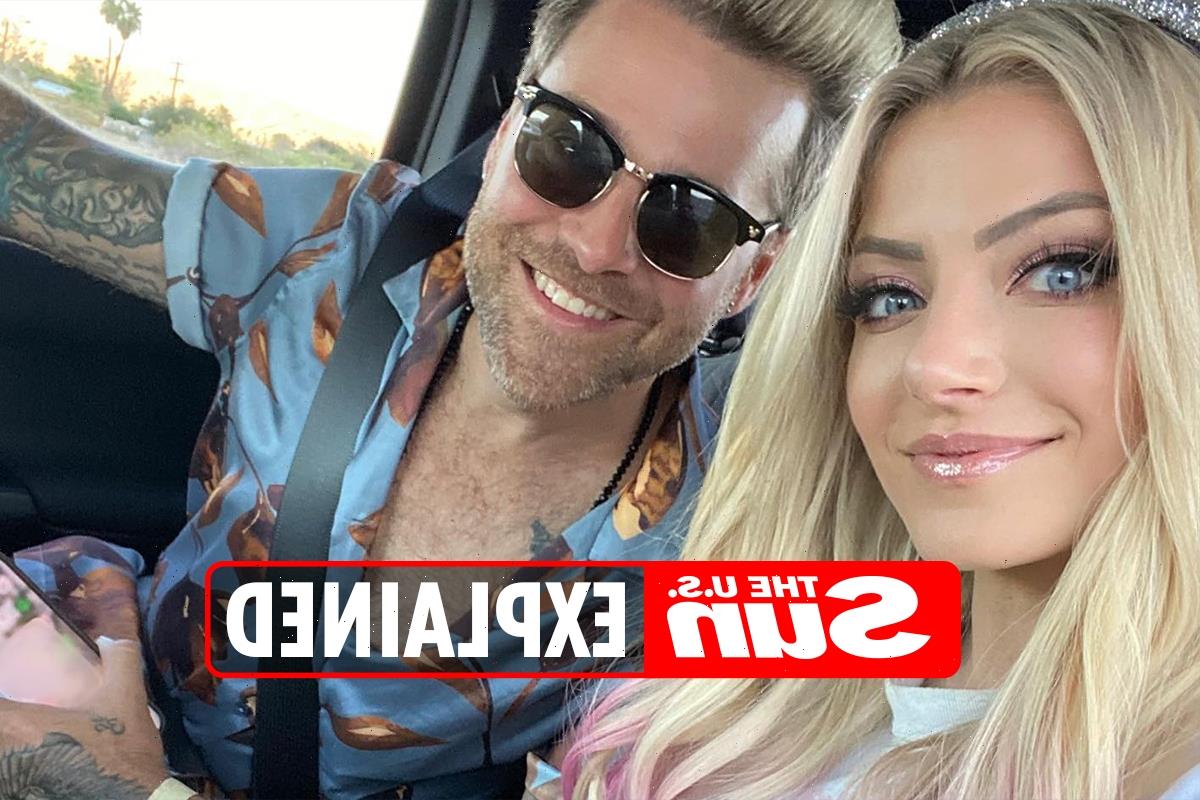