House Of The Dragon’s sixth episode recasts some major characters. But while we have to say goodbye to some fan favourites, there’s a logical reason behind the unfamiliar faces.

One thing that Game Of Thrones and House Of The Dragon are renowned for (aside from incest and dragons, of course) is excellent casting.

With acting veterans and rising stars alike, both shows have been at the forefront of making characters come alive at the hands of the best talent possible. So it’s no wonder that when it was announced that HBO’s House Of The Dragon would require a recast early on in the first season for some notable protagonists, a few eyebrows were raised.

House Of The Dragon: a definitive guide to the major characters in the Game of Thrones prequel

After all, how can we be expected to become attached to the characters when those familiar faces would regenerate right before our eyes?

One of the most enticing performances on TV this year has been Milly Alcock’s Rhaenyra Targaryen. You know the Targaryens: platinum hair? Check. A fondness for dragons? Check. A penchant for madness that likely runs in the family? Check.

House Of The Dragon: Milly Alcock as Princess Rhaenyra Targaryen

House Of The Dragon: everything you need to know about Milly Alcock, aka young Princess Rhaenyra Targaryen

With Emilia Clarke’s Daenerys Targaryen being one of the most talked-about characters of the past decade, there were bound to be some comparisons for Alcock to live up to. But audiences quickly grew attached to her compelling performance as she rose to the occasion and gave us a fierce and complex Targaryen to remember.

Another talking point has been the on-screen relationship between Alcock’s Rhaenyra and Emily Carey’s Alicent Hightower, focusing on a once strong friendship between the two that disintegrates into something more malicious as events unfold.

Alcock and Carey’s performances have been praised from the beginning, with some even going so far as to say that Alcock’s take on Rhaenyra has been the best part of the prequel series. But now, with the release of episode six, the roles have been taken over by Emma D’Arcy and Olivia Cooke as Rhaenyra and Alicent.

So why are we suddenly losing such loved cast members?

House Of The Dragon: Emily Carey and Milly Alcock as Alicent Hightower and Princess Rhaenyra Targaryen.

Essentially, it’s a creative decision that has been in the works from the start. While Game Of Thrones followed the travels and tales of multiple houses and characters, it was mostly linear. House Of The Dragon, however, incorporates a massive 10-year time-jump, throwing us forward into the future to meet a now older Rhaenyra during childbirth.

Most other characters in the show are still being played by the original cast members, with Alcock and Carey being replaced due to their younger ages – 22 and 19 respectively. In this sense, the age jump is logical, given that the physical appearance of the younger cast would appear much more jarring when we skip to the future compared to the already slightly older cast members. But there’s also a symbolic significance to be found – the transition for these two characters from girls to women is a notable one, given that a good amount of the story’s essence rests on how they navigate through a world ruled by men.

According to Alcock, however, there doesn’t seem to have been much of a handover between her and D’Arcy.

“We wanted to have a meeting with [director Miguel Sapochnik] and have a discussion about Rhaenyra’s progression as a character,” she told The Hollywood Reporter. “Miguel was like, ‘Just trust that you both have it.’ I think he was aware we would be trying to mimic each other.”

House Of The Dragon: Olivia Cooke as Alicent Hightower

So, why the time jump in the first place? Well, the source material for the show, George RR Martin’s Fire And Blood, spans a period of 150 years. That’s a lot of ground to cover, even by Game Of Thrones’ standards.

“It’s very complex. It happens over a long period of time because children need to get married off and then grow up themselves and then have children of their own who grow up in order to tell the story of this generational war that is fought,” said showrunner Ryan Condal. “We’re telling a story of a generational war. We set everything up so by the time that first sword stroke falls, you understand all the players – where they are and why they are. All the history is there instead of being told to you in exposition. This way you get to see it all happen.”

Starting the series later in the timeline would have been a detriment to the overall story. Many of the key moments in the characters’ lives, such as Alicent marrying King Viserys and Rhaenyra becoming heir to the Iron Throne, take place years before the main event of the series – the Targaryen civil war.

Building up the relationships and internal battles is a long game that, if done right, will lead up to an implosion of characters and plot that has the potential to overtake that of its predecessor. And even if it doesn’t, it’s still a game that we will definitely be tuning in to watch.

House Of The Dragon is released weekly on Mondays on Sky Atlantic and is also available to stream on NOW TV. 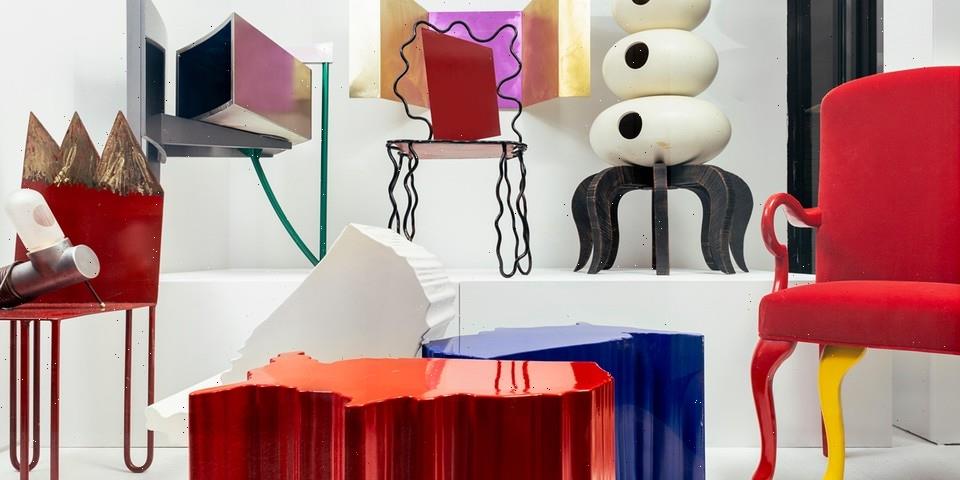 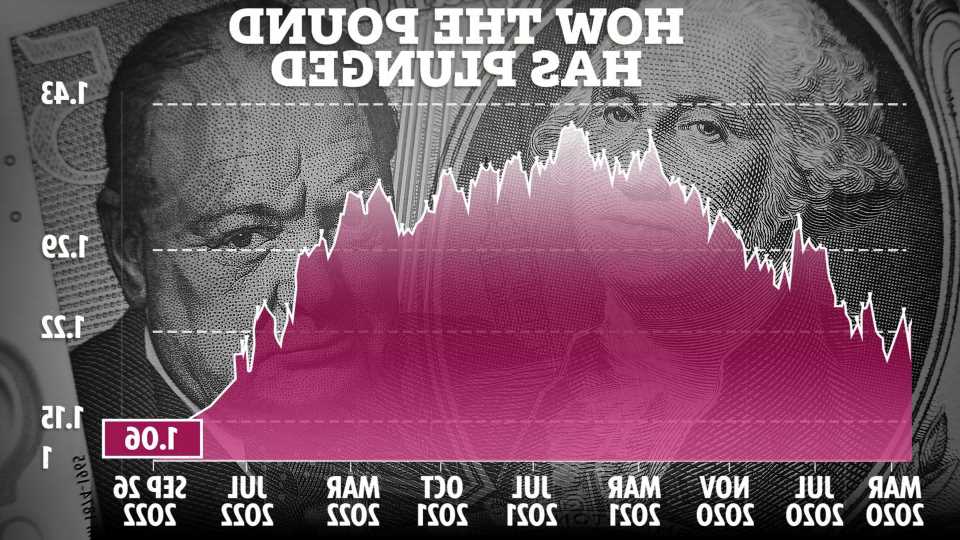