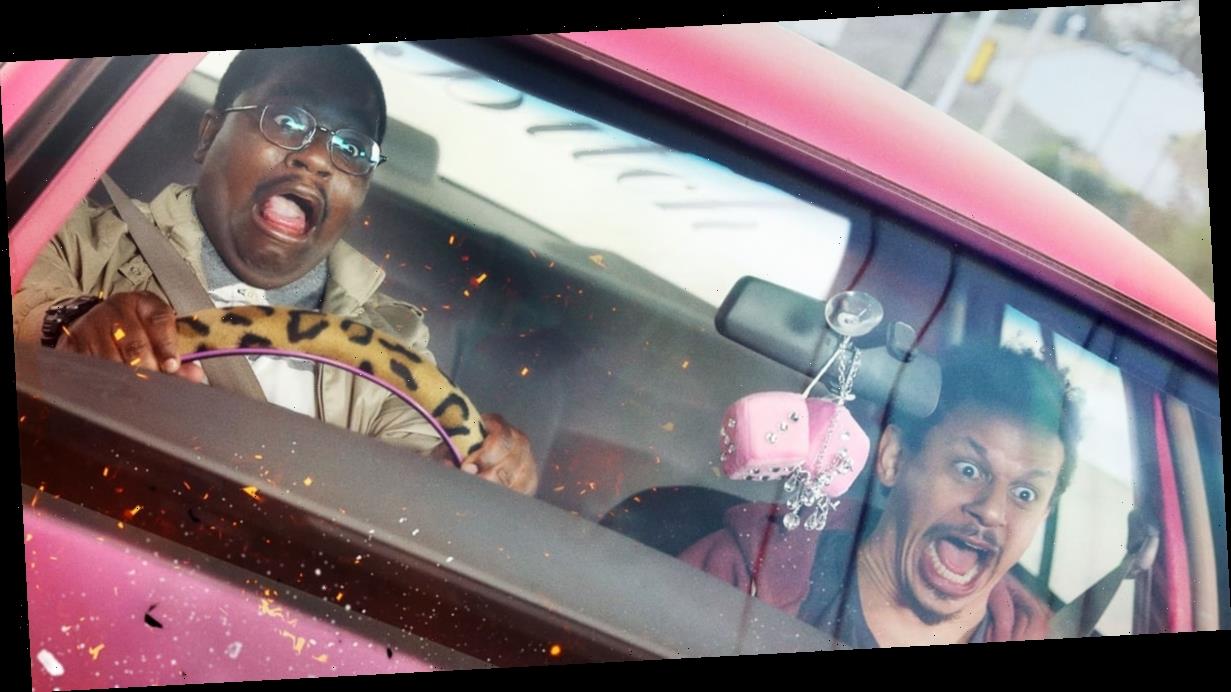 If you can’t go on a road trip yourself right now, then the next best thing you can do is watch Netflix’s new hidden-camera comedy flick, Bad Trip. Starring Eric André, Lil Rel Howery, and Tiffany Haddish, Bad Trip follows two friends on a prank-filled road trip to New York, and though it’s undeniably hilarious, it’s unclear how much of the movie is scripted and how much is actually real. But just like Borat, Bad Grandpa, and other unscripted comedy prank films, the pranks and the reactions are all very real — so real, in fact, that Howery feared for his life at one point and almost quit the movie.

During an interview with USA Today, André discussed that scene where Chris and Bud pretend they’re bound together by a Chinese finger trap — but of course, it’s not their fingers that are stuck. The two men go to an Atlanta barbershop looking for a pair of scissors, and an unamused barber ends up pulling out a knife on the actors. That whole scene? Completely real. “Part of my brain was like, ‘Wow, I could die right now,'” André recounted. “Another part of my brain goes, ‘This is going to be great footage.’ I felt the movie needed a couple of death-defying scenes to give it real stakes. To make it feel raw and intense.” According to André, his costar was more than a little freaked by the whole incident. “He walked from the movie,” André continued. “We had to seduce him back.” 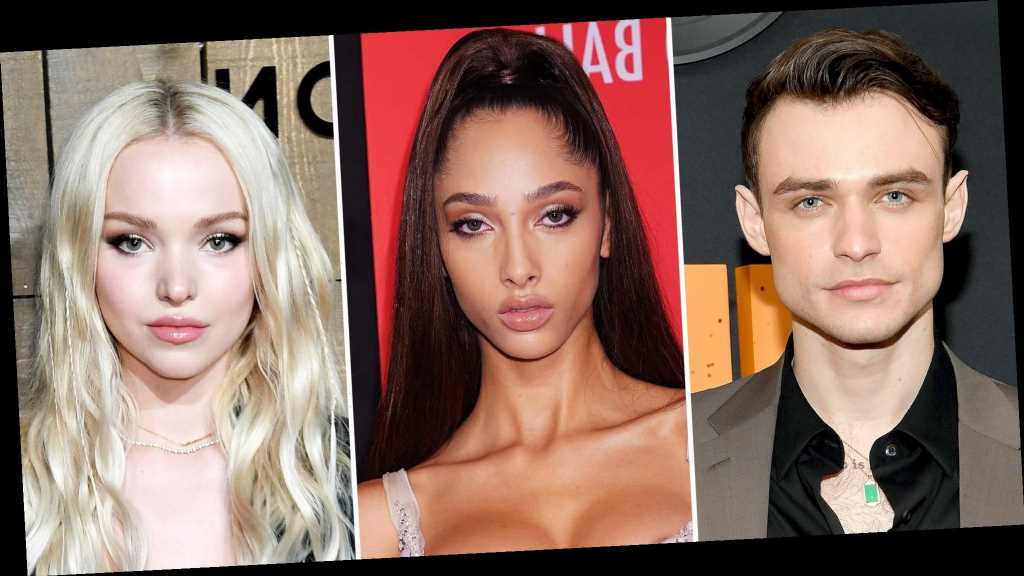 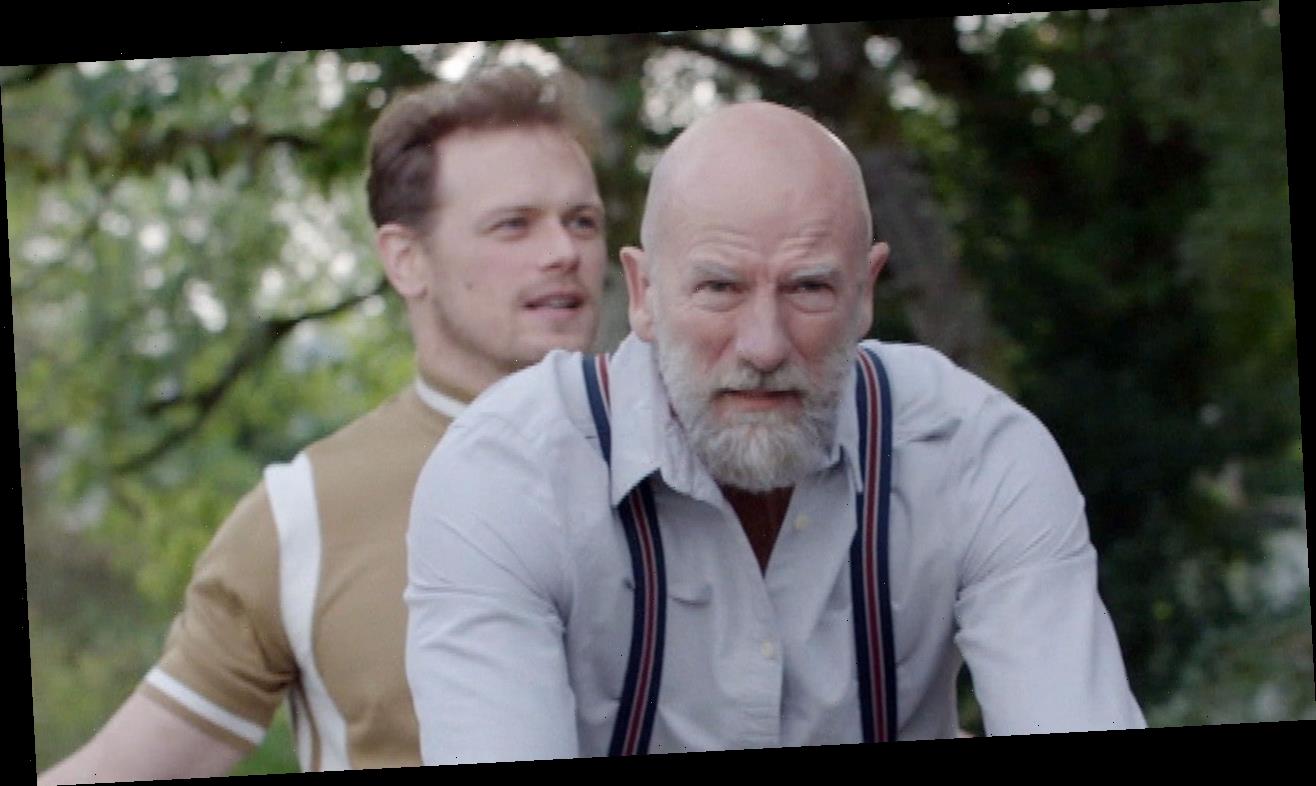