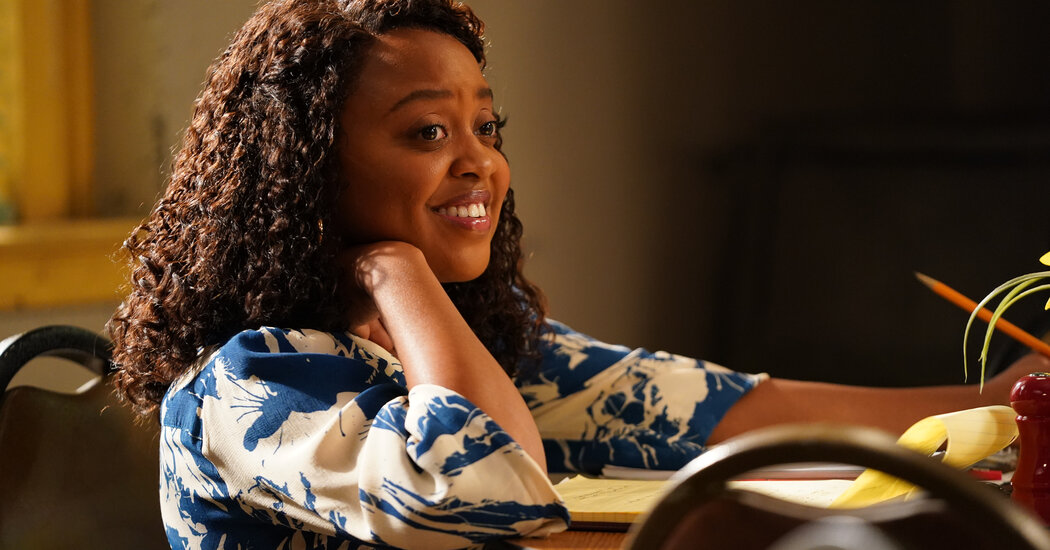 If you need a crowd pleaser this Thanksgiving weekend, our TV critic recommends “Abbott Elementary.”

This weekend I have … a half-hour, and I need a crowd-pleaser. 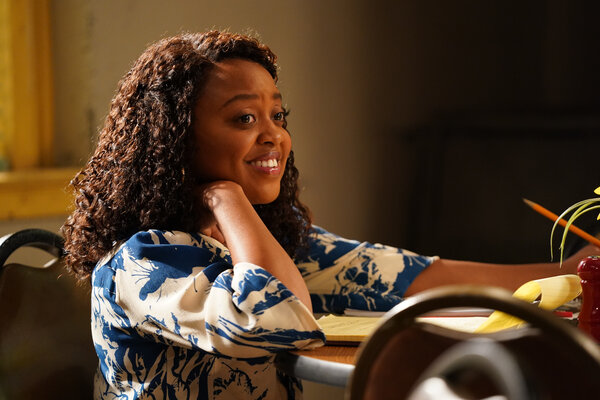 ‘Abbott Elementary’
When to watch: Now, on Hulu.

If you’re hosting guests this weekend and are plagued by decision paralysis or anxiety dreams of a disingenuous chorus chanting, “Whatever you want to watch is fine,” resolve now to put on “Abbott Elementary.” Quinta Brunson created and stars in this excellent comedy set in a Philadelphia public school, and it’s perfect for group viewing: Not only is it funny and charming, but there is also no elaborate extended universe requiring an explanation, nothing controversial requiring a caveat, and it is perfectly appropriate for most ages. There are jokes in every single scene, so even if folks are wandering in and out, they can enjoy a punchline.

… 3 hours, and I want something sweaty.

“Echo 3” is a military thriller, so you know the rules: The fancier the wedding, the bigger the secrets between the bride and groom. Prince (Michiel Huisman) and his blushing bride, Amber (Jessica Ann Collins), do indeed tie the knot in gorgeous luxury before he and Amber’s brother, Bambi (Luke Evans), dash off to Afghanistan on a Special Forces mission. But the real story kicks in when Amber is kidnapped while in Colombia researching psychedelics — at least, that’s what she says she’s doing there, though her captors claim otherwise. The show has a palpable intensity, even when it feels a little like a Dagwood sandwich of action plot lines. The first three episodes are available now, and the next seven arrive weekly.

‘Wednesday’
When to watch: Now, on Netflix.

This new eight-part teen saga takes us for another ride in the Addams Family hearse, but you would be forgiven for thinking it was another riff on “Gossip Girl,” “The Chilling Adventures of Sabrina” or “I Am Not Okay With This.” Heck, at times it even feels like a gothier “Gilmore Girls,” with the sulky Wednesday (Jenny Ortega) bristling against private-school queen bees in a quaint and strange New England town. If you come seeking a deep Tim Burton experience (he directed the first four episodes), you’ll probably be disappointed. But if you want a juicy supernatural teen show with above-average production design, this is a lot of fun. 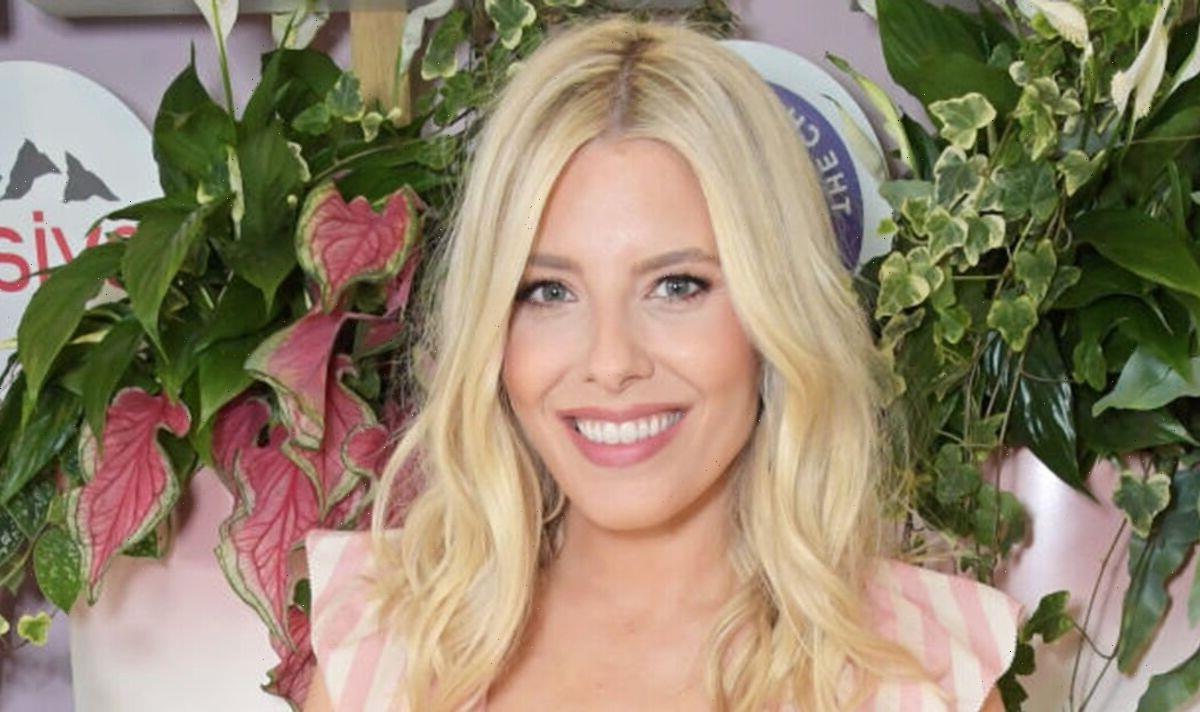