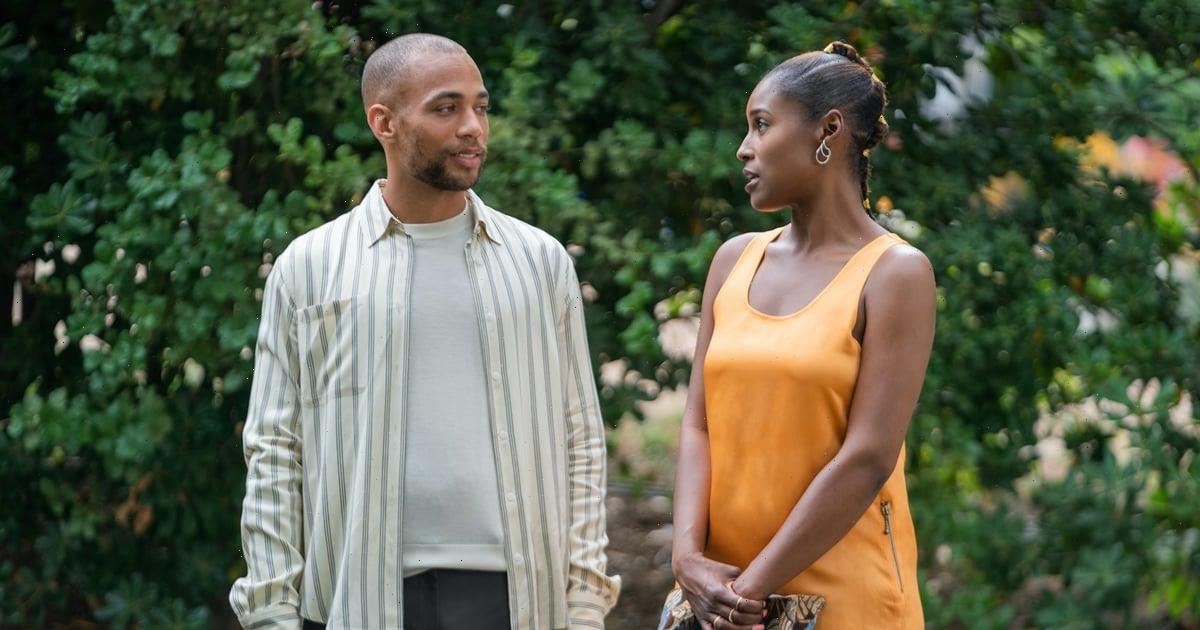 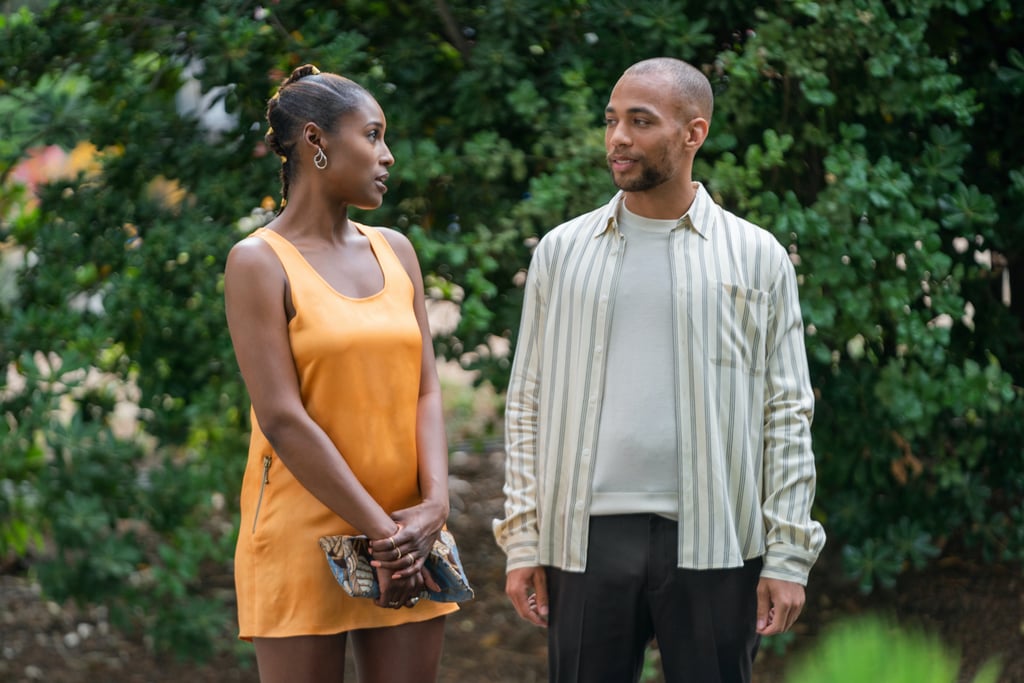 Insecure’s Finale Is All About Closure, Growth, and Happy Endings, Okay?!

After five emotional seasons of Insecure, it’s time to say goodbye to our favorite LA crew. The final episode of season five aired on Dec. 26, and it gave us all the full circle moments we needed to see to officially say goodbye. Over these past five years, we’ve laughed, cried, yelled, and screamed at our TV screens as Insecure mirrored young Black millenials’ lives in a way that’s never been done before. And so many of us are grateful to have a show that’s given us the diverse representation we’ve always hoped to see.

Insecure began its journey on HBO in 2016, but original Issa Rae fans know its history dates back to its YouTube days when it started as The Misadventures of Awkward Black Girl. Just like the beloved characters on Insecure — Issa (Rae), Molly (Yvonne Orji), Lawrence (Jay Ellis), Nathan (Kendrick Sampson), Kelli (Natasha Rothwell), and Tiffany (Amanda Seales) — many of us have grown up with the series as well, so it’s hard to fathom life without it.

Even Orji previously told POPSUGAR that it was hard for the cast to bid the show farewell. “[It] was very emotional. Tears were shed,” she said. “For me, it was realizing [that] this is it, this is really it . . . Nothing will ever be the same, but we won’t get these moments again because it already happened for the first time with each other, so now we have to let each other go to go do other dope things.”

With so much anticipation for Insecure’s ending, the pressure was on to see the show end perfectly. During the tenth episode titled “Everything Gonna Be, Okay?!,” Issa reflects on everything it took to get her where she is today — which is a huge milestone considering where she started in season one. Instead of traditional time jumps, every scene of the finale is marked according to each character’s birthday — accompanied by almost every noteworthy birthday anthem. And just as we hoped, the finale also closes the chapters on Molly, Lawrence, Nathan, Kelli, and Tiffany’s storylines.

We may be saying goodbye to these insecure-turned-secure characters for now, but the final episode assures us that life goes on for all of them even after the show ends. Ahead, try not to tear up as you read about everything that happens during Insecure’s series finale. 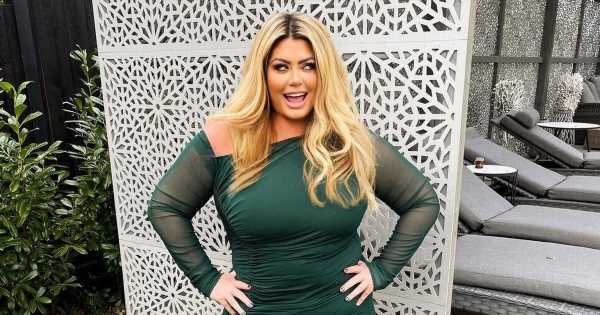 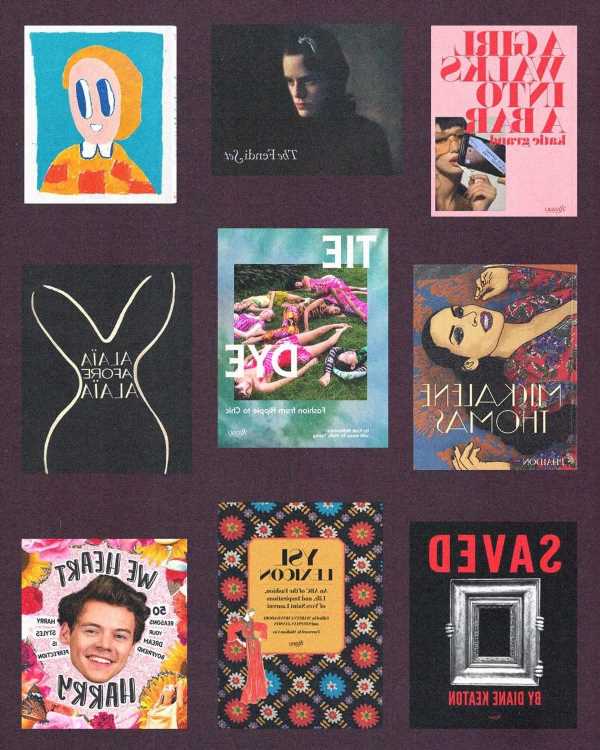