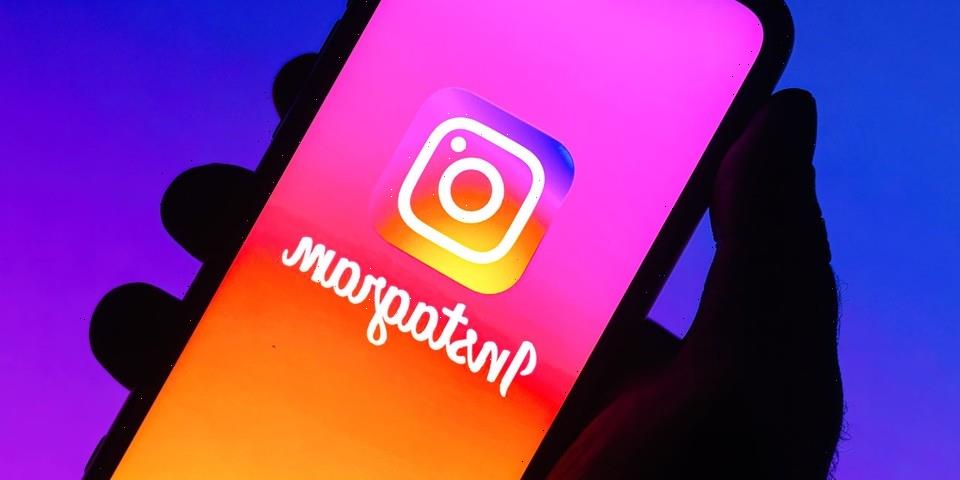 Ever get stuck in a cycle of scrolling endlessly on Instagram? Same here. The social media site wants to address this behavior by testing a new feature called “Take a Break” that reminds users to, well, take a break.

“If you opt-in, it encourages you to take a break from Instagram after you spend a certain amount of time on the app — 10, 20, 30 minutes,” Instagram Head Adam Mosseri said in a video posted to Twitter. “We’ve worked with third-party experts and have gotten advice on what tips they should be and how to frame taking a break.”

Users involved in the testing of the feature will see it appear on the app in the coming days, Mosseri said, adding that the company hopes to launch the function for everyone sometime in December. The feature is also part of a broader effort to give people “more control” over their experience on Instagram.

The action was first touted last month by Nick Clegg, Facebook VP of global affairs, who told CNN that the setting would soon become available to teens. Mosseri also discussed the idea in brief in a September blog post.

In other news, Instagram is now letting everyone share links in their stories.
Source: Read Full Article

Previous post Jerry Douglas, Longtime Star of The Young and the Restless, Dies at 88 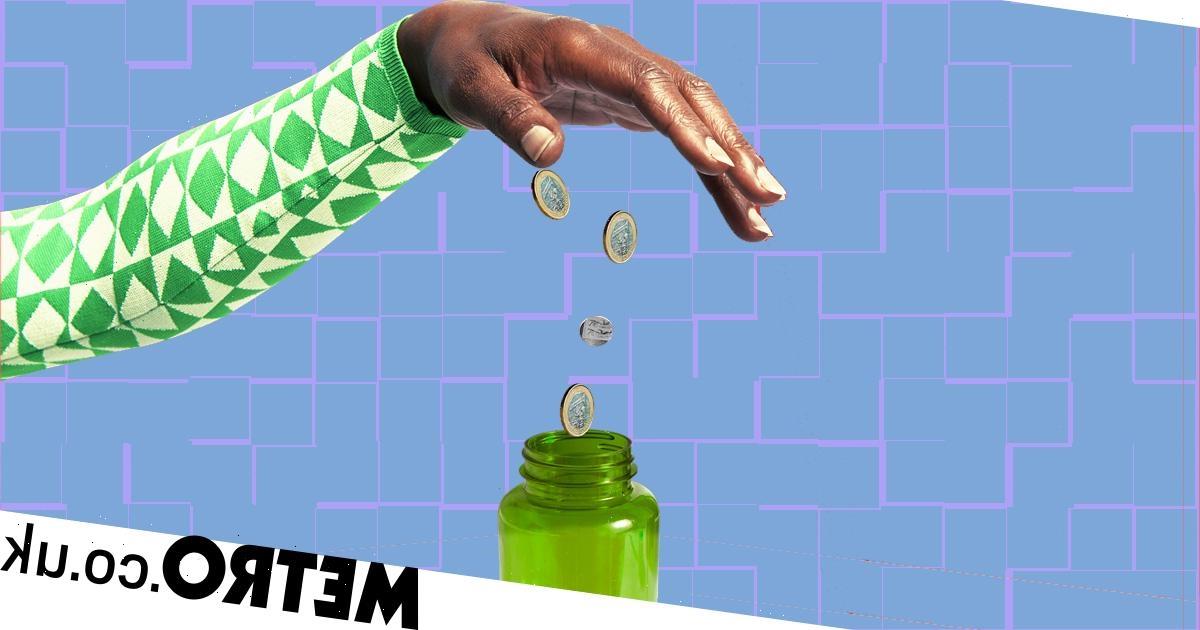 Next post Interest rates: Why the era of cheap money is finally ending and what that means
Related News
Lifestyle
Recent Posts