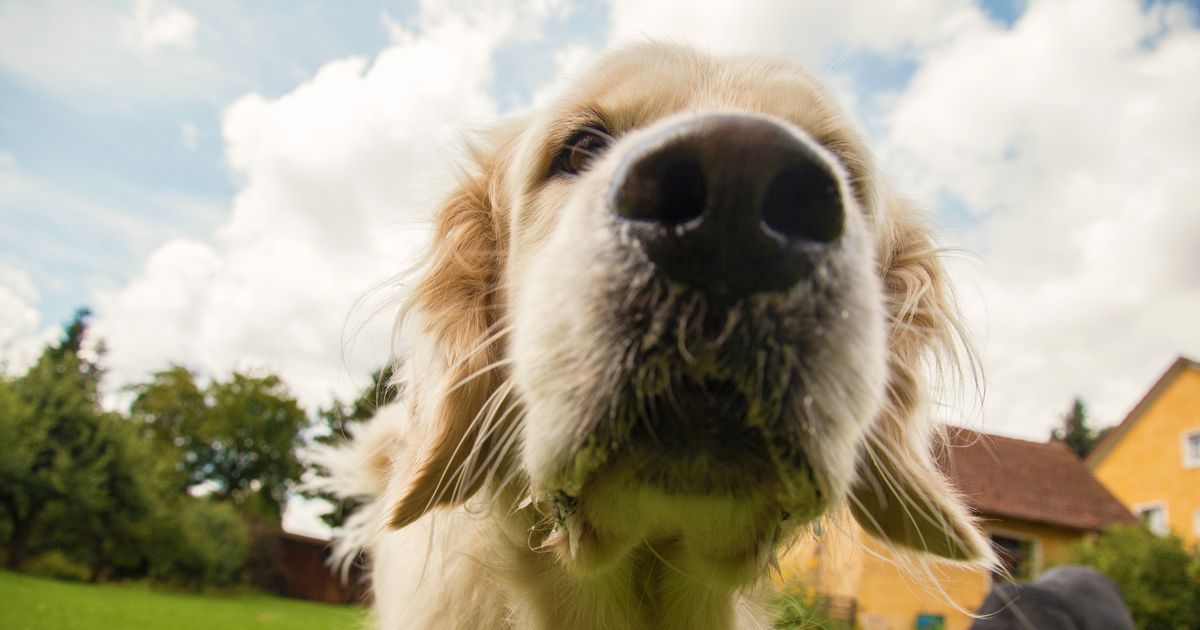 There are no shortage of cute dog videos on internet. In fact, you could argue that one of the best things about the internet is that it brings so many cute dog videos to our attention.

There's also no shortage of bizarre challenges which social media users love to participate in – the most recent being the #InvisibleChallenge, which involves some very baffled dogs.

It's been described as "cute but cruel", and while it is essentially about confusing dogs, we'll go out on a limb and say it's not nearly as mean as that #CheeseChallenge   – or the 'Get that money challenge' .

How it works, is participants cover a hallway or open doorway with plastic wrap and then film their dogs trying to figure it out.

Some of them were completely stumped. Others, however, managed to eventually figure it out.

To no-one's surprise, cats seemed to be  better at getting to grips with the challenge. 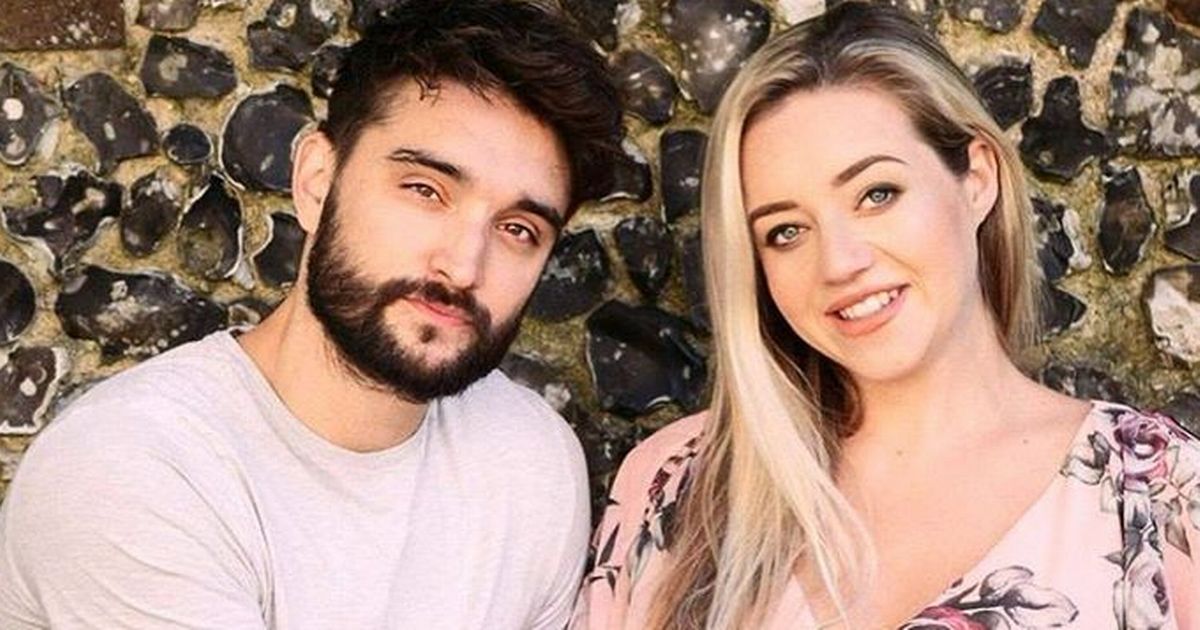 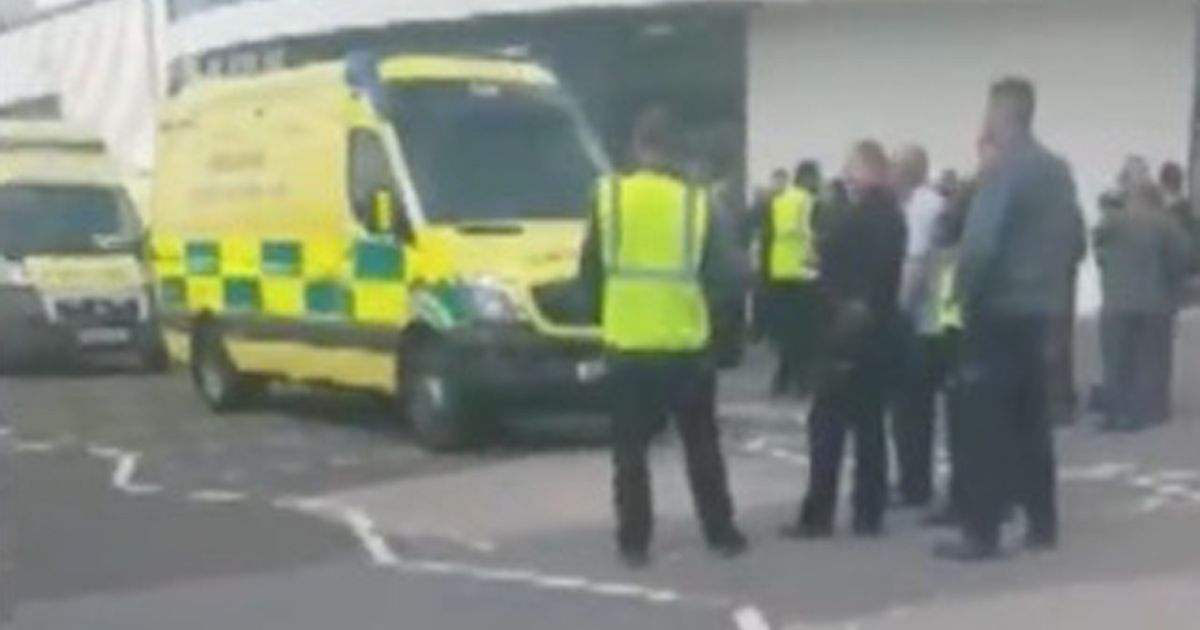