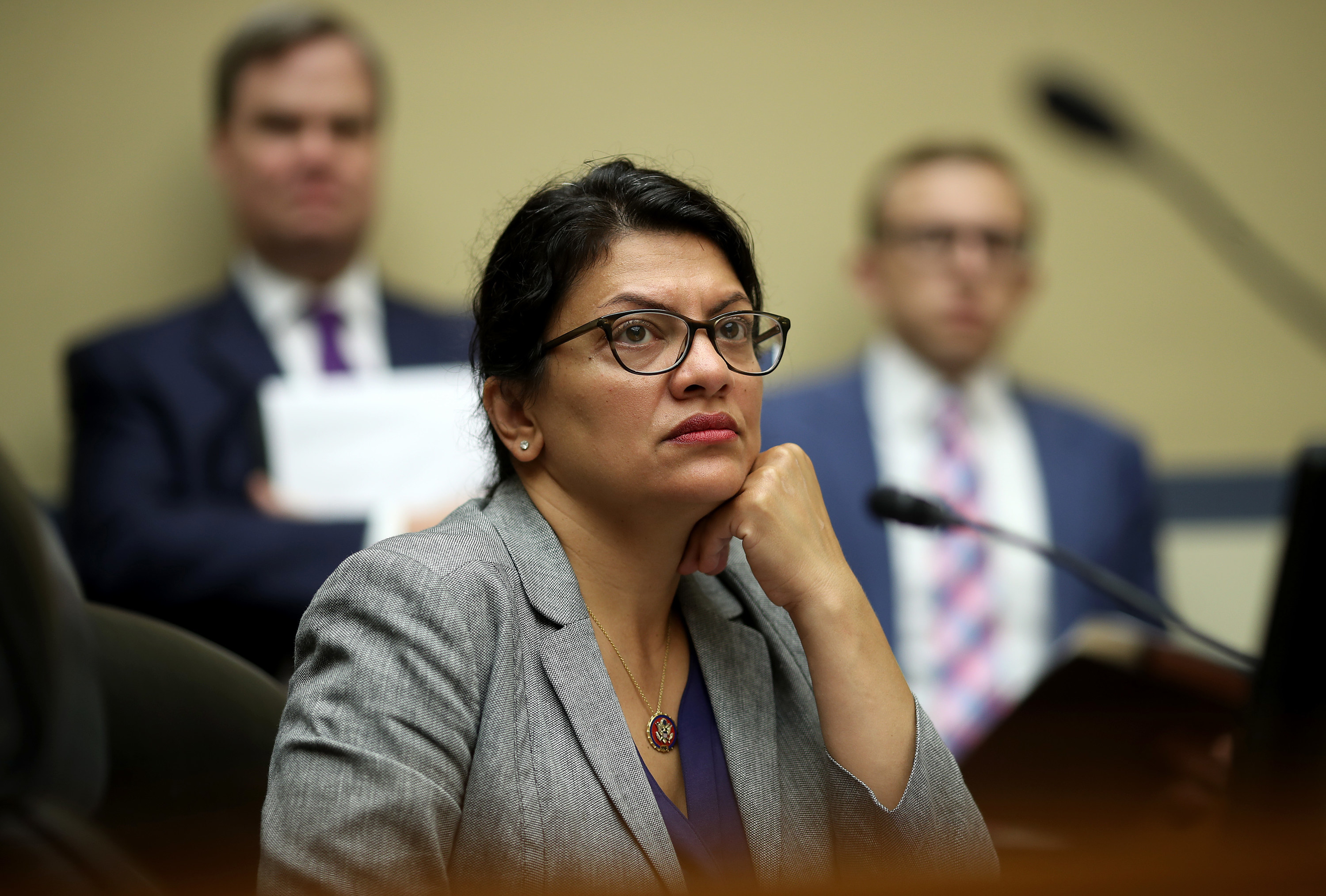 Israel has granted Rep. Rashida Tlaib permission to visit her family in the West Bank on humanitarian grounds, the Interior Ministry said on Friday.

The announcement comes after Israeli authorities said they were barring Tlaib and Omar from taking a planned trip to Israel, citing Tlaib and Omar’s support of a boycott movement targeting Israel over its treatment of Palestinians.

Israeli Prime Minister Benjamin Netanyahu on Thursday tweeted his support for the decision to bar Tlaib and Omar, saying their visit was intended to “harm Israel” because of its itinerary, which included stops in Israel-annexed East Jerusalem and several cities in the West Bank.

Tlaib, who is from Michigan, submitted a letter to Israel’s Interior Minister Thursday evening requesting permission to visit relatives, especially her grandmother, who is in her 90s and lives in a small town in the West Bank. She also promised not to advocate for boycotting Israel during her trip.

The Interior Ministry decided Friday to approve her entry into the country.

Omar, a first-term congresswoman from Minnesota, put out a statement Thursday afternoon calling the situation “an affront” but “not a surprise” given the relationship between Netanyahu and President Donald Trump.

The decision to bar the congresswomen attracted criticism in the United States not only from allies of Tlaib and Omar, but also from pro-Israel groups including AIPAC and Republican Senator Marco Rubio.