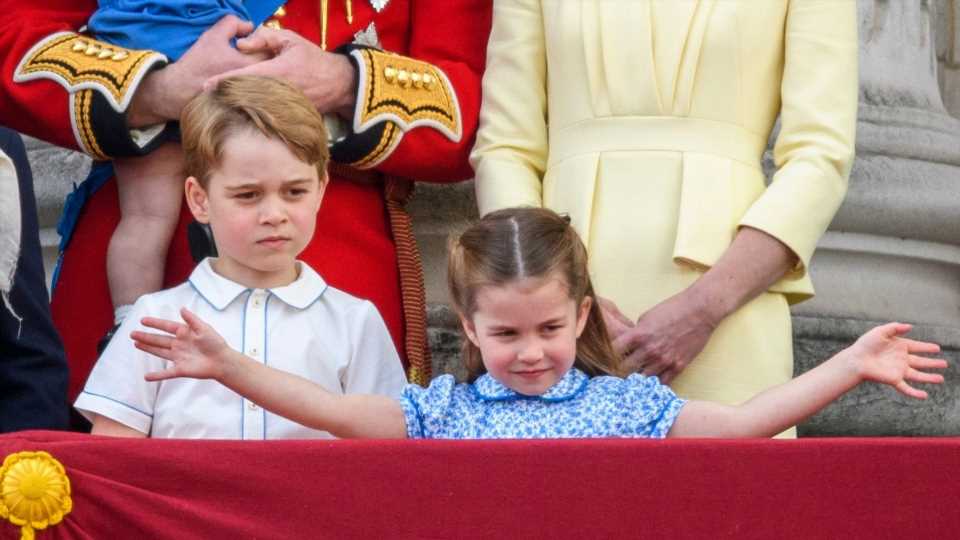 It looks like the royal children are becoming one big happy family — unless they want to play with the same toy, of course. A new report says Kate Middleton and Prince William’s children are big fans of Meghan Markle’s son Archie, and Prince George and Princess Charlotte include baby Archie in their royal cousin games. Of course, they play with their little brother Prince Louis too, but apparently Charlotte is particularly taken with 2-month-old Archie and treats him “like a little doll.” It’s too cute! Our hearts can’t take it!

An unnamed source spoke exclusively to Us Weekly about the relationship between the royal cousins, emphasizing just how taken 4-year-old Charlotte and 5-year-old George are with the new addition to the family. “They dote on [Archie],” the source claims. “Charlotte treats Meghan and Harry’s son like a little doll and is always asking after him.” If there are pictures of Charlotte holding baby Archie, we kindly demand that the Sussex royals release them immediately.

All these young royals apparently spend a lot of time playing together, including 14-month-old brother Louis. Kate and William’s three kids “have a blast playing together,” the source adds, before detailing each of the kid’s preferred activities. “Charlotte’s a bit of a tomboy and loves climbing and sports. Although Charlotte’s much bossier than George, she looks up to him. They squabble over small things like toys, but the majority of the time they get along.” As any parent of multiple young children can attest, “a majority of the time” is a huge win.

It’s no surprise that the kids are getting along, but it sounds even more magical than expected. And these royal kids aren’t just impressive in how nicely they play together: George is apparently a bit of a matchmaker, and Charlotte’s been making a name for herself as social media darling, reacting in the cutest way to joining her big brother at school. One thing is certain: we can’t wait to see what these royal cousins do next. 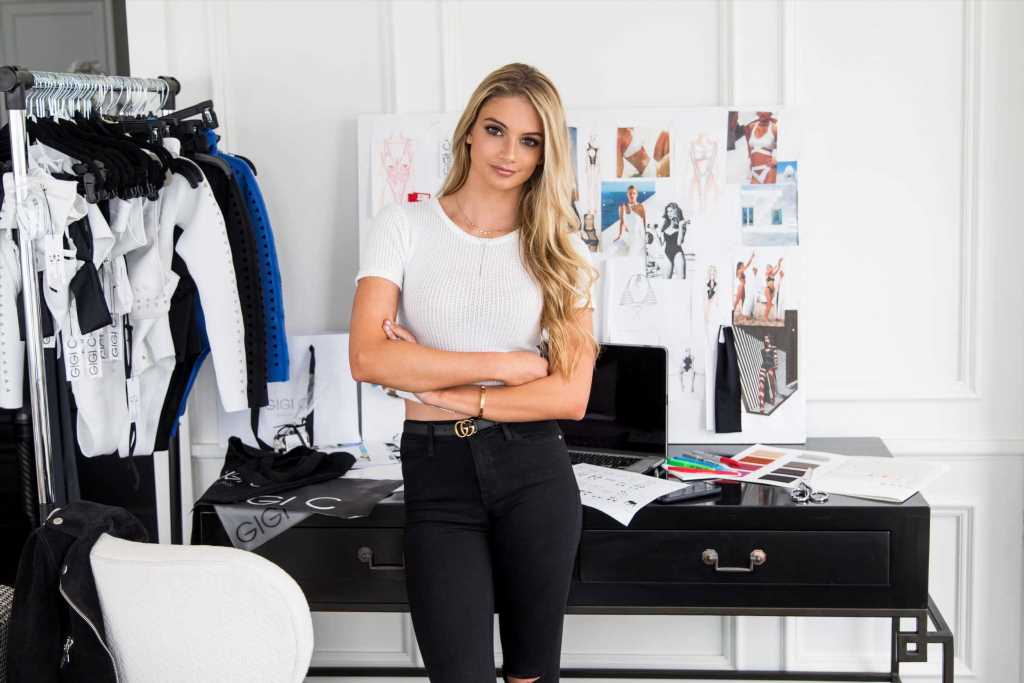 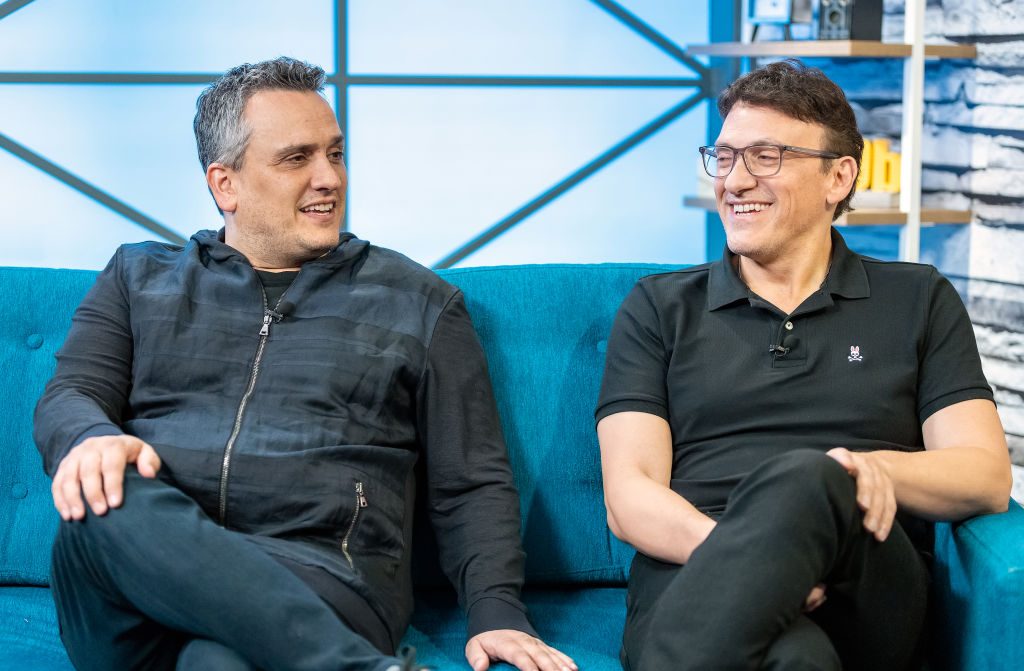