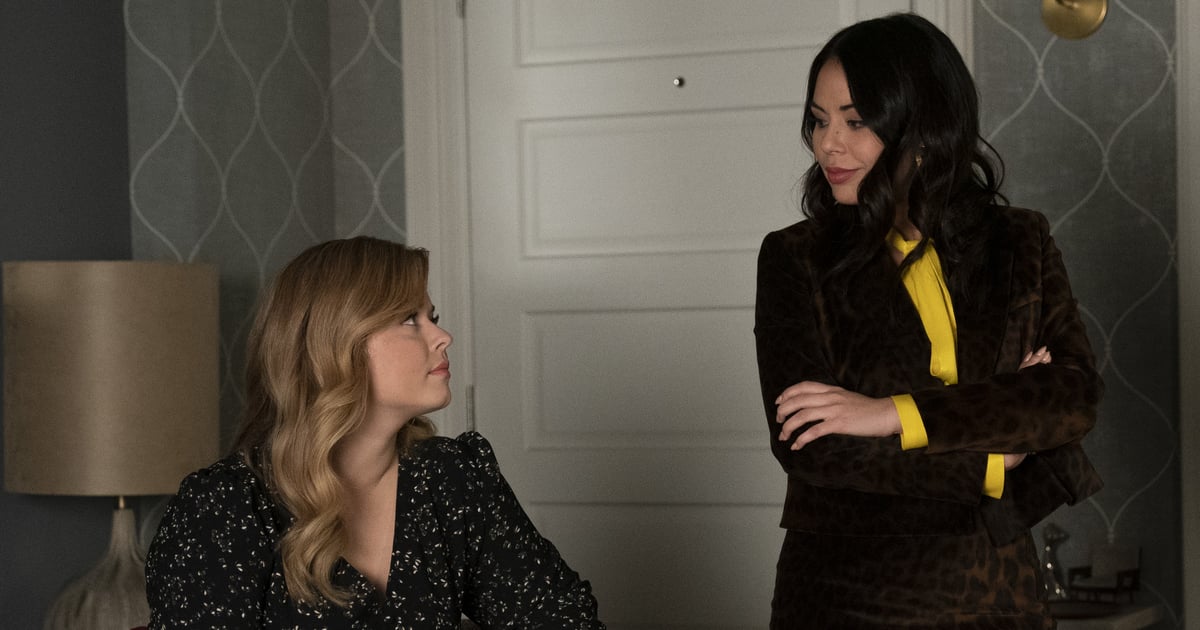 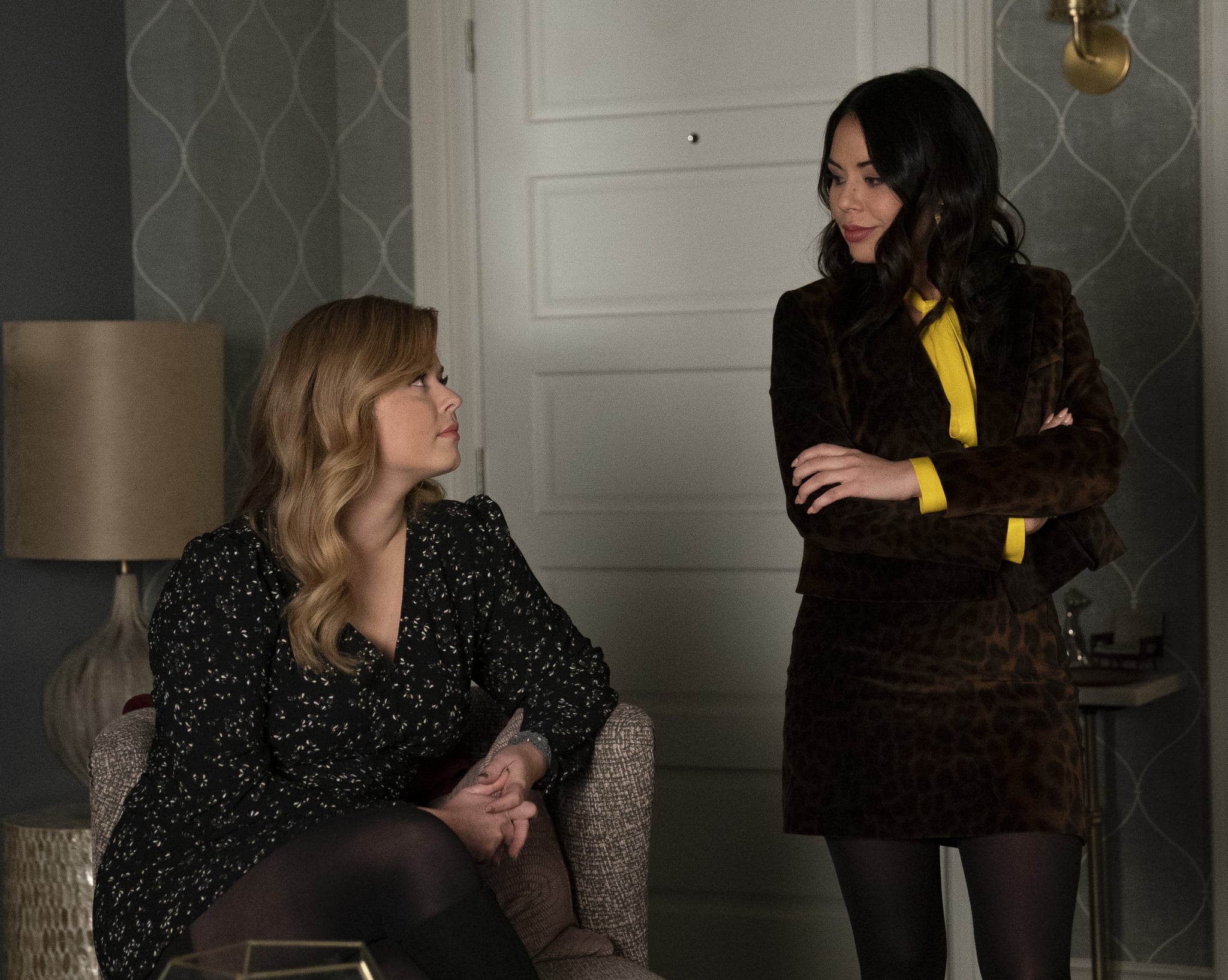 The debut season of the Pretty Little Liars spinoff, The Perfectionists, had viewers hooked for more reasons than one: the developing romances, a mysterious murder, and, of course, the amazing fashion. But one of the best parts about the first season is the blossoming friendship between Mona Vanderwaal (Janel Parrish) and Alison DiLaurentis (Sasha Pieterse). The characters were often at odds in Pretty Little Liars, but they begin to form a closer bond in the subsequent series as staff members at Beacon Heights University.

As two reformed mean girls with intertwined pasts, they hope to turn over a new leaf. But they soon find themselves embroiled in another scandal, and they have to join forces while using previous experiences from their Rosewood days to get to the bottom of what’s happening at BHU. For Parrish, showing viewers a more positive relationship between Mona and Alison has been particularly fun, especially since she and Pieterse are such good friends off screen. 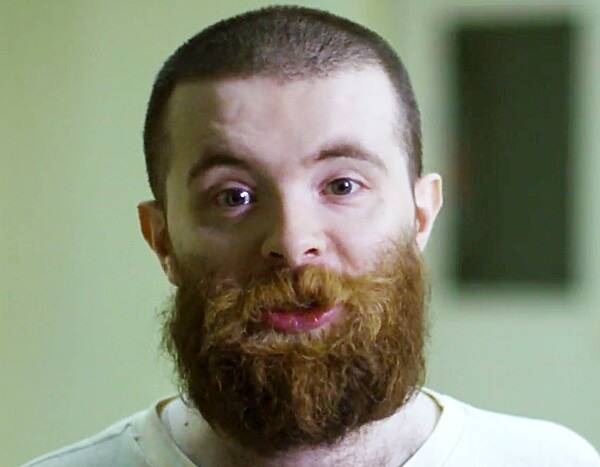 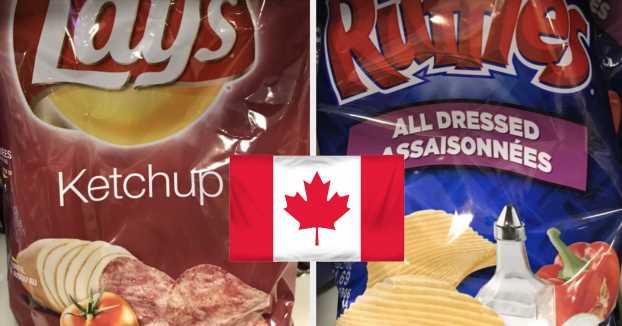