“Brittany and I, as well as the rest of the cast, shot so much fun footage that never aired. All they want to see is arguing. Really sad they didn’t show any of that this season. Wasted so much time on pointless in the moment fighting,” the 40-year-old SUR bartender tweeted on Wednesday, May 20, referring to wife Brittany Cartwright.

Jax then agreed with a social media user who blamed the editors.

“Oh I know… just sad they didn’t show some really fun scenes that the viewers would of loved,” he wrote. “You saw such a small part of what we shot. Instead you have countless scenes of me losing it and 20 year old annoying girls talking about how they don’t eat carbs.”

“Just for the record, the OG cast does not argue like this anymore,” Jax tweeted on Wednesday. “I don’t know what happened this season. I personally think there are just too many people on the show, too many story lines to follow so things didn’t make a lot of sense. In my opinion.”

Jax’s tweets come the day after the Tuesday, May 19, finale. During the final scenes of the season, the series broke the fourth wall for the first time when Jax called Vanderpump Rules “his show” during a heated conversation with Lisa Vanderpump. 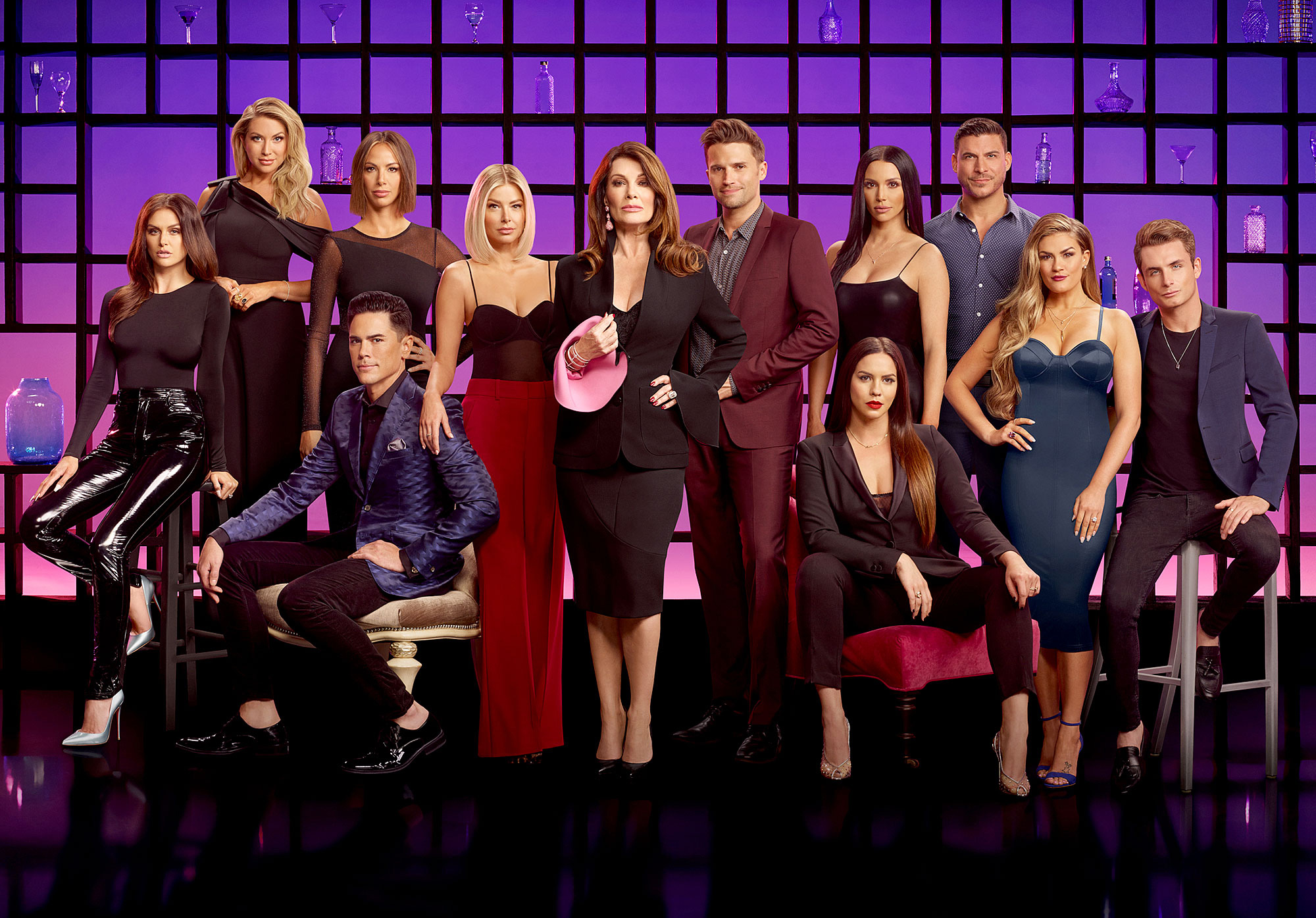 “This is not just a f—king television show, Lisa,” he said. “These are my true friends. That is why my show is successful.”

Lisa fired back, “It’s actually my show, OK, and I put your ass on it. So don’t f—king be disrespectful to me.”

This isn’t the first time the editing of Vanderpump Rules season 8 has made headlines. Earlier this month, editor Bri Dellinger admitted that she tries to embarrass Scheana Shay on the series.

“If Scheana knew what was good for her, she’d befriend me because my favorite game is finding all of the embarrassing things that Scheana does and putting them all in,” she quipped on the “Twisted Plot Podcast With Evelyn Marley” on May 12. “[The editors] joke that Scheana’s memoir will be Death By a Million Embarrassments.”

When asked about the drama on Wednesday via Twitter, Jax claimed he was “unaware” of the situation.

He added, “This is interesting.”

Season 8 of Vanderpump Rules will conclude with a virtual reunion, which kicks off Tuesday, June 2, at 9 p.m. ET.