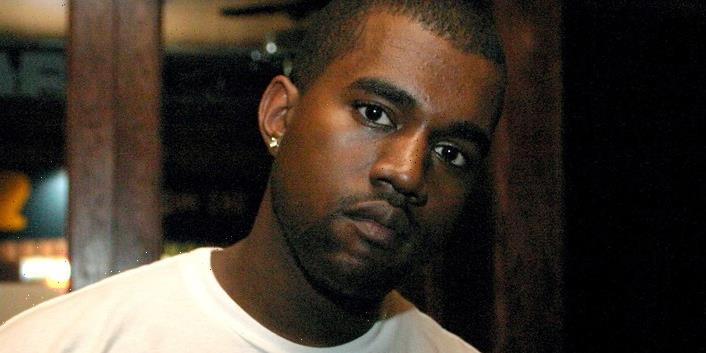 Coodie Simmons and Chike Ozah, the directors for the upcoming Netflix documentary series jeen-Yuhs: A Kanye Trilogy, sit down for a “Director on Director” discussion in which they share their personal experiences throughout the years growing alongside Kanye West over the past two decades.

In the 10-minute video, the duo reminisces on a variety of topics and moments starting off with their first impressions. Simmons met Ye early in his career at a barbershop and said he would always come with beats. “I remember he had the one beat that JAY-Z picked later on in life called H to Izz-O. I was like, this is so ill. Here was this kid with braces, talented,” said Simmons.” This dude is not scared, he’s not scared of nothing.”

Commenting on Ye’s meteoric rise and what the audience may learn from the series Ozah says, “I think, with this film what people would take away from it as far as Kanye’s journey is the work that he put in the belief, you have to believe. The thing that you want to achieve, you really have to believe you can achieve it. You have to believe you’re the best at it.”

It’s funny to see the hours of footage that was shot. All the places that we went, and because we were following our passion, it felt like was just kicking it,” Simmons added. “If you follow your passion and your purpose in life, being creative just makes you happy.”

“There’s a whole history lesson of music that’s happening cus we’re crossing generations. At the end of the film, Kanye was collaborating with artists that were babies,” said Ozah regarding Kanye’s legacy. “The crazy part is still as relevant in the end as he was in the beginning because his music passed the test of time. A lot of artists come and go in relevancy throughout the film, but he’s still there.”

According to Simmons, he sorted through 267 hours of footage shot throughout the years, which he found time to focus on during quarantine. Look for jeen-yuhs: A Kanye Trilogy to release sometime next year with more details to be announced soon.

In other news, Kanye West’s unreleased TLOP track “Can U Be/Forever Mitus” is being sold as an NFT.
Source: Read Full Article 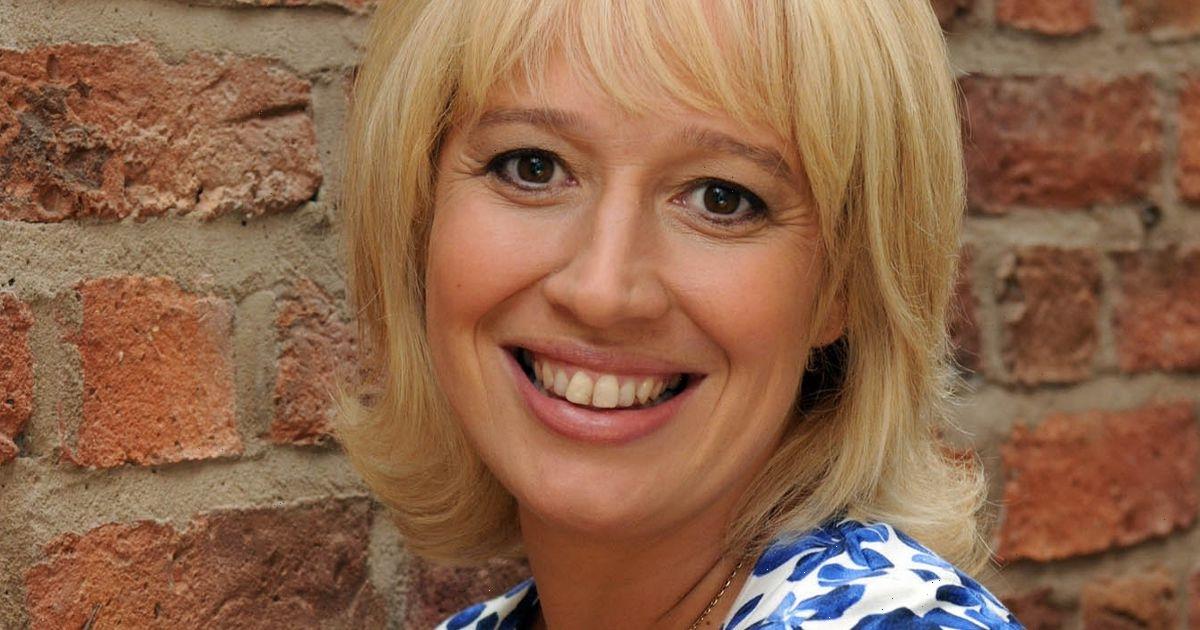 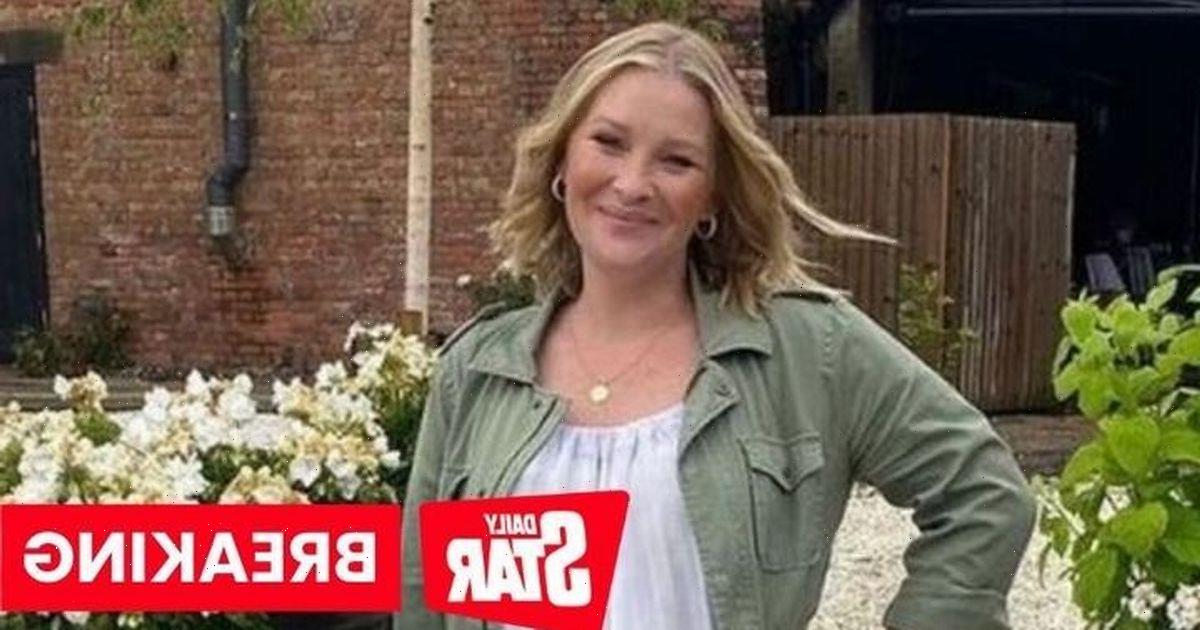