What Are the Odds?

Johnson & Johnson was the talk of late night on Tuesday after the F.D.A. advised a pause in using its Covid vaccine because six recipients developed blood clots within two weeks of vaccination.

“That’s right, they’re recommending a pause. Then anyone who’s ever been dumped was like: ‘Oh, boy. We know what “pause” means,’” Jimmy Fallon joked.

“But statistically speaking, six is not that significant, since nearly seven million people in the U.S. have received Johnson & Johnson shots so far. That’s less than one in a million. To put that in perspective, it’s slightly better odds than you have of getting to visit Willy Wonka’s Fantabulous Chocolate Factory, which, for the record, kills or maims four out of the five children who step foot inside.” — STEPHEN COLBERT

“You realize that means you’re more likely to get struck by lightning 10 times, which, by the way, is the origin story of Marvel’s most useless superhero.” — TREVOR NOAH

“And don’t forget, yes, yes — you might have a 0.0001 percent chance of getting blood clots from this vaccine, but if you get coronavirus, you can get lung damage, heart damage, neurological damage, strokes, seizures, Guillain-Barré syndrome, immune disorders, erectile dysfunction and, get this, also blood clots.” — TREVOR NOAH

“And today if you had a Johnson & Johnson appointment in New York, they gave out Pfizer instead. Yeah, it’s like going to a restaurant and hearing, ‘We’re out of Coke; is Dom Pérignon OK?’” — JIMMY FALLON

“Honestly, if you ask me, I think it’s impressive Johnson & Johnson even made a vaccine with such a low chance of blood clots. Pfizer and Moderna are drug companies; Johnson & Johnson makes baby shampoo — I’m surprised their [expletive] works at all.” — TREVOR NOAH

“When reached for comment, Johnson said it was Johnson’s fault, but Johnson pointed the finger at Johnson.” — STEPHEN COLBERT

“Damn it, Johnson & Johnson, you had one jab.” — JAMES CORDEN

“Johnson & Johnson is owned by the same family who owns the New York Jets, so don’t think of this as a pause; think of it more like a 50-year rebuild.” — JIMMY FALLON

The comedian Margaret Cho will be on Wednesday’s “A Little Late With Lilly Singh.” 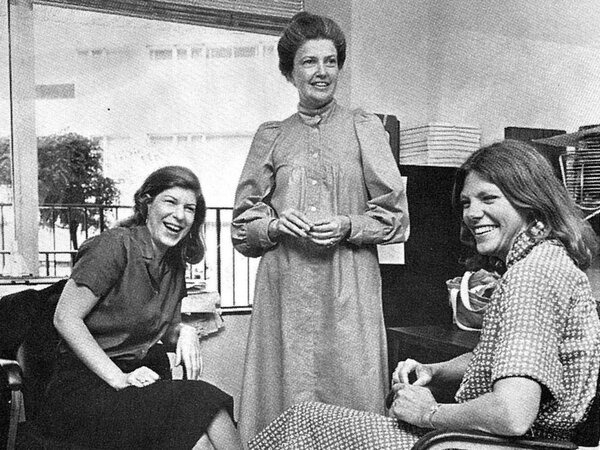