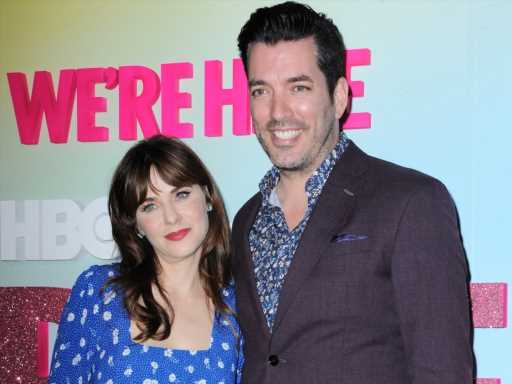 In case you had any doubts about Jonathan Scott and Zooey Deschanel living happily ever after, Scott’s newest post will surely clear things up. No, it isn’t an engagement post, but it’s definitely showing where Scott’s head is at with his relationship with the New Girl star.

On June 11, Scott posted a picture of him, Deschanel, and his parents celebrating his parent’s momentous anniversary. He posted the caption saying, “Happy 56th Anniversary!! Challenge accepted! 🥰”

First off, a big congrats to Scott’s parents! Second, we adore this photo of the four of them celebrating the couple’s big day. Deschanel responded to the whole post with three heart-eye emojis.

Can we talk about the fact that Scott said, “Challenge accepted?” As if we need further proof that this couple is a fairytale, Scott goes and cheekily says he wants to spend the rest of his life with Deschanel.

The pair already have two years down after meeting back in Aug. 2019 after filming an episode of Carpool Karaoke: The Series, starting their relationship soon after in 2020.

Per the TODAY Show, Scott gushed about his beautiful, dreamy relationship with Deschanel, saying, “I discovered having been in other relationships in the past, this was the very first time I noticed that all the love and effort and the things I was doing were being reciprocated and I was like ‘what?’” He ended by saying, “So I think I’ll hold on to this one.”

Before you go, click here to see all the celebrity couples who met on set. 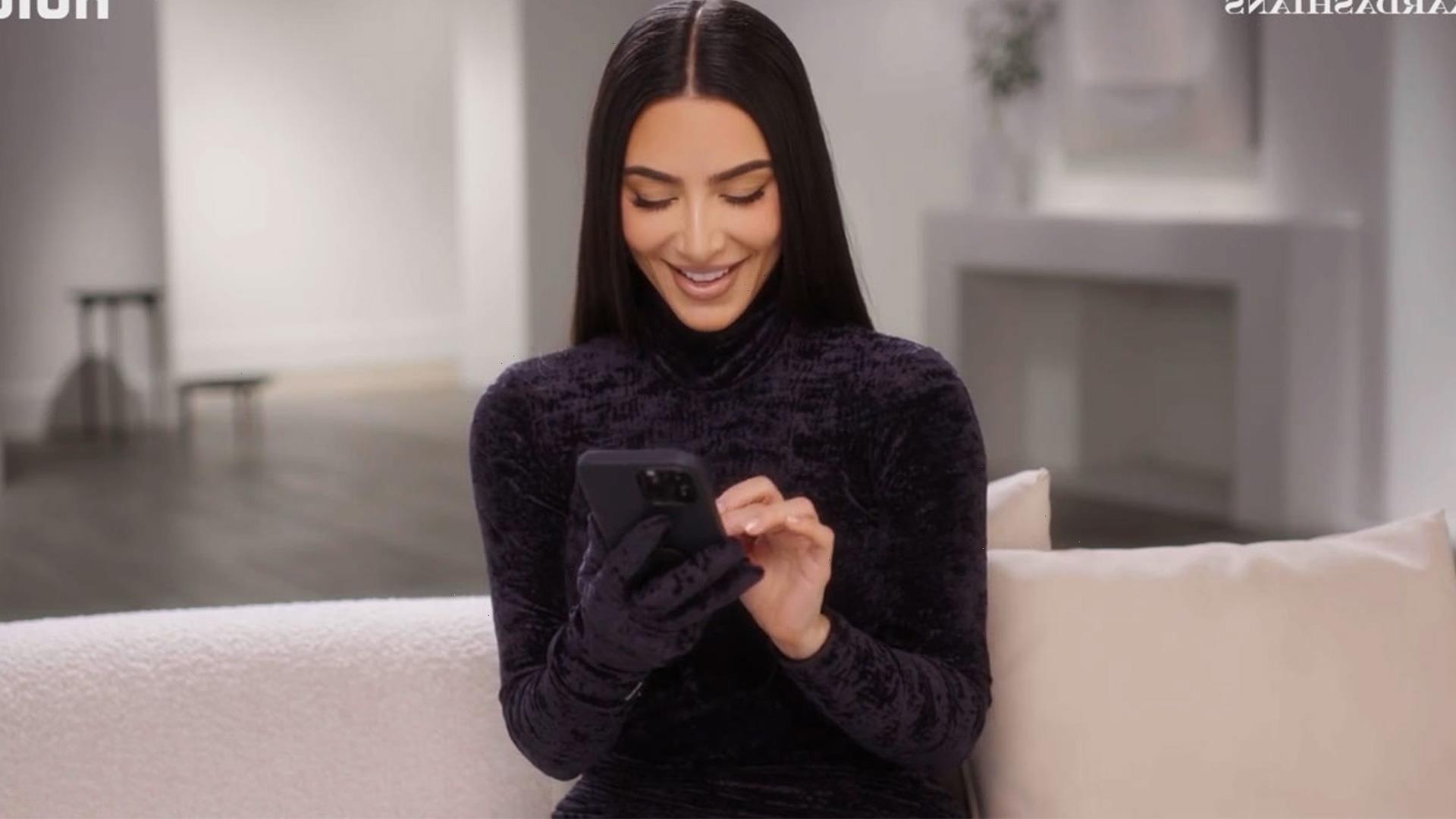 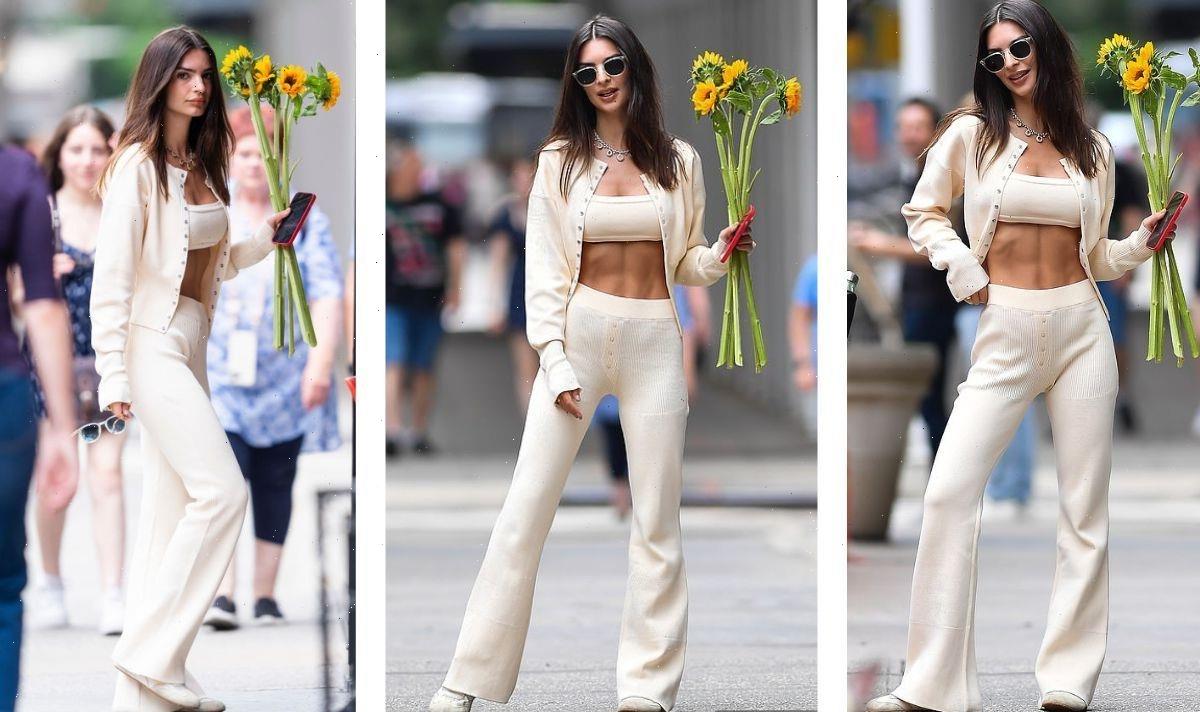