Not a fan? Jordan Fisher doesn’t seem to be too impressed with having Tyra Banks joining Dancing With the Stars as its new host.

“It’s odd,” the Work It actor, 25, told Entertainment Tonight on Wednesday, July 29. “Tyra is very talented and ABC, I would say, most of the time knows what they’re doing. It’s really just a matter of seeing it actually happen.”

Fisher, who won season 25 of DWTS, he was “curious” to see how Banks’ casting could impact the show going forward, adding, “The tonal quality of the show is so family-oriented, and I think that Tom [Bergeron] and Erin [Andrews] have played a large part in cultivating that feeling for fans at home.” 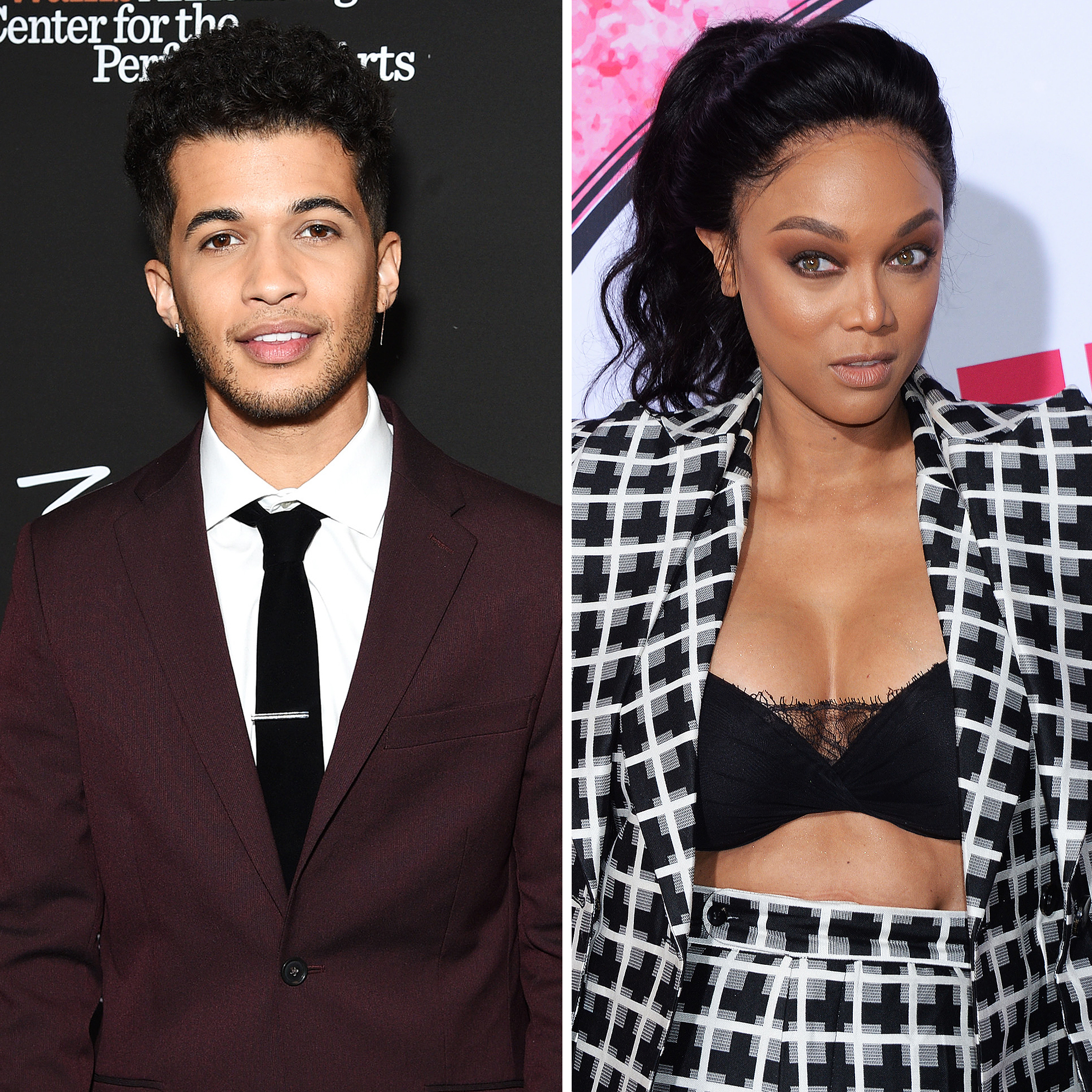 ‘Dancing With the Stars’ Winners Through the Years: Where Are They Now?

In closing, the To All the Boys: P.S. I Still Love You actor said that the missing presence of Bergeron, 65, and Andrews, 42, is “evident based on social media and all that stuff how people feel in terms of their absence from the show.”

On July 13, the network announced that longtime hosts Bergeron and Andrew would not be returning for season 29. The network stated that their exits were a part of a “new creative direction.”

Bergeron has hosted the long-running series since its 2004 debut, while Andrews has been on board since 2014. When their exits were announced, Bergeron noted via Twitter how “grateful” he was to have hosted the show all these years. He also said that the show has “been an incredible 15-year run and the most unexpected gift of my career.”

Andrews, who previously competed on season 10, tweeted that she “will always cherish my time on that set, even if I wasn’t the best at walking in heels.”

The next day, Us Weekly confirmed that the America’s Next Top Model creator, 46, was stepping in to replace Bergeron and Andrews. Speaking exclusively to Us after the announcement, Banks admitted to feeling “pressure” coming into the role. She also teased her hopes for season 29.

“My goal is for a 12-year-old to be sitting on the couch with their parents and grandparents and everybody can relate personally to what they see on that screen,” she said at the time. “That’s a hint. Not giving up the goods. You’ll have to tune in!”

Dancing With the Stars is slated to return to ABC this fall.