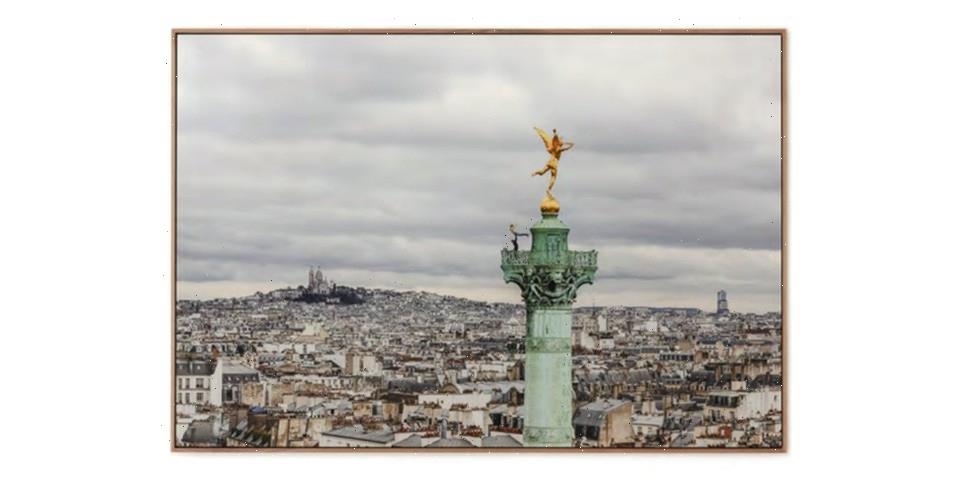 JR, the artist behind the giant optical illusion artwork at the Musée du Louvre and the “Giant Picnic” across the US-Mexican Border, is now presenting a solo exhibition titled “CONTRETEMPS” at Perrotin Tokyo.

The French Artist revisits his roots throughout this show, exhibiting never-before-seen works from his “Unframed” series as well as new works created in Paris during the pandemic.

“Inaccessible spaces and famous, over-photographed locations succeed in finding new language through JR’s lens,” reads the gallery description. During the pandemic, JR revisited popular locations such as the Louvre and the roof of the Opera Bastille, rediscovering graffiti left behind from its original visitors and reimagining iconic photos from ages past.

As a continuation of his “Unframed” series, in which JR takes archival photographs and blows them up to larger-than-life proportions in storied locations, the artist pastes character photographs, taken by press photographer Watabe Yukichi, on obscure buildings and outcroppings in the deserted mining towns of Matsuo. Rather than bringing Yukichi’s images to life in the locations they were taken, JR chooses to create a new story by bringing the recontextualizing the images in places that will remain untouched for years to come. Through his images, JR questions the relationship between past and present, urging viewers to think about the ever-changing nature of our cities. Other pieces in the “Unframed” series include a massive Charlie Chaplin mural in Paris, and Ellis Island artwork in New York.

The “CONTRETEMPS” exhibition will run from Tuesday to Saturday between October 1 and November 20 at Perrotin Tokyo. The appointment link can be found here. 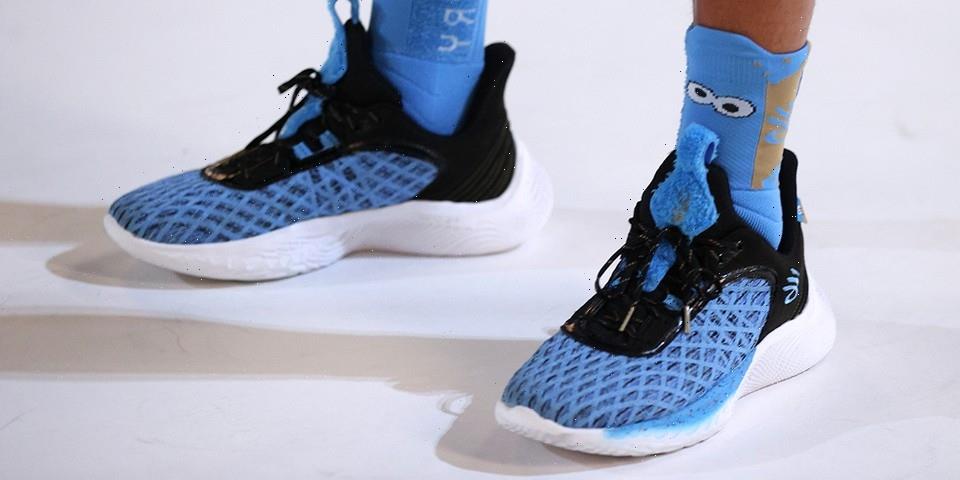 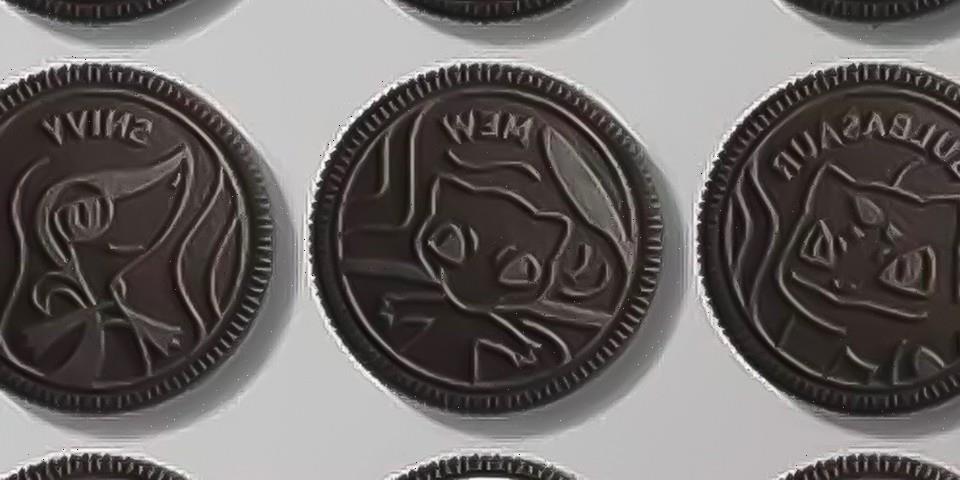