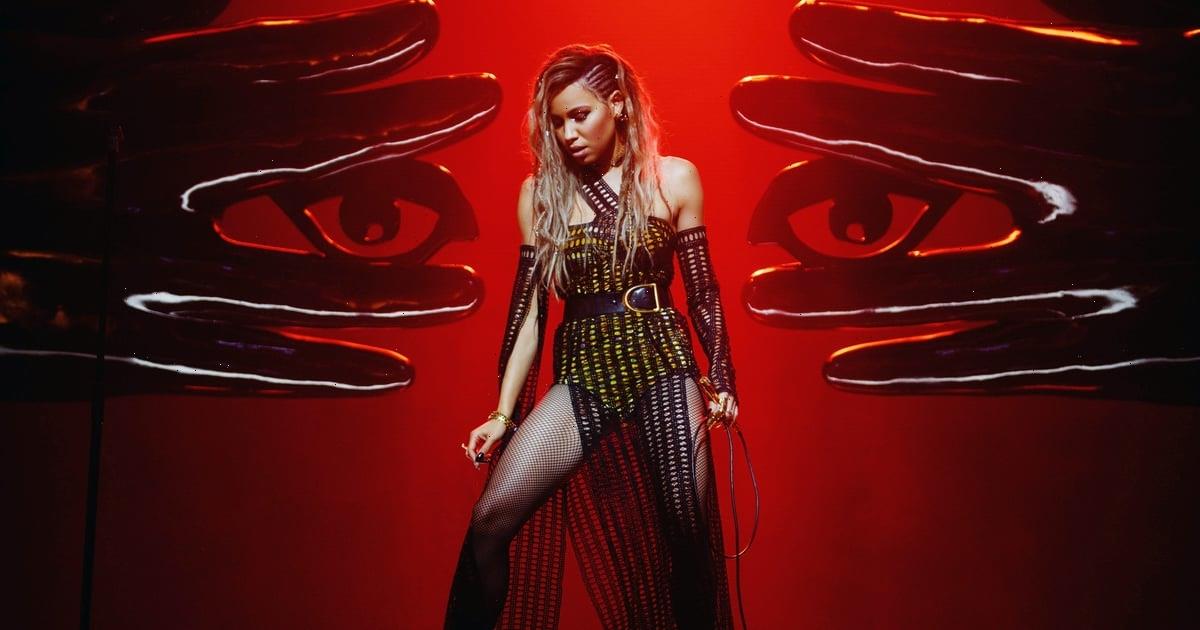 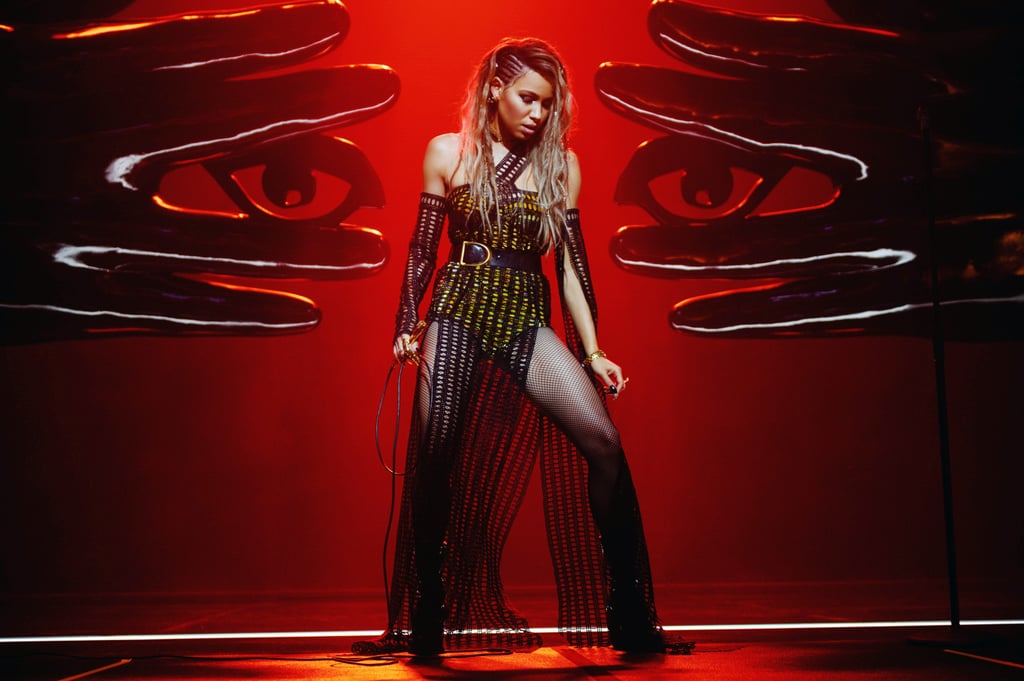 With Blue Beetle, Batgirl, and now the Black Canary spinoff, HBO Max is shaping up to be THE place for superhero films. On Aug. 20, The Hollywood Reporter confirmed that a Black Canary-centered spinoff was in early development at the streaming service. “We’re just at the very beginning of a loooong journey to the screen,” the film’s screenwriter, Misha Green, wrote on Twitter about the project. “But obvs I couldn’t turn down the chance to put the DAMN in The Black Damn Canary with @jurneesmollett.” Ahead, you can learn everything we currently know about the movie, including its cast, its creative team, and its potential release date. 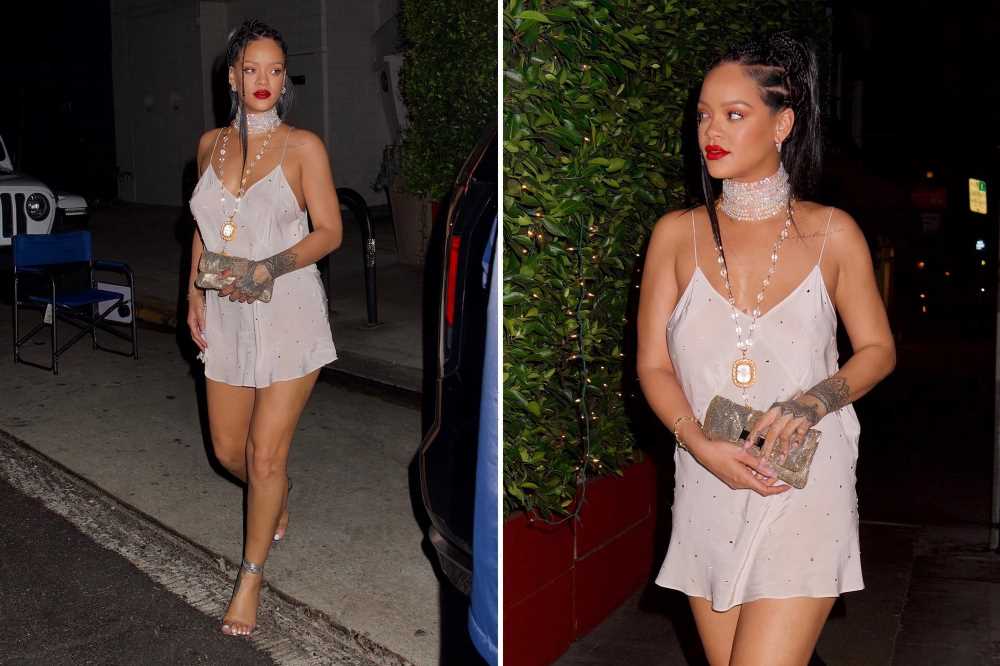