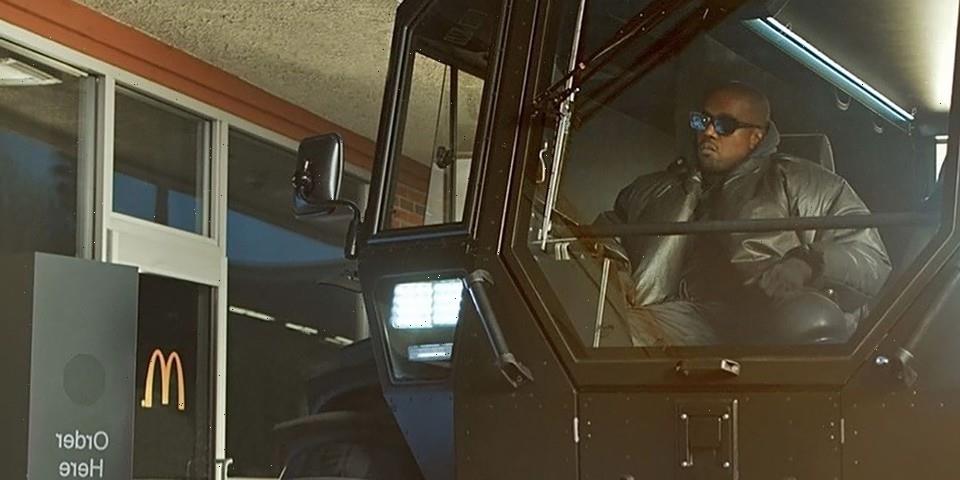 Kanye West has been known to dip his toes in various corners of culture whether it be music, footwear, apparel or interior design, but as we approach the middle of 2022 it seems as though he’s venturing into a new category: food. The creative genius has just announced a brand new initiative with McDonald’s that entails his reimagined food packaging design which is made alongside Muji industrial designer Naoto Fukasawa.

On his personal IG, West posted an image of what looks to be a brand new box design that features the fast good chain’s signature golden arches logo across the top along with the ingredients of a mouth-watering, artery-clogging burger along the front. Underneath the box sits the words “Next week it’s the fries” which references lyrics from his iconic track “Gold Digger” of his album Late Registration.

This marks the second initiative that the two parties have announced in 2022 as Ye appeared in a commercial for the food company which aired during the Super Bowl. Peep an early look at the design here below. 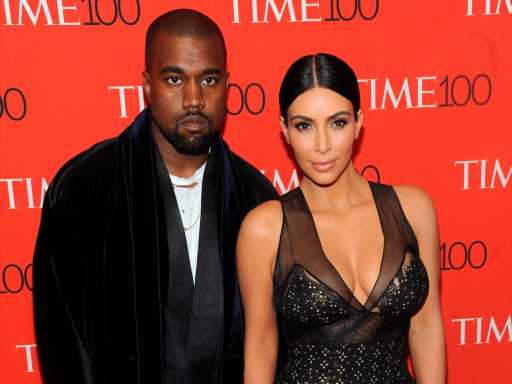 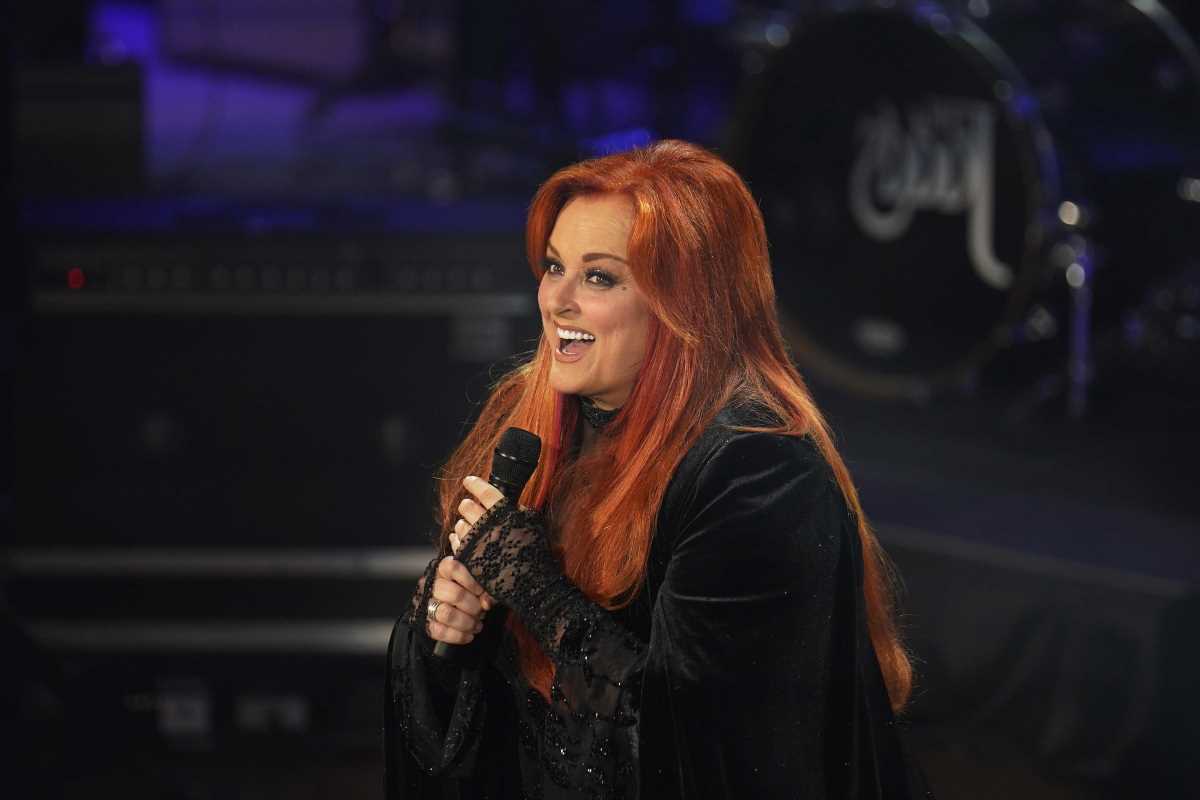