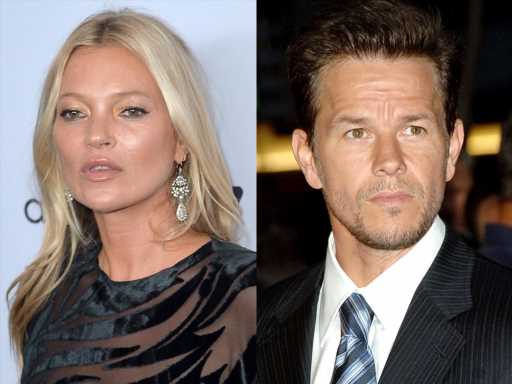 Kate Moss is looking back on the early days of her modeling career — and it’s not quite as happy as you hoped it would be. The Calvin Klein ads in 1992, which shot her to the top of the modeling industry, were a difficult time for her because of her co-star on the photoshoot: Mark Wahlberg.

At the time, Moss was only 18 years old when she was asked to pose topless alongside the then-21-year-old rapper, known as “Marky-Mark.” He was also shirtless while she straddled him, and his head rested on her left breast. They wore jeans while the waistbands of their Calvin Klein underwear peaked out. Calling the shoot filled with “not very good memories on BBC Radio 4’s Desert Island Discs show,” Moss described Wahlberg as “very macho” and the moment “was all about him.” She added, “He had a big entourage. I was just this model.”

She admitted that she felt “vulnerable,” “scared,” and “objectified” by the scenario and believes that Klein “played on my vulnerability.” Moss continued, “I was quite young and innocent, Calvin loved that.” The big job opportunity opened plenty of doors for the supermodel, but it did come at a cost to her mental health. “I really didn’t feel well at all before the shoot. For like a week or two, I couldn’t get out of bed, and I had severe anxiety, and the doctor gave me Valium,” she said.

Wahlberg has discussed his behavior during his Calvin Klein days and vaguely addressed the Moss situation without apologizing to her. “I think I was probably a little rough around the edges. Kind of doing my thing,” he told The Guardian in 2020. “I wasn’t very… worldly, let’s say that.” His impact in 1992 is something Moss still remembers to this day, so let’s hope Wahlberg one day feels more empathy for what she went through at such a young age.

Before you go, click here to see celebrities who have spoken out about being sexualized too young. 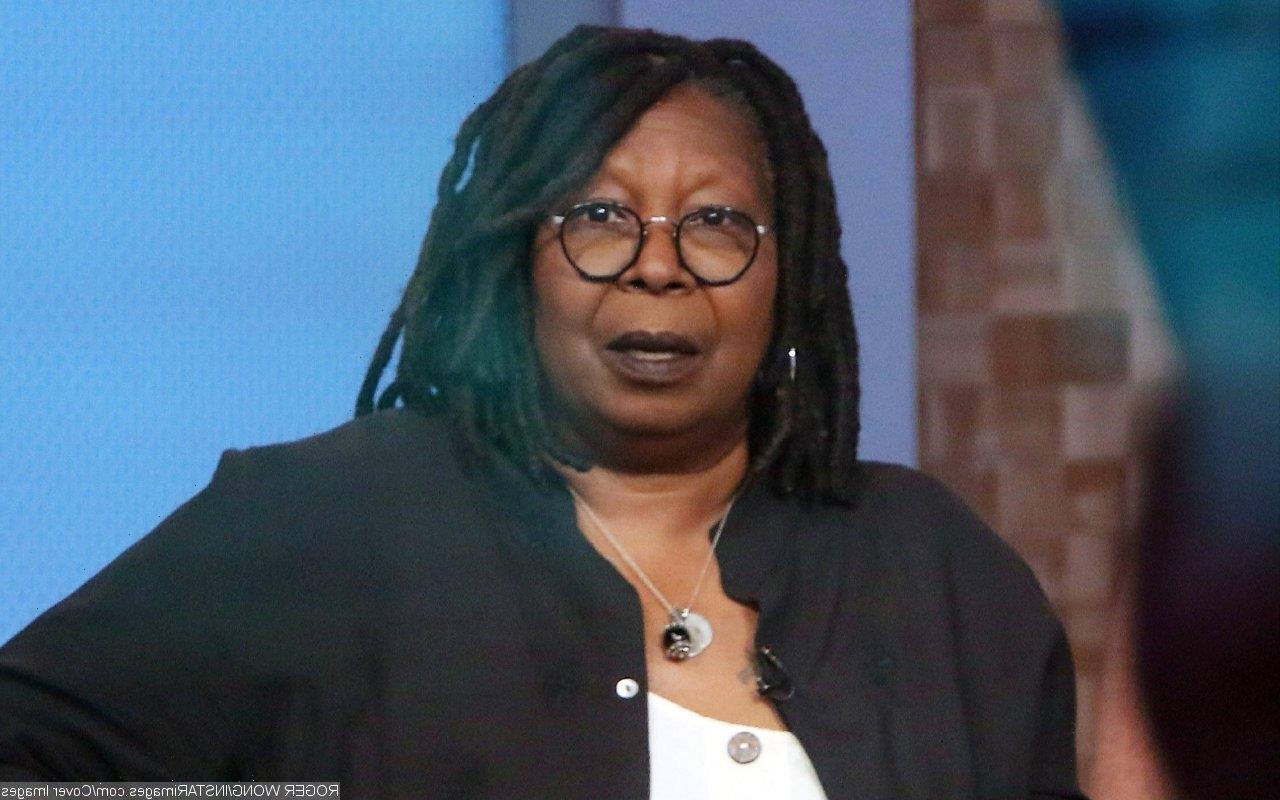