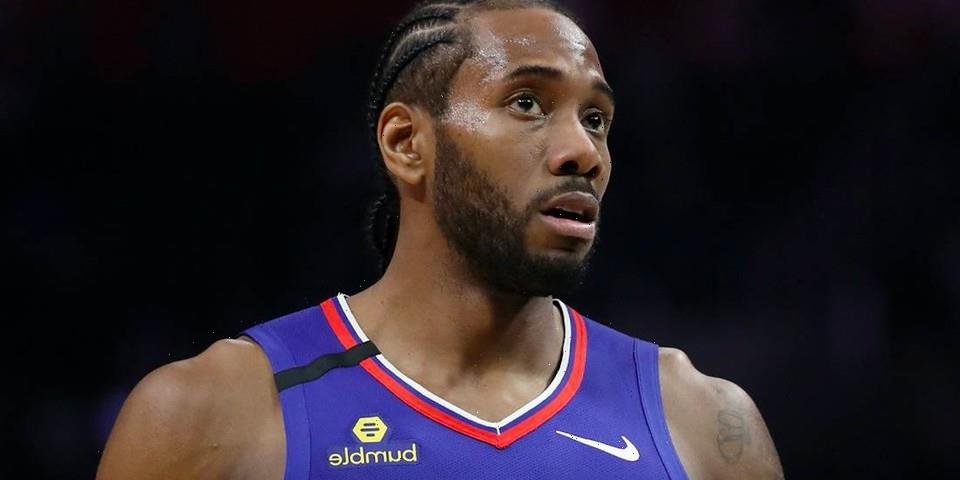 Just days after Kawhi Leonard released the first part of his much-anticipated EP, Culture Jam, featuring numerous big-name rappers like Lil Uzi Vert, Wale, Rod Wave, NBA YoungBoy and others, fans are now teased with a small snippet of Leonard himself, rapping to a beat.

With the success of the EP, fans will be interested to know that Leonard has been working on his own track. In a recent video posted to Instagram by DJ Akademiks, the NBA star is seen sitting in a studio listening to a beat. The video ends with an approximate two-second glimpse of Leonards’ unmissable deep voice over the track. There is no word on whether or not the song is a part of Culture Jam part two, but the caption accompanying the video states, “Brehs y’all ready for #kawhileonard rap song?? He said if his album @culturejam goes #1 he finnna drop it.”

It remains to be seen if Leonard will be releasing the track anytime soon or if he will stick to his promise if the album goes No. 1. Take a listen to the teaser below. 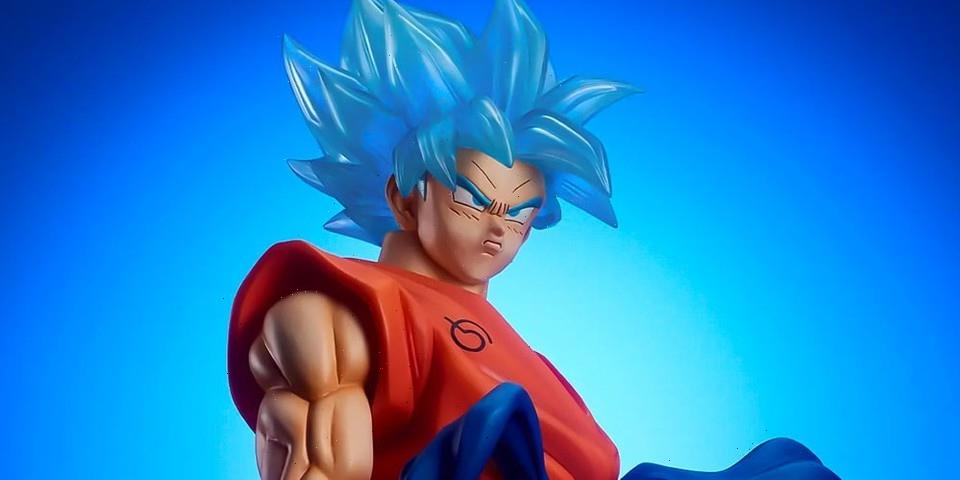 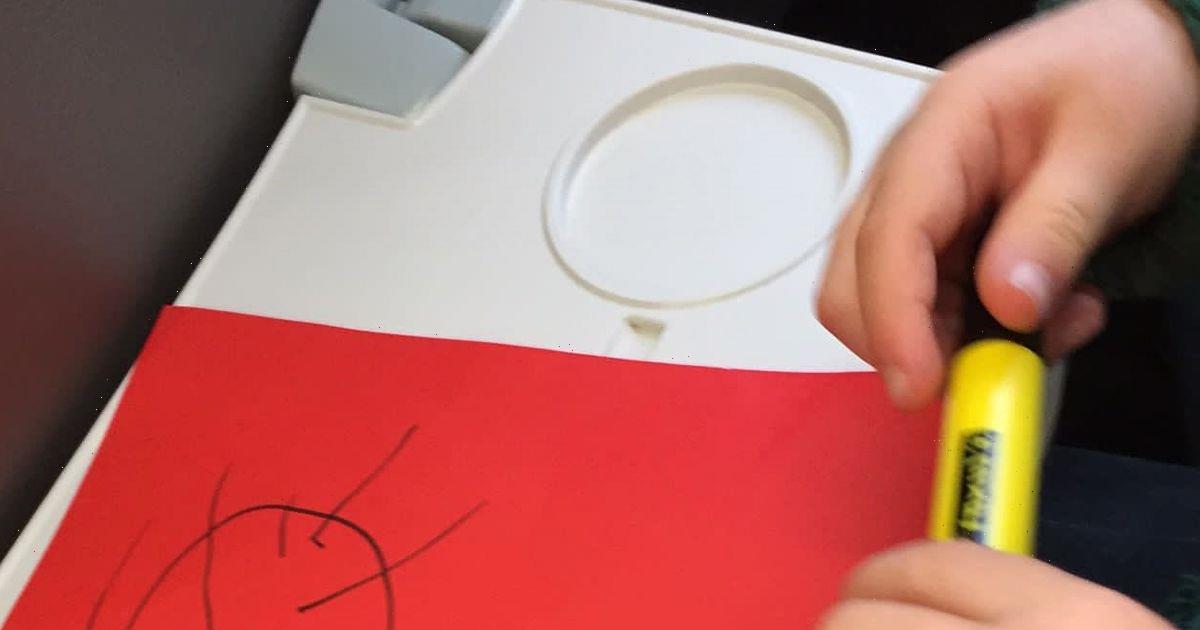