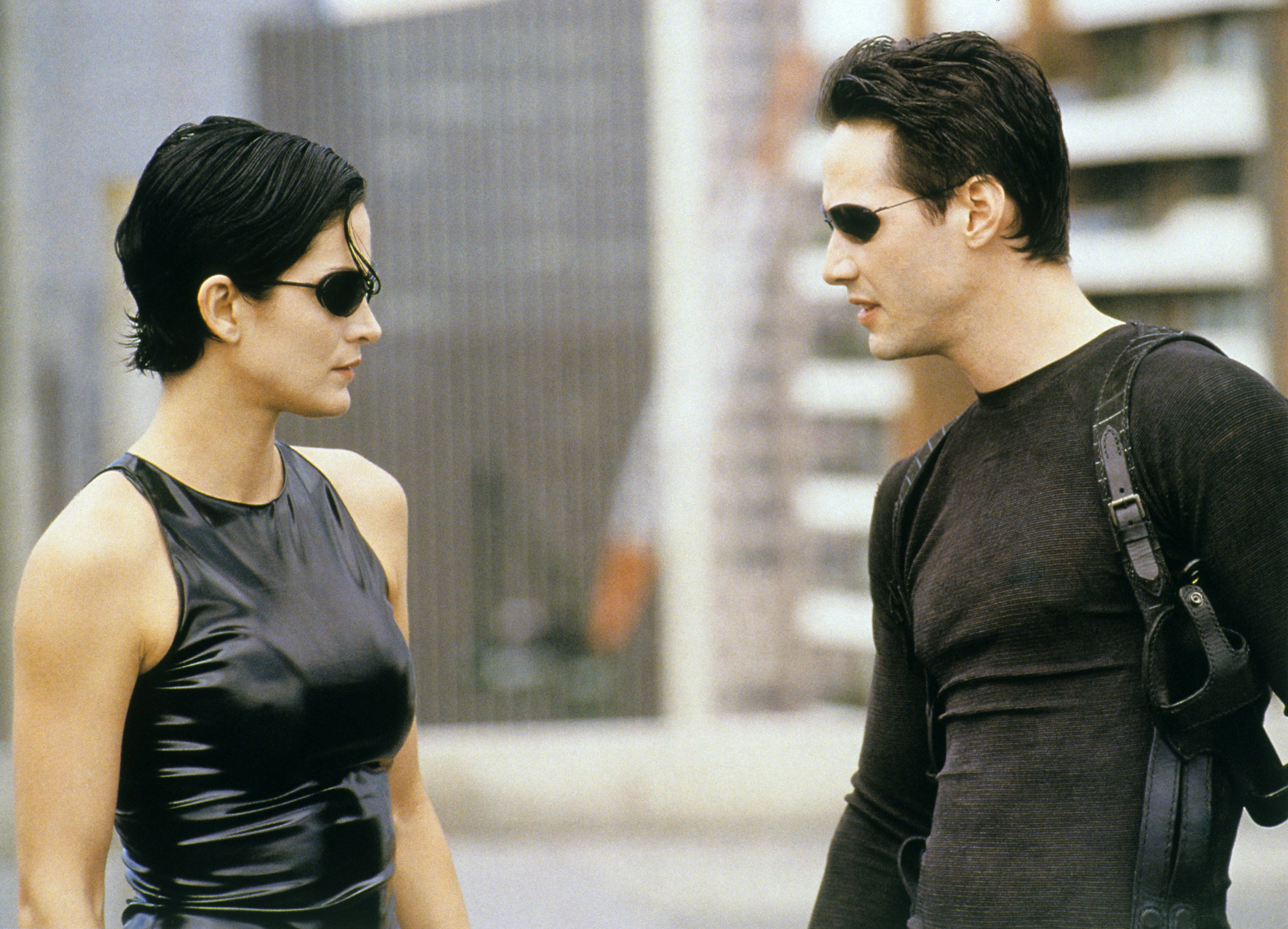 Sixteen years since the last film, Keanu Reeves and Carrie-Anne Moss will reprise their iconic roles as Neo and Trinity in a fourth installment of the The Matrix, Warner Bros. announced Tuesday, with co-creator Lana Wachowski set to write, direct, and produce the upcoming sequel.

“We could not be more excited to be re-entering The Matrix with Lana,” said Toby Emmerich, Chairman of Warner Bros, in a press release, calling Wachowski “a true visionary—a singular and original creative filmmaker.”

Wachowski began the sci-fi franchise with her sister, Lilly, with the first film premiering in 1999. Featuring mind-binding visual effects (for the period), the films told the story of a disaffected hacker (Reeves) who was revealed to be a savior figure destined to free humanity from the virtual reality that machines had enslaved them in.

Wachowski said she is excited to return to the story she first created two decades ago.

“Many of the ideas Lilly and I explored 20 years ago about our reality are even more relevant now,” said Wachowski. “I’m very happy to have these characters back in my life and grateful for another chance to work with my brilliant friends.”

The two sisters wrote the first three films together, but this sequel’s screenplay is by Lana Wachowski, Aleksandar Hemon, and David Mitchell.

No word yet on when the film will be released.