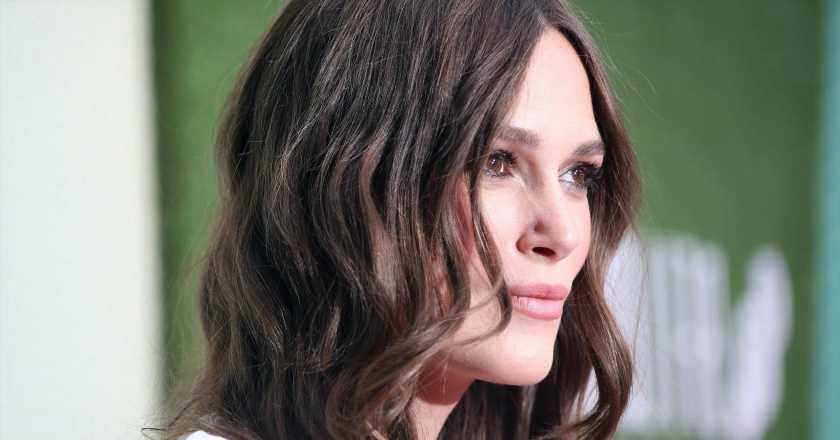 Love Actually’s Keira Knightley is starring in another Christmas film, but it’s not what you expect…

Though most famous for her period dramas, Keira Knightley is also no stranger to a festive film.

She was just 18-years-old when she starred in everyone’s favourite Christmas flick, Love Actually, as the timidly beautiful Juliet, who is effectively stalked and then accosted by her husband’s best friend in the infamous doorway scene.

But Love Actually, with its charming message of hope, togetherness and love conquering all could not be further from her eerie new project, Silent Night.

Best Christmas films on Netflix: the 31 best movies to stream this winter

But this isn’t the feel-good festive film you might have been expecting, because but all is not calm and all is certainly not bright.

Far from the snow, skating and declarations of love that we see in literally every other Christmas film, Silent Night swaps glorious winter coats and cosy scenes for the apocalypse, government-issue suicide pills and a party while the world is ending.

Dark and dystopian, but intriguing. Here’s everything we know about Silent Night so far, from cast to release date.

What is the plot of Silent Night?

As per Digital Spy, the official synopsis reads: “In true British fashion, (while the rest of the world faces impending climate doom), a group of old friends reunite to celebrate Christmas in the comfort of an idyllic country home.”

“Burdened with the inconvenience of mankind’s imminent destruction, they adopt a stiff upper lip, crack open another bottle of prosecco and continue with their festivities. But no amount of stoicism can replace the courage needed for their last night on earth.”

The movie centres on Knightley and Downton Abbey’s Matthew Goode, who play couple Nell and Simon, the hosts of this dystopian dinner party.

It’s a dark comedy with a poignant point – not just about climate change, but human nature and the power of being together, even in the face of adversity.

It’s no wonder then, really, that it already won Best Screenplay and the Audience Award at the 2021 Sitges Film Festival.

Who stars in Silent Night?

Marking an exciting reunion for Knightley and Goode, who previously starred together in The Imitation Game and true crime film Official Secrets, Silent Night boasts a pretty outstanding supporting cast, too.

The cast of Silent Night

When will Silent Night be available to watch?

Just in time for the festive season, Silent Night will be released in cinemas on 3 December. 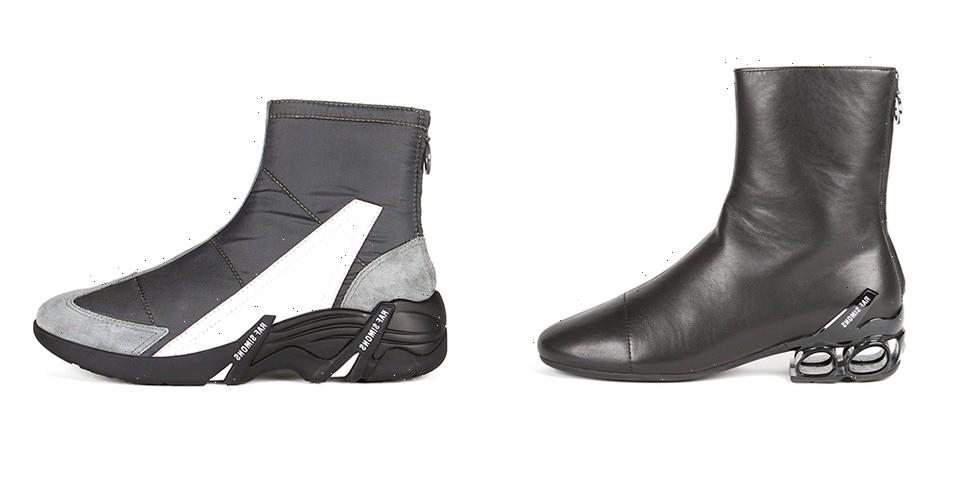 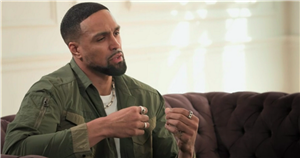