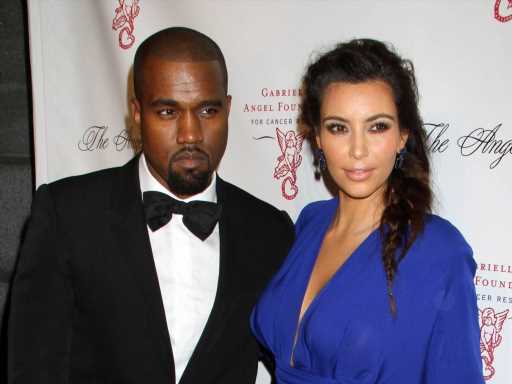 When tragedy strikes, family members can often find a way to put their differences aside and come together. That was definitely the case for Kanye West and Kim Kardashian, who reunited for their late friend and collaborator Virgil Abloh’s final Louis Vuitton runway show last night. Kardashian, who’s been dating Saturday Night Live star Pete Davidson for roughly one month, and West were joined by their eldest daughter, North West, and a friend of the former couple snapped a photo of the trio at the gorgeous and touching event, honoring one of fashion’s most visionary designers.

Businessman Richie Akiva took to his Instagram Story last night to share a photo of the trio at the Miami event, which you can see below. West, Kardashian, and their 8-year-old were dressed in all-black attire that looked as though they were practically matching. The three also sported sunglasses, and a few Louis Vuitton pieces could be spotted amongst their accessories, honoring Virgil Abloh’s unique vision, which he brought to the fashion house. 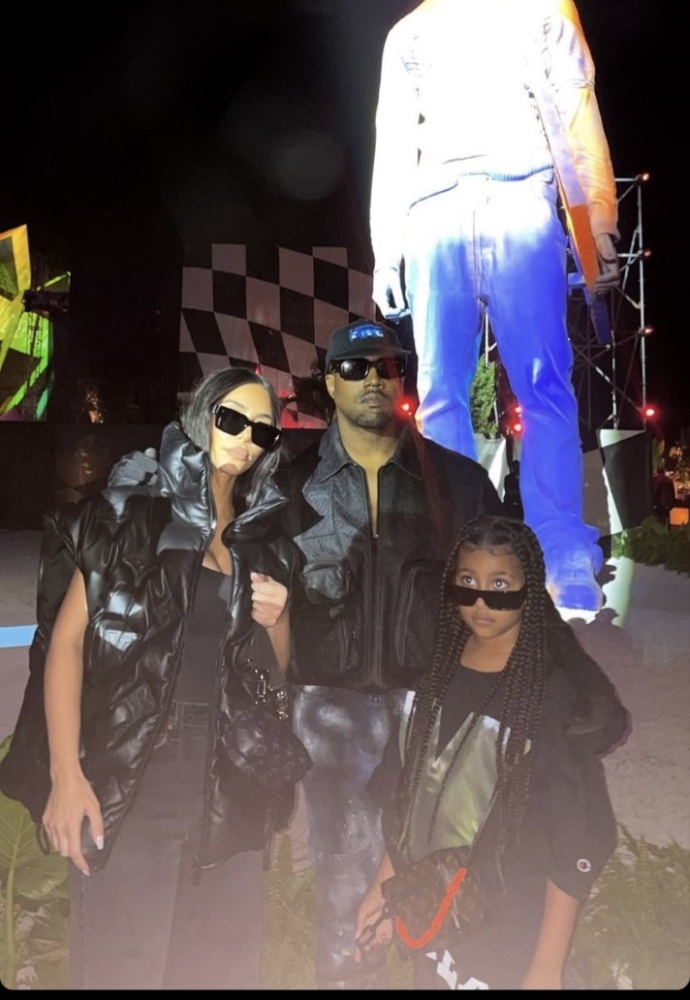 But for both West and Kardashian, attending the event together was all about honoring Abloh’s memory. West and Abloh had been friends for years prior to the fashion pioneer’s untimely death at the age of 41. Kardashian honored the fashion icon with a moving tribute on her personal Instagram page, calling Abloh a “gentle, kind and calm” soul.

Despite the drama that’s unfolded since Kardashian filed for divorce from West in February 2021, the two are clearly still in a place where they can come together and honor their mutual friend and collaborator. More importantly, they’re prioritizing their children too, as evidenced by North’s attendance at the runway show. We can only hope that this reunion means that the two can continue to move forward in a meaningful and thoughtful way as they navigate the next chapter of their lives.

Before you go, click here to see all the celebrities who have opened up about the struggles of co-parenting. 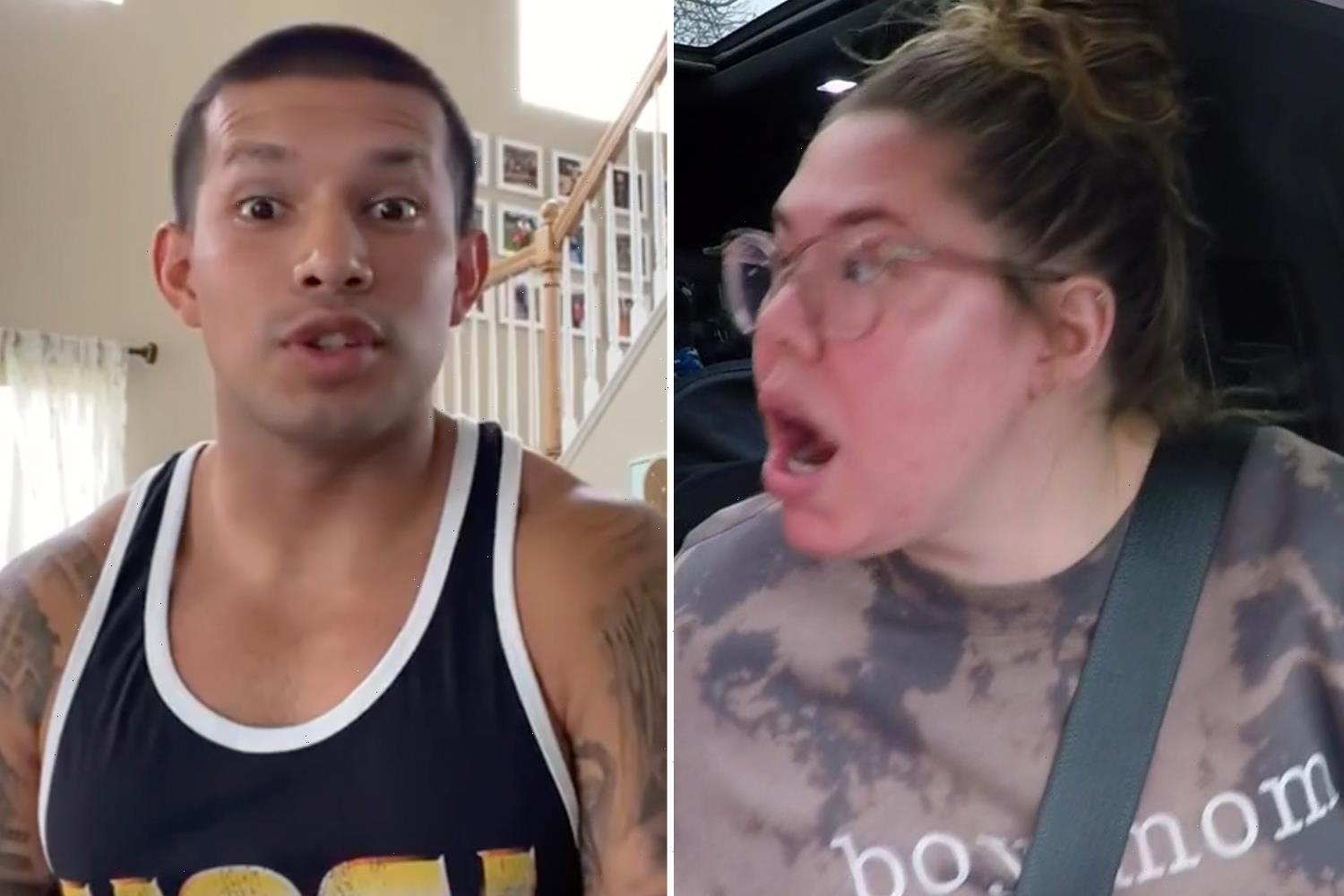