The Kardashian-Jenner family briefly broke the internet on Tuesday by announcing that their reality show, “Keeping Up With The Kardashians,” was coming to a close after 20 seasons.

Although most fans can agree it was time for the reality show to end, there’s still the question of why it’s ending now. Was it Kourtney Kardashian’s refusal to film? Kanye West’s bid for president? Kim’s legal duties?

“I think the number 20, well, it used to sound good until 2020, but the number 20, it just seemed like the right time,” Jenner said on “On Air With Ryan Seacrest.” “I think for us to take a minute and breathe and everybody slow down a bit. Not slow down professionally, but just, you know, figure out what our next steps are.” 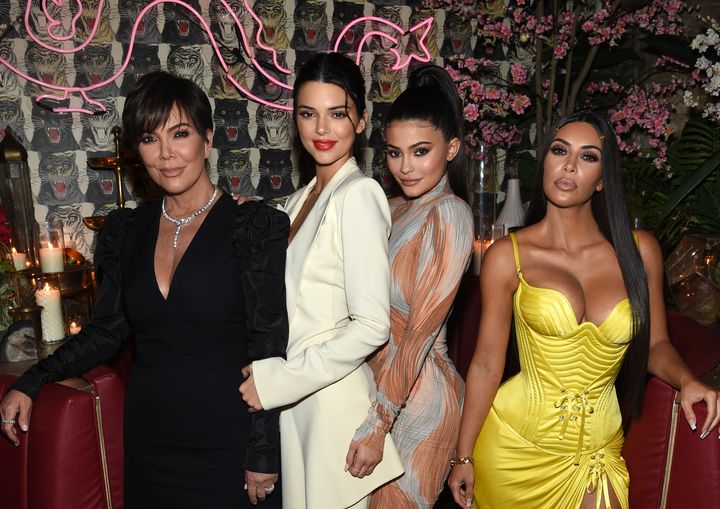 Jenner told Seacrest, who is the creator of and an executive producer on the show, that the news “hasn’t really” sunk in yet.

“It’s funny, when we talked yesterday, I kinda had my wits about me and I thought I was really strong,” she said. “And, you know, this is the right decision.”

If Jenner is looking for a new gig for herself ― or any of her children ― there’s always the “Real Housewives of Beverly Hills.”

Andy Cohen, executive producer of the franchise, said Wednesday on SiriusXM’s Radio Andy that the matriarch would be a “huge get” for the show. However, fans are divided on the idea ― and Cohen isn’t even sure if Jenner would want to do she show.

“She is leaving a show for which she has total control over,” he said. “Why would she leave and join a show that she has no control over?”

Fingers crossed for a “Real Housewives of Calabasas” spinoff, then.

Tags: Keeping up with, Kim Kardashian
Recent Posts
We and our partners use cookies on this site to improve our service, perform analytics, personalize advertising, measure advertising performance, and remember website preferences.Ok