Welcome to Best of Late Night, a rundown of the previous night’s highlights that lets you sleep — and lets us get paid to watch comedy. Here are the 50 best movies on Netflix right now.

On Tuesday, late night weighed in on the beginning of this week’s U.N. General Assembly — or, as Trevor Noah called it, “the annual gathering that honestly could just be a Zoom.”

“Guys, it’s a very busy time in New York City because the U.N. General Assembly is officially underway. Yeah, more than 100 foreign leaders are in town to address the assembly, while some are just here to pick up a fiancé for 90 days.” — JIMMY FALLON

“But it makes sense for BTS to show up at the U.N. I mean, out of all the countries there, they probably have the most powerful army.” — TREVOR NOAH

“I love when the U.N. General Assembly is in session. There’s no greater joy than watching the president of Romania walk into the M&M store.” — JIMMY FALLON

“Seriously, when else are you going to spot the president of Latvia holding one of those restaurant buzzers outside Bubba Gump Shrimp? It’s like, [imitating Latvia accent] ‘Our table is ready; let’s go.’” — JIMMY FALLON

“This was Biden’s first speech to the General Assembly since taking office. He told the assembly that U.S. military power should not be the answer to every problem. For that, we have alcohol and weed.” — JIMMY KIMMEL

“I feel sorry for the U.N. translators who are working during Biden’s speech. Imagine having to think of the Portuguese word for ‘buckaroo,’ right there on the fly.” — JAMES CORDEN

“And all his leader friends from other countries were there — the fella from down under, big guy, too tall, Padre, Bucko, Slick.” — JIMMY KIMMEL

“After Bolsonaro spoke, President Biden then made his address to the U.N. General Assembly. It was the first time he spoke to a room full of world leaders confidently knowing that they didn’t have him on mute.” — JIMMY FALLON

“In order to be allowed on the General Assembly floor, all leaders had to either be vaccinated or test negative for Covid, but they didn’t have to show proof. They did it on the honor system. And if you can’t trust China and Russia, really, who can you trust?” — JIMMY KIMMEL

“Next, the U.N. is gonna be, like, ‘We believe further conflict with the Taliban will be avoided thanks to our latest pinkie promise.’” — JIMMY FALLON

“President Bolsonaro believes the vaccine turns people into crocodiles — and bearded ladies, too. Crocodiles? This AstraZeneca has a lot of range, I have to say.” — JIMMY KIMMEL

“Of course, the main focus of this year’s General Assembly is fighting Covid. Yep, nothing like holding a superspreader event to tackle a pandemic.” — JIMMY FALLON

Kacey Musgraves opens up about her career as a country crossover artist on this week’s Popcast. 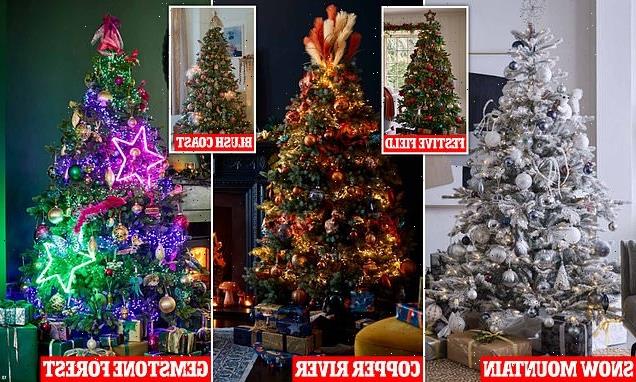