Standing her ground. Lisa Vanderpump hit back at former Real Housewives of Beverly Hills costars Brandi Glanville and Camille Grammer on Twitter amid ongoing drama from the season 9 reunion.

“First, @CamilleGrammar speaks for herself, we have seen that,” the SUR restaurant owner, 58, recently wrote in response to an article that addressed Grammer’s claims that Glanville, 46, was the reason LVP decided to skip the RHOBH reunion.

Vanderpump’s tweet comes days after Glanville claimed Grammer’s comments during the reunion taping were written by the restaurateur. 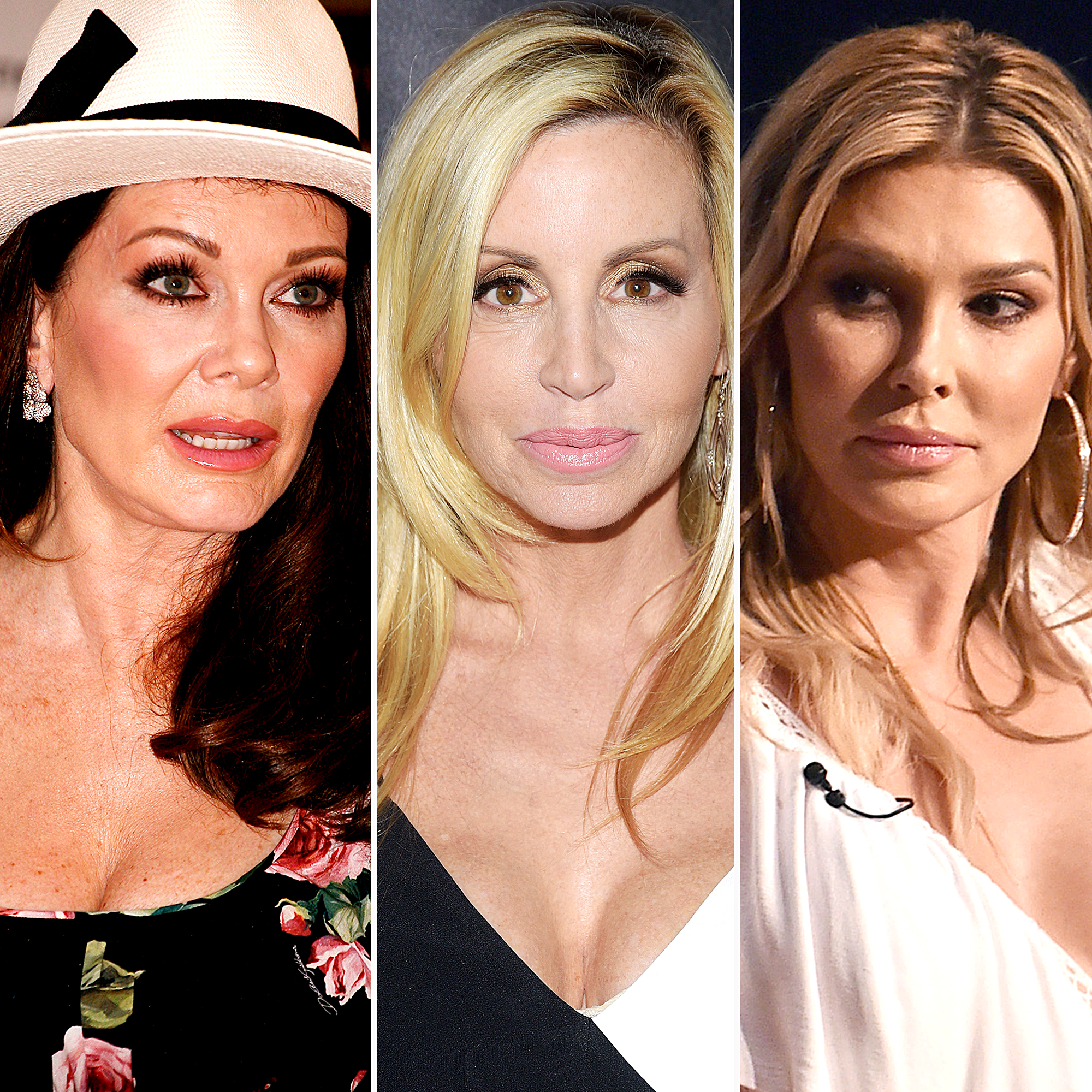 “Let’s be 1000 percent clear, Camille came in with a script and all of it was written by Lisa Vanderpump,” she said during a recent episode of her “Brandi Glanville Unfiltered” podcast. “She came in with bullet points she had to get out. [Lisa] wrote it. I know Lisa. So Lisa’s last act as a housewife was to make sure that if she’s going down, bitches are going down with her.”

Grammer later revealed she believed that the drama from the reunion was Vanderpump’s way to possibly return to the show.

“I think she just wanted to make sure that she left [the door] open with all of the other women so that she could come back and blame me for the entire season of everyone calling her out on her bulls–t,” she said. “I don’t think LVP’s days on Housewives is [sic] over. I don’t. I think that she’ll take a season off, she’ll come back. Whoever the weakest link is, she’ll get in with them and they’ll make up or she’ll blackmail someone and get back in somehow.”

Grammer and LVP ended the dramatic season on good terms.

As for the suggestion that Glanville will return to the hit Bravo series in place of Vanderpump, the U.K.-born reality star added: “Secondly, I don’t give a damn if @BrandiGlanvilIe joins #RHOBH. In fact, I think she SHOULD join THIS cast, as she would fit in perfectly.”

Vanderpump confirmed to Us Weekly in June that she had officially quit the RHOBH after nine seasons. 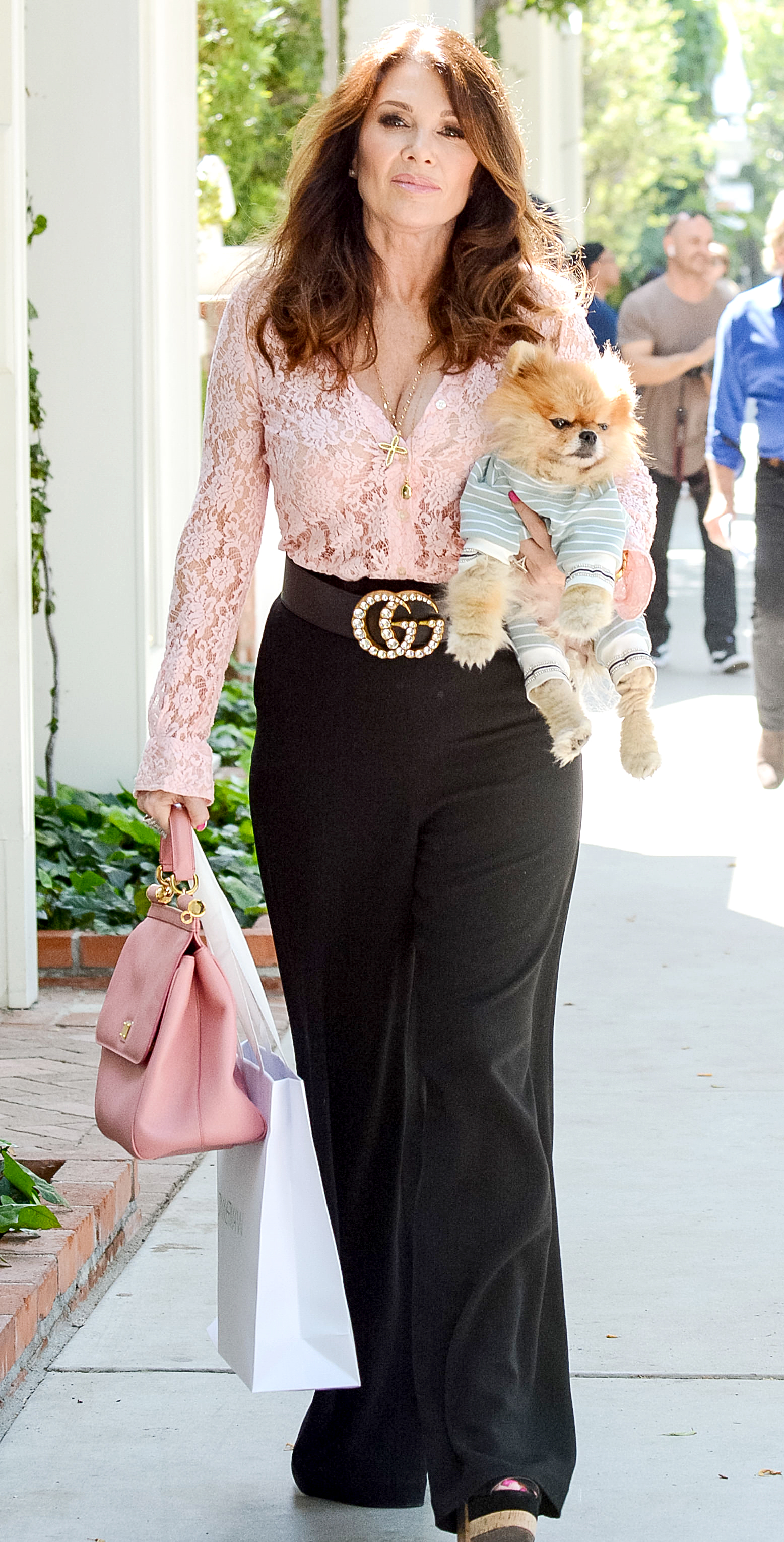 “I made the decision to leave. It was a very difficult year for me, personally and professionally,” she told Us at the time. “I had wonderful things happen this year, opening up TomTom and the cocktail garden in Vegas. The Housewives, it’s just, it’s emotionally too difficult to deal with.”

Vanderpump has not been on good terms with her castmates for months. Fans watched as the drama unfolded during season 9 of RHOB after the TomTom owner’s costars accused her of selling a story about Dorit Kemsley‘s dog to the press, which she has since denied.