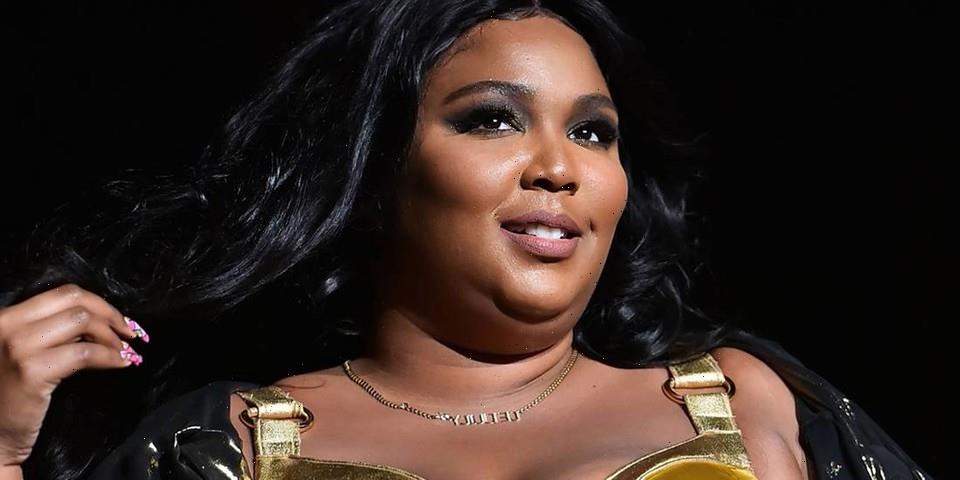 Lizzo continues to launch into a new era of positivity and celebrations with the release of her new track “About Damn Time.” The new music is followed by a music video, which sees the artist break out into song and dance in a Stressed & Sexy support group.

“About Damn Time” was previously teased in March on The Late Late Show with James Corden. The song also drops right before her appearance on Saturday Night Live where she is both the musical guest and host on April 16. The song and visuals remind fans that Lizzo is back and ready to tackle the world by spreading words of positivity and confidence to her fellow listeners.

In a recent Tweet, Lizzo also announced that her new album Special is set to release later this year on July 15. In an interview with Apple’s Zane Lowe, Lizzo spoke about her upcoming project stating, “I think that the music really is going to speak for itself. I’m writing songs about love from every direction, and I hope that I can turn a little bit of the fear that’s been running rampant in this world, energetically into love. That’s the point. I had a lot of fear, and I had to do the work on myself, and this music is some of that work in turning that fear into love. I hope that when people listen to this album, it makes their day just a little bit better, a little bit more filled with love.” 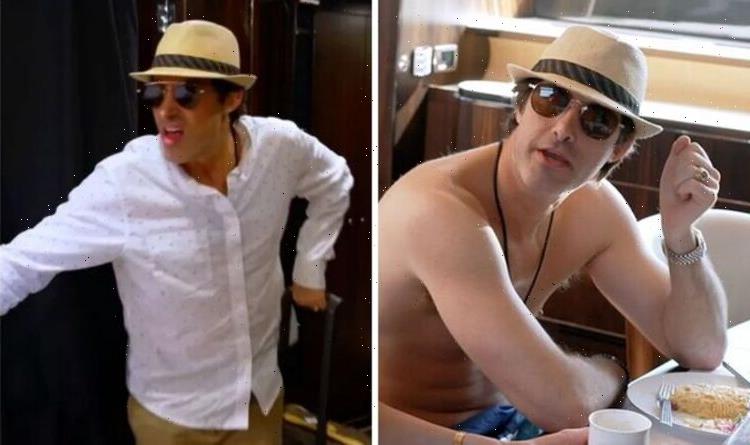 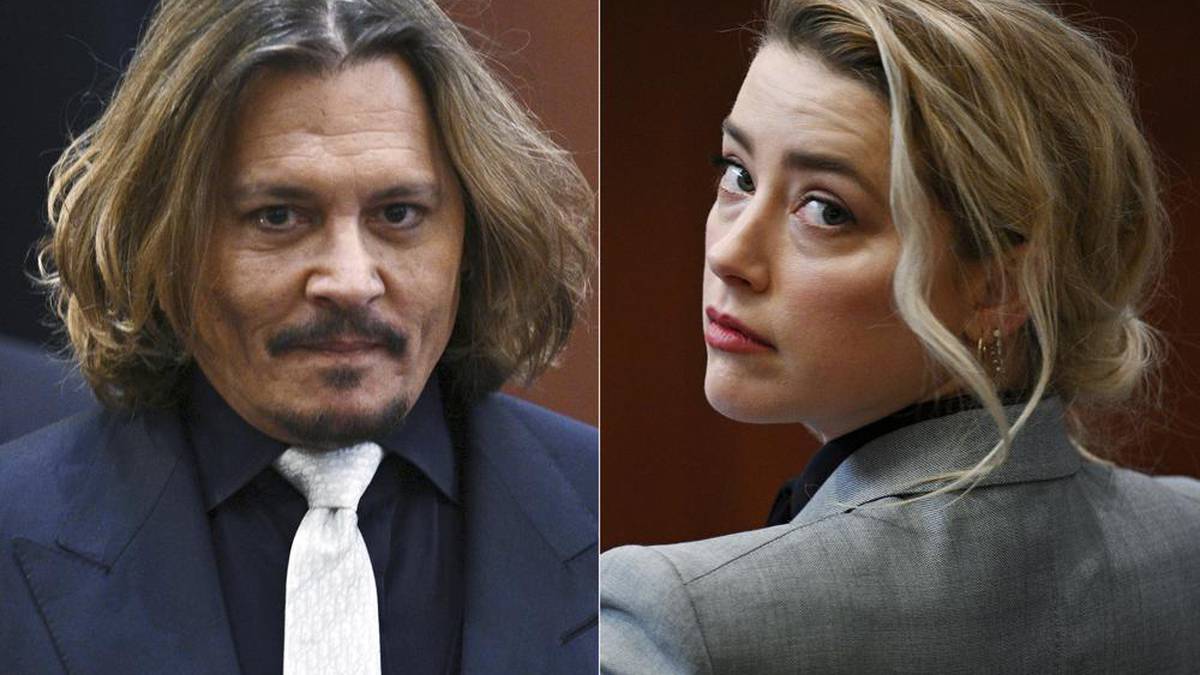