When singer Niall Horan interviewed Lizzo Tuesday night, she turned the exchange into more of a flirty speed date.

Horan guest-hosted “Jimmy Kimmel Live!” and Lizzo was impressed with his skills.

“This is the sexiest call I’ve ever been on,” she said, to which the Irish singer replied, “Me too, geez, I’m getting hot in this nutmeg-colored suit.”

Lizzo was OK with his attire.

“Nothing’s sexier than nutmeg!” she laughed.

Things got steamier during the interview, especially after Lizzo noted that her fans were called “Lizzbians.”

Horan, who started his career in the boy band One Direction, joked that he called his followers the “Horandogs.” In response, Lizzo blurted this blush-inducer: “I think you’re giving me a One Erection, baby!”

Lizzo’s response? “I was like, ‘I’ll smash you,’” she remembered as Horan laughed.

Both singers’ fan bases have tried to pair them up, so Horan made a test to determine their compatibility. They both agreed that if they were married, they wouldn’t make the other sign a prenup — but Lizzo said she would never want to get to the fart-in-front-of-each-other stage of intimacy.

But she had her reasons.

“First of all, I don’t fart. I have rose air that kind of just, it’s like a nice breeze,” the singer joked.

Horan felt differently: “You can do whatever you want in front of me, girl!”

You can see the complete interview below. 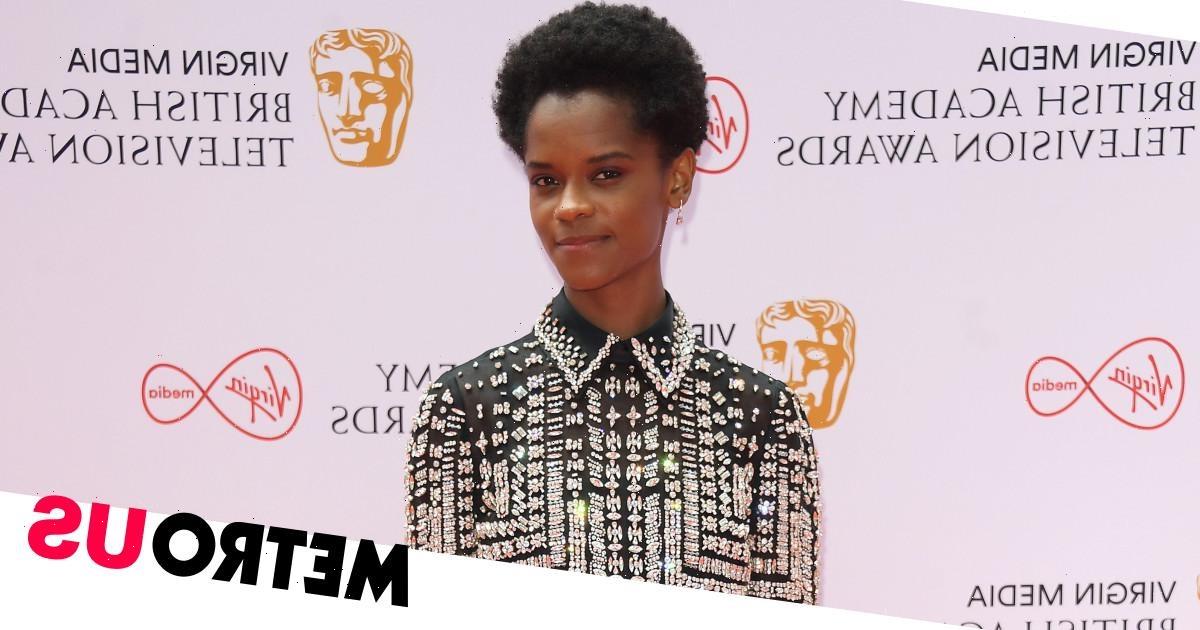