The queen of diamonds always has an ace up her sleeve, but Lisa Vanderpump might not be ready to play cards again with her former Real Housewives of Beverly Hills costars. The 59-year-old restaurateur revealed Bravo has already spoken to her about a potential return to the franchise.

“Bravo, even you know, said to me, ‘What about in the future?’ I’m like, This is now,” Vanderpump told Us Weekly exclusively at the National Film & TV Awards on Tuesday, December 3. “And that’s then. I’m really in a different place in my life now.”

The SUR owner quit RHOBH after nine seasons in June. While Vanderpump was at odds with Kyle Richards, Dorit Kemsley, Lisa Rinna, Erika Jayne and Teddi Mellencamp,she seemingly exited the series on good terms with Denise Richards, who joined the cast last season.

“With Denise, I really don’t know her very well, she was always really quite nice to me. I heard — I didn’t watch the show — that she got caught up in nastiness against me at the end or whatever, but I didn’t have a relationship with her prior to the show,” Vanderpump told Us. “It wasn’t like there was any existing cohesion, or a thing like, I really wanted to rebuild it with Denise. I’m sure she’s a very nice woman.” 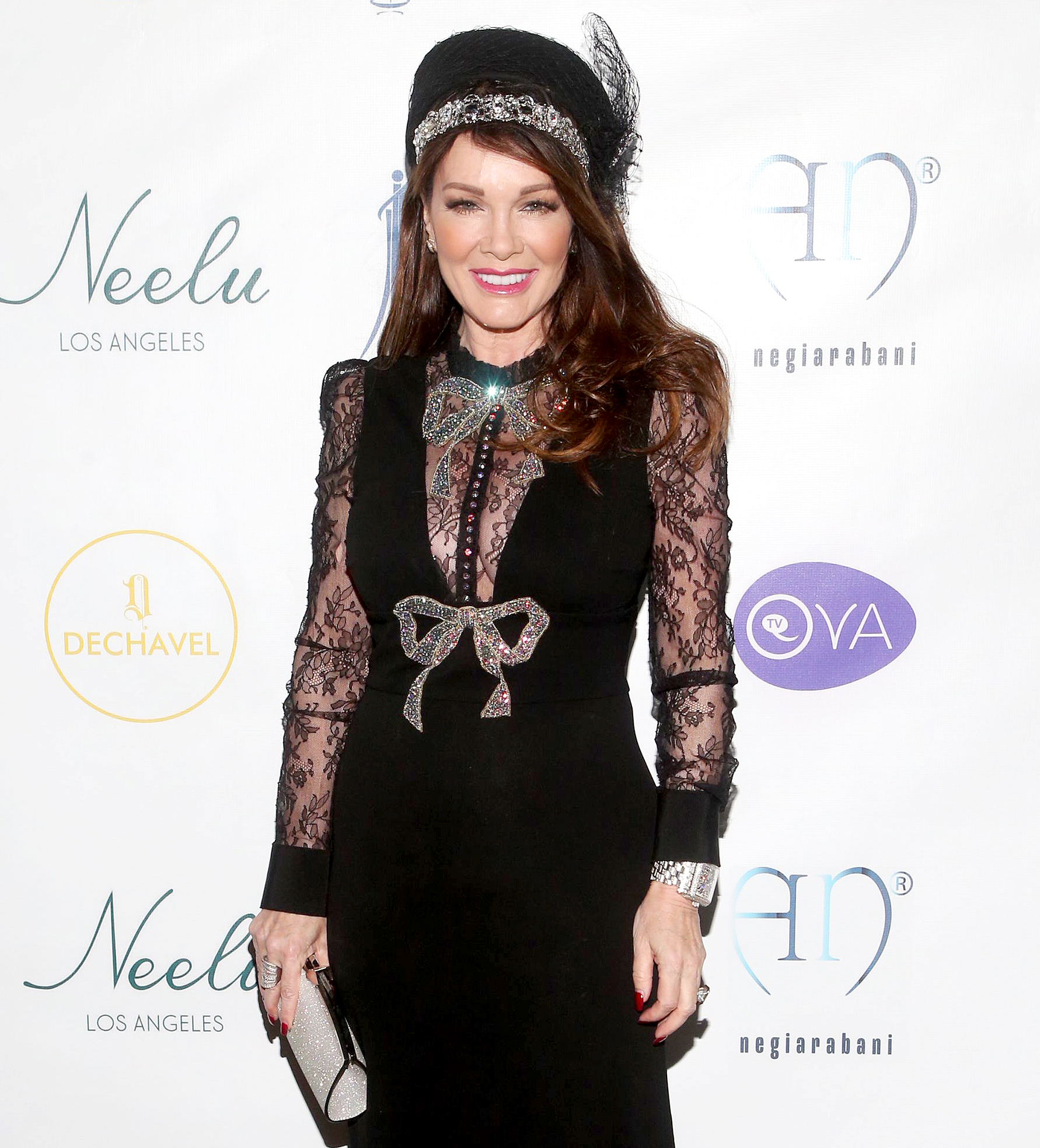 While Vanderpump attended BravoCon in New York City alongside the cast of RHOBH last month, the Vanderpump Rules star didn’t run into any of her former castmates. She did, however, say the “overwhelming” fan support was “incredible.”

“When I walked on the stage I felt the love, but I think people are so invested in our lives and they saw the kind of trials and tribulations and me losing my brother, then being kind of, eschewed by housewives, them kind of all turning on me together, and then me losing my mother at the same time, it was all very convoluted, complicated,” she explained. “I think the fans really kind of go with you on the highs but they’re also there with you with the lows. To me, I don’t want to call people fans because what are they a fan of? I feel I’m a normal person documenting my life. But the people that watch and supported me, the comments, the love, endless wonderful messages that people have really helped me when I’ve been at my lowest.”

She continued: “After season 4 or season 6, ’cause this was the fourth time [the RHOBH cast has] ganged up on me … I kind of went back because I had still friends there but it was difficult. But listen, it’s been an incredible experience. Over the years, it’s given me so much. Look what it’s done, to have Congress open the doors to us. We had the resolution 401 and saved 1,300 dogs since we opened. I wouldn’t have that attention, that support, without Bravo.”

Vanderpump has been candid about how difficult it was to film RHOBH after her brother, Mark, died in April 2018. The reality TV personality faced another hardship in June when her mother, Jean, died at the age of 84. While she briefly stopped filming season 8 of the spinoff amid the tragedy, fans be able to catch up with the TomTom co-owner when Vanderpump Rules returns to Bravo Tuesday, January 7, at 9 p.m. ET.