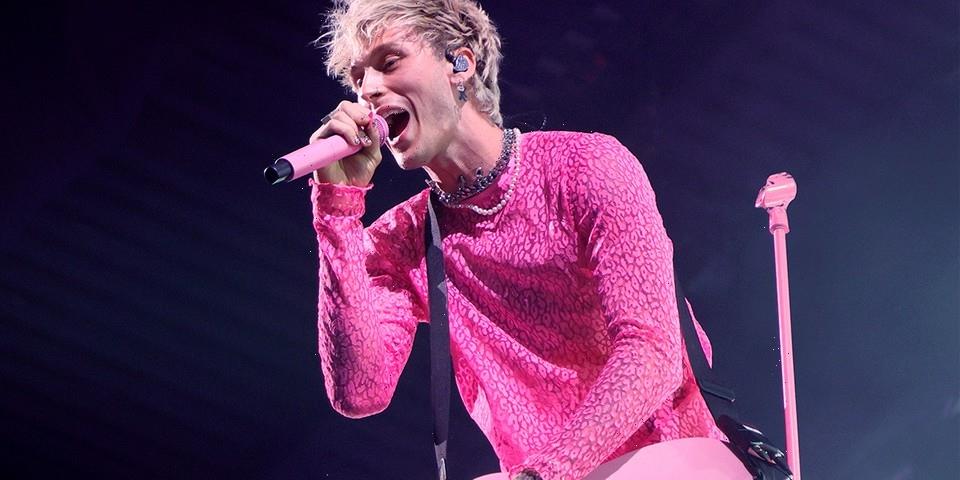 Machine Gun Kelly is giving fans a personal look at his life beyond touring in his upcoming new documentary Life In Pink. The documentary is slated to hit Hulu and Disney+, though the release date has yet to be confrimed.

Directed by Sam Cahill and executive produced by Colson Baker, Stephen Astephen, Andre Cisco, Ashleigh Veverka, John Janick and Sean “Diddy” Combs, the trailer gives fans a look at the struggles Machine Gun Kelly has faced in the limelight, including his altercation with Conor McGregor. The officialy synopsis for the documentary reads,

“Machine Gun Kelly’s Life in Pink is an in-depth look at the dramatic highs and lows of an artist chasing music’s top spot while tackling noise from the outside world, stardom, fatherhood and more.

From creating his platinum-selling, Billboard No. 1 album Tickets to My Downfall, to his most recent No. 1 studio album, Mainstream Sellout, this is an all-access pass, that goes beyond the headlines, into the chaotic world of Machine Gun Kelly.”

In a Tweet promoting the documentary, Machine Gun Kelly wrote, “My whole life changed in the last two years, and we had the cameras rolling…” The documentary is slated to arrive on Disney+ and Hulu sometime this year. 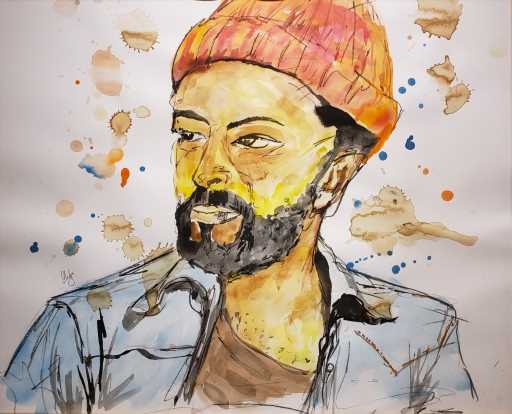 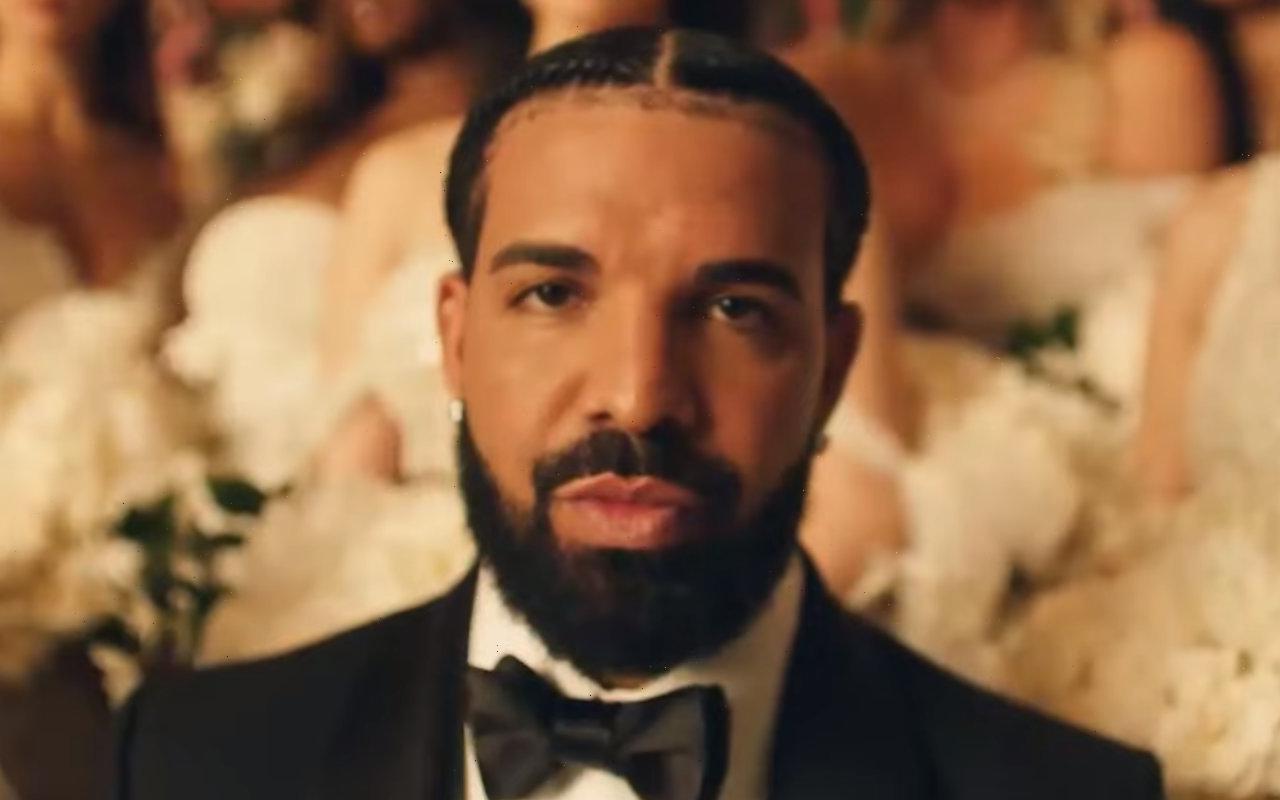