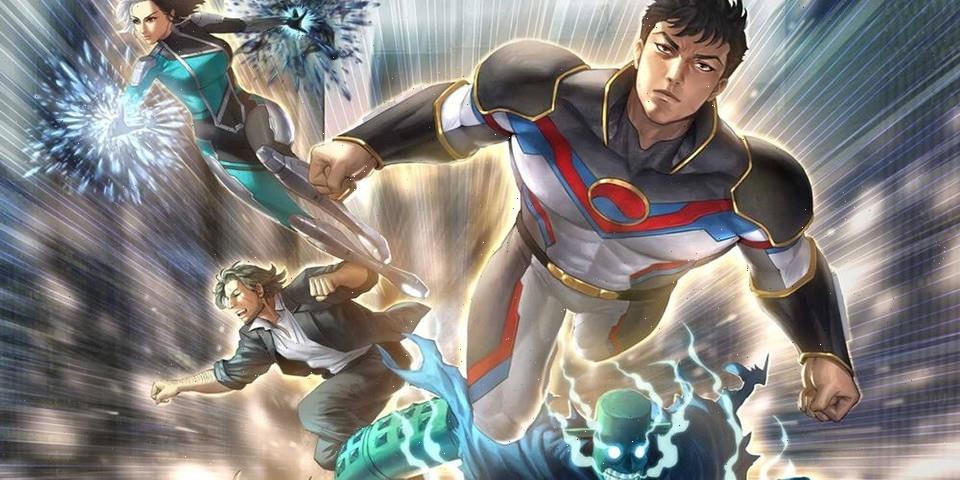 Extending its ongoing efforts to create more diversity and representation among its characters, Marvel has now introduced a new group of superheroes consisting entirely of South Koreans. Named “Tiger Division,” the new team of heroes was first introduced by Jed MacKay last year in Taskmaster and Black Cat Annual, but will now be getting their own, five-issue standalone comic series helmed by Emily Kim, who previously wrote Silk.

“I’m so excited to be launching Tiger Division‘s first limited series,” Kim said. “As a lifelong fan of comics, I never thought I’d get the chance to write for an all-Korean group. Hopefully, it’s not the last and there will be many more Tiger Division stories to come.”

The first issue of Tiger Division will hit shelves November 2.

Elsewhere in the world of Marvel, Kevin Feige has confirmed that both Spider-Man and Daredevil will lead the expansion on “street-level” superheroes.
Source: Read Full Article 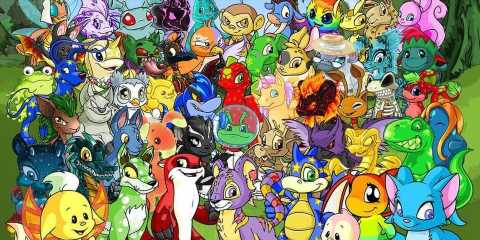 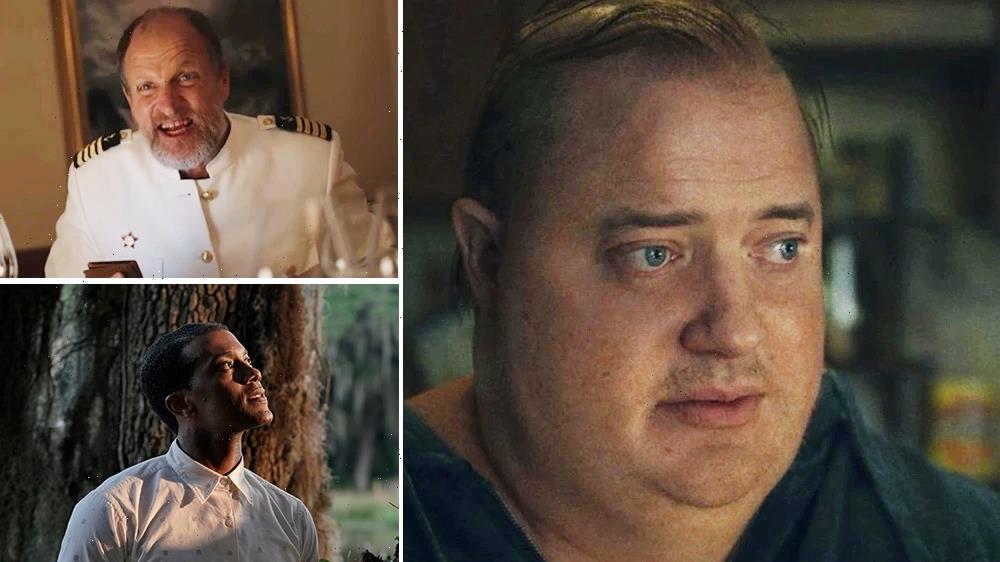