Katie Thurston‘s season of The Bachelorette won’t premiere for another few months, but she already has a No. 1 fan in former flame Matt James.

Matt, 29, sent Katie, 30, packing on season 25 of The Bachelor, which came to an end in March, but he’s still eager to follow along on her journey on the ABC dating series. “She’s incredible. She’s going to do so well, and I’m excited for her to have this space to find her person,” the North Carolina native told E! News on Wednesday, April 28. 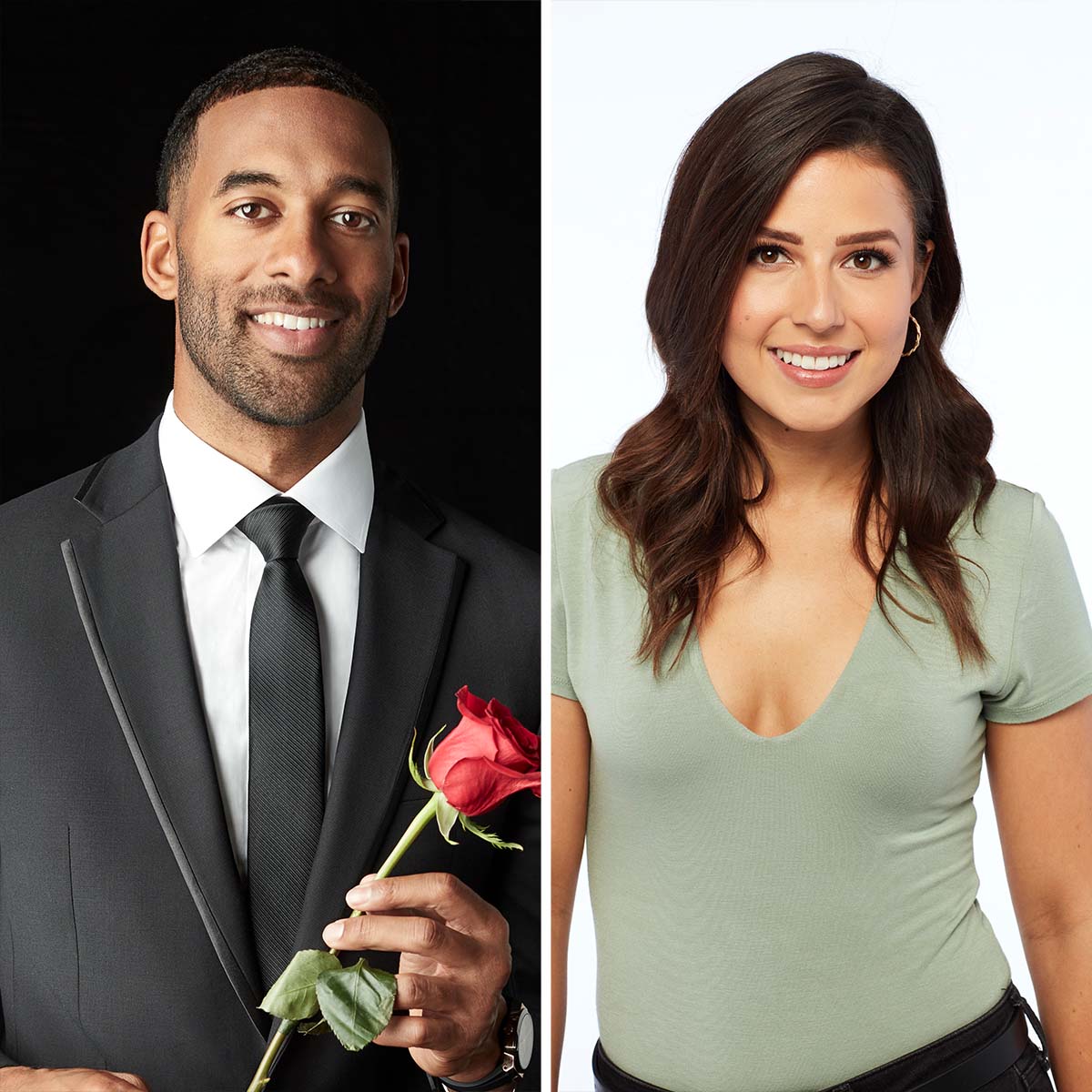 When it comes to offering advice to the season 17 Bachelorette lead, Matt doesn’t think she needs any of his words of wisdom.

“I think that she’s going to be one of the best to ever do it,” he raved. “And it’s not going to be a surprise to me as we watch everyone across the country fall in love with her.”

The Wake Forest alum even joked that he’s the one who could have used a little extra guidance during his rocky Bachelor run. “I should’ve [asked] Katie for advice,” he teased.

Katie was announced as one of two upcoming Bachelorettes — along with fellow season 25 contestant Michelle Young — during the After the Final Rose special in March. At the time, the Washington native asserted that she wouldn’t settle for a “temporary kind” of love. 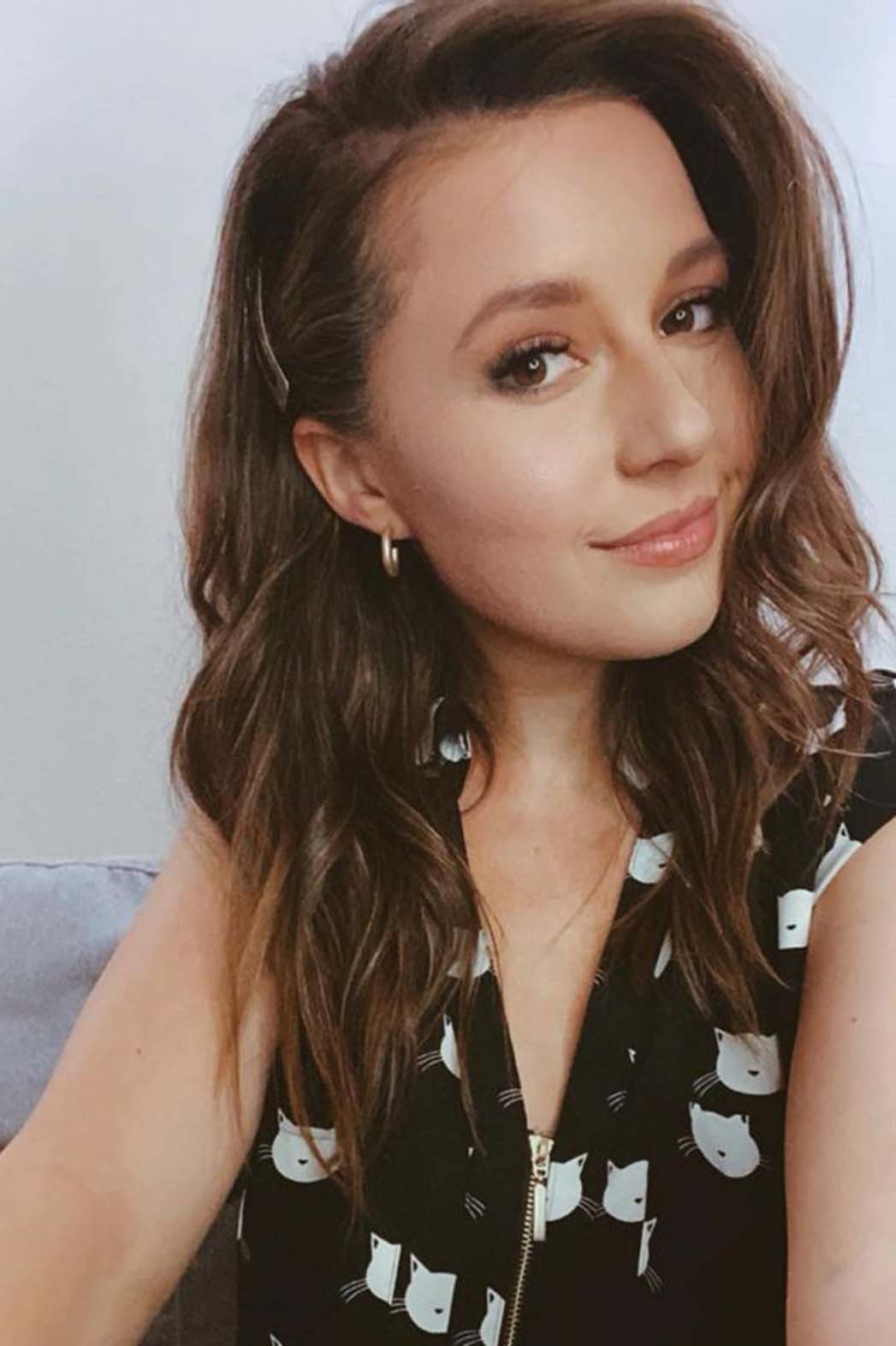 “I’m talking forever, my husband, and I’m in a place in my life where I feel like I’m the best version of me,” the bank marketing manager explained. “Honestly, I’ve seen it work before, why can’t it work for me?”

From the moment she stepped out of the limo on Matt’s first night, Katie’s confidence captivated viewers. In a sneak peek at her upcoming journey, the self-assured reality star continued to set herself apart from the pack.

Clare! Arie! Nick! All the Times ‘The Bachelor’ Shocked Fans With Its Lead

“I am who I am, and I wanna meet someone who knows who they are,” she said in a voiceover, wearing a T-shirt that encouraged Bachelor Nation fans to “Be a Katie.”

Katie wasn’t afraid to call the shots during filming, which wrapped ahead of schedule earlier this month. Instead of Chris Harrison hosting her search for The One, former Bachelorettes Tayshia Adams and Kaitlyn Bristowe were called in to help pass the torch. (Chris, 49, previously took a temporary leave of absence from James’ season amid his controversial support of Rachael Kirkconnell.)

“Katie was in control and made sure the men she wanted were there and the men she wasn’t interested in, she sent packing,” a source exclusively told Us Weekly. “Tayshia and Kaitlyn can relate to Katie’s journey in a lot of different ways, which you’ll see play out, so it was nice to have them there to help out with whatever situation came up.”

Matt, for his part, split from Rachael, 24, after his season wrapped when her racially insensitive social media history resurfaced. While they’ve experienced plenty of ups and downs in the months since their breakup, the ABC Food Tours founder confirmed that he’s considering giving the graphic designer another chance.

“I’ve seen Rachael a handful of times,” he told People on Wednesday. “I’m not pursuing any relationships right now outside of that. I said I was going to focus on my relationship with her and that means focusing on it.”