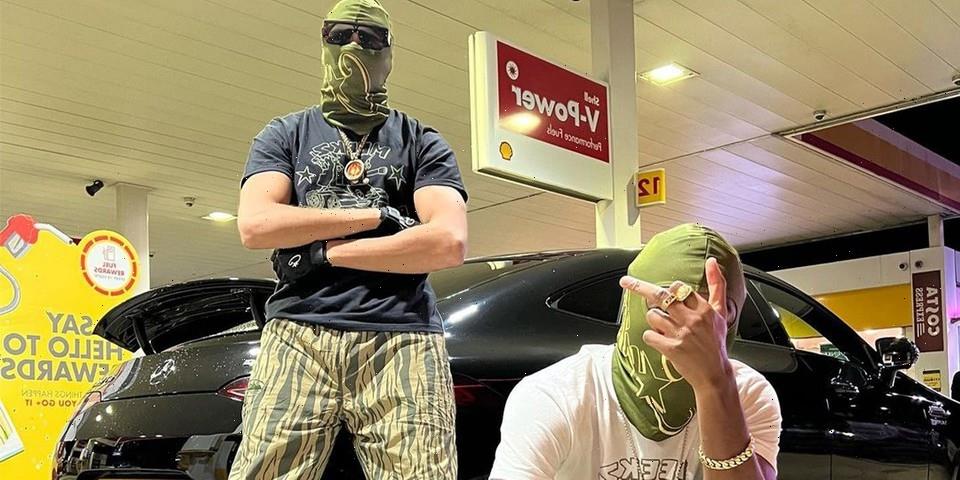 Corteiz shows no signs of slowing down when it comes to U.K. streetwear domination. The brand, owned by Clint419, is continuing its steady stream of exclusive drops and collaborations, having recently teamed up with high-profile personalities, including Dave and Central Cee.

The British label is now joining forces with Manchester’s very own Meekz. The rapper recently released his debut mixtape, “Respect The Come Up,” and to celebrate, Cortiez has linked up with the rising talent.

The collaborative range features T-shirts and balaclavas designed in black, white, and green tones. The former sees an illusion of a battle tank directed by an engaged soldier, while Corteiz’s recognizable slogan is reworded as “MEEKZ RULES THE WORLD.”

Finally, the brand’s staple balaclava features Corteiz’s star scripture on the left side, while the rapper’s Batman-like “M” logo adorns the balaclava’s upper.

Take a closer look at the Corteiz x Meekz collaboration in the gallery above, and shop the garments on November 21 via Meekz’s website at 6 p.m. GMT. 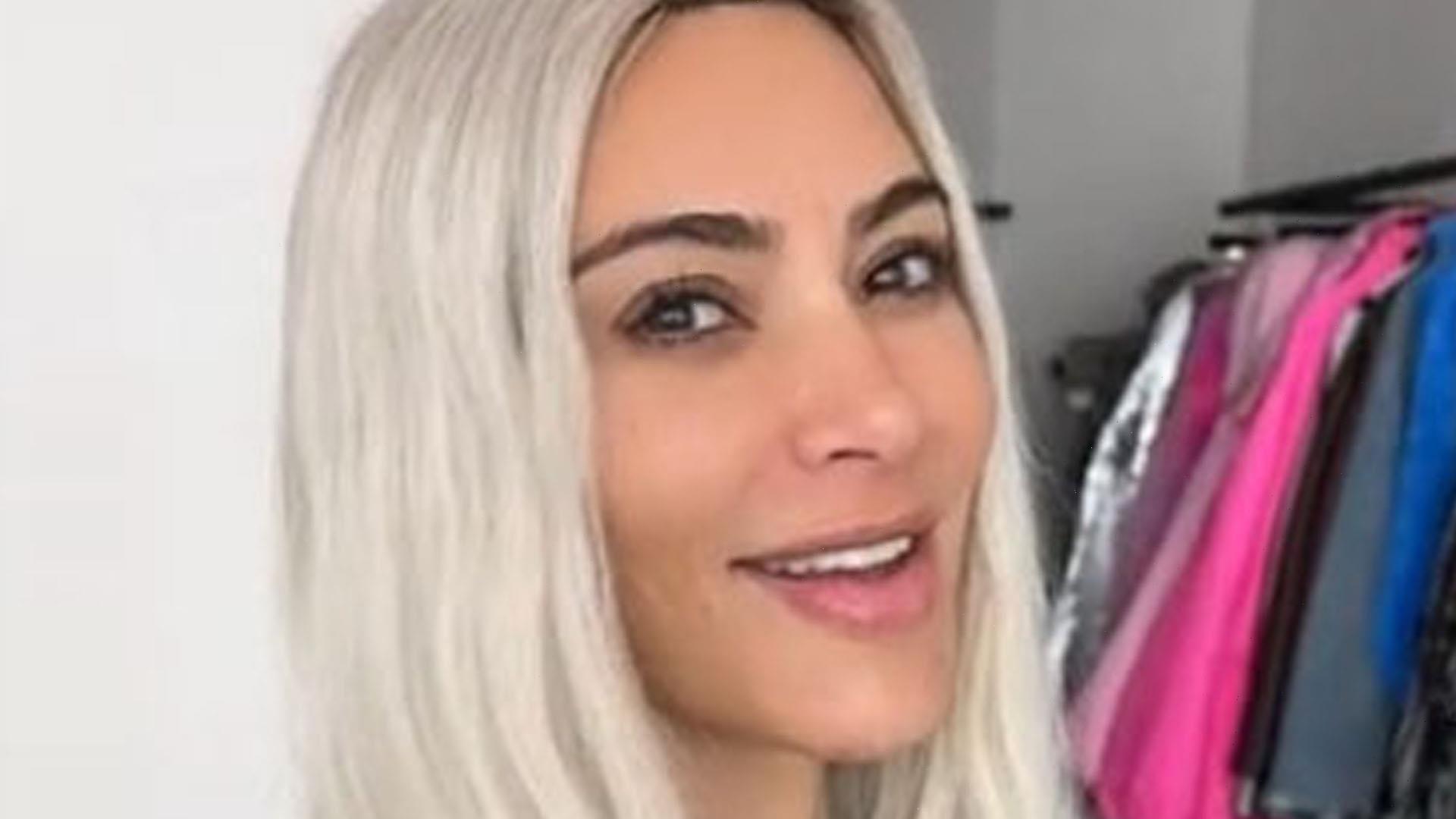 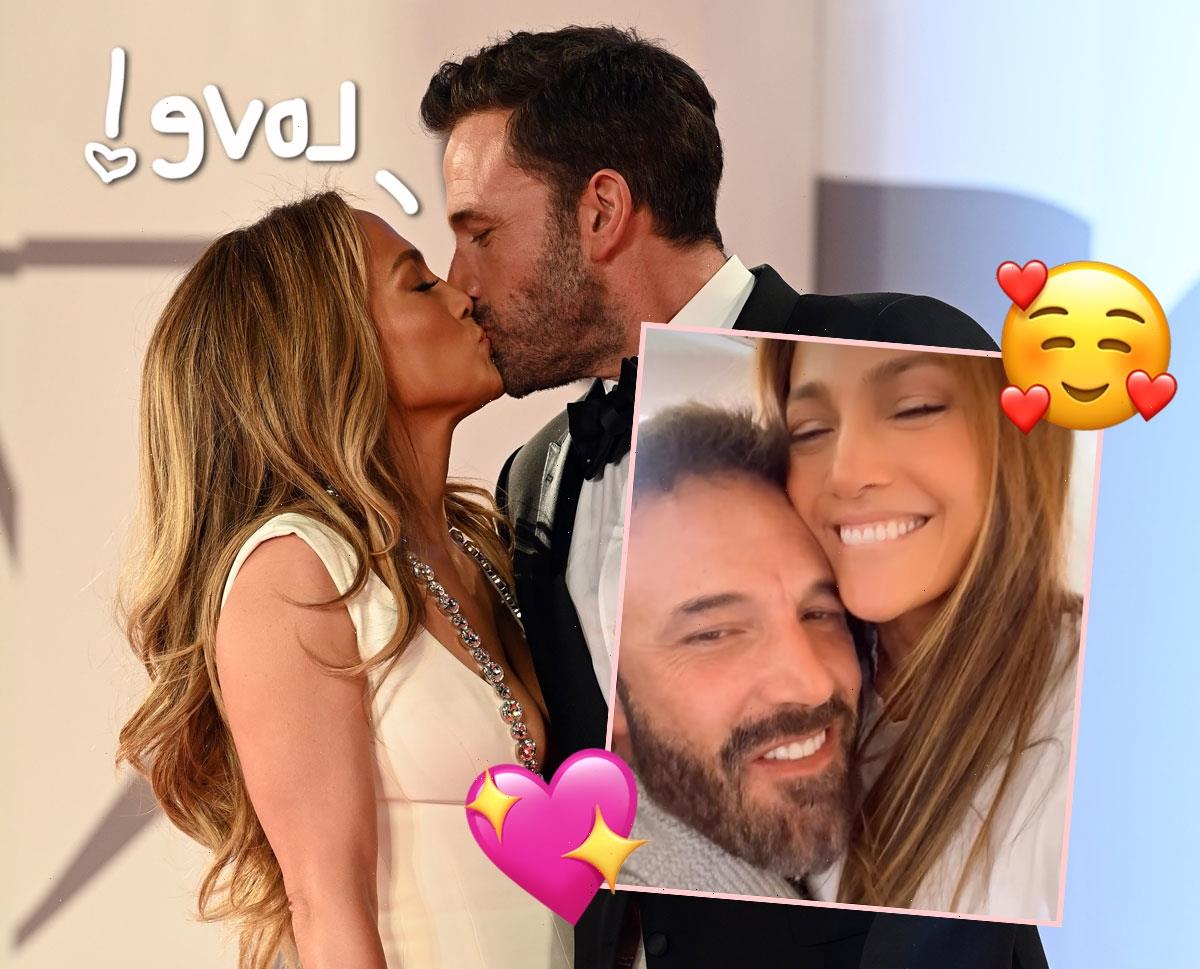