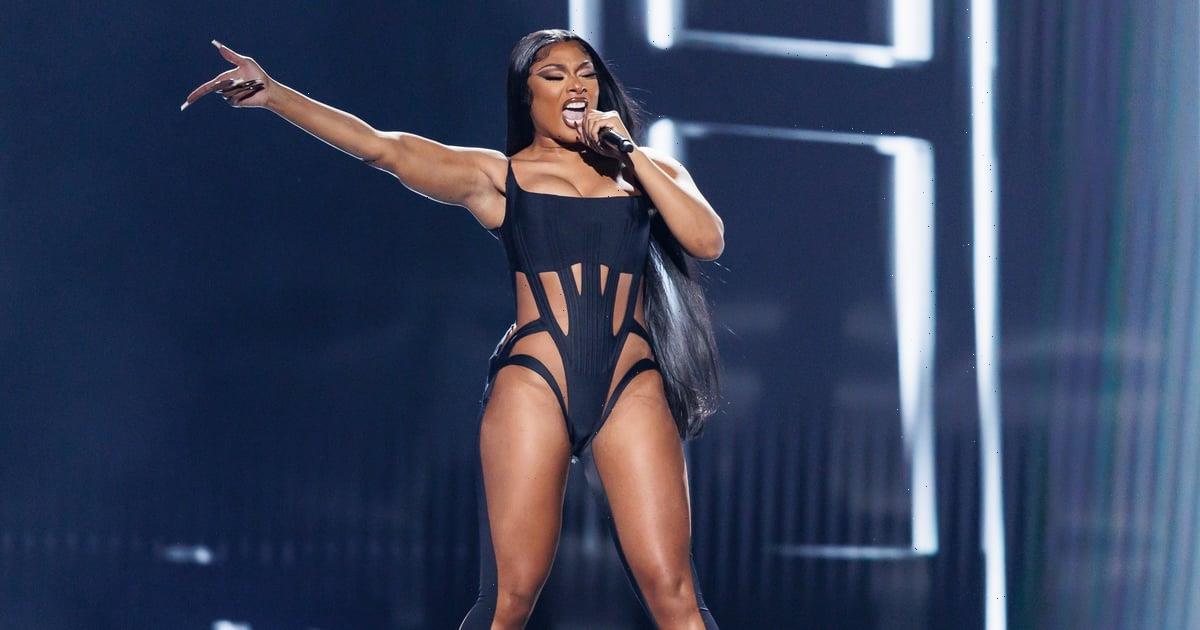 The music video for Megan Thee Stallion’s hit song “Plan B” has finally arrived. The blacked-out Casey Cadwallader and John Miserendino-directed visual spotlights the rapper as the solo star while she recites her unapologetic lyrics in a black cutout Mugler jumpsuit.

Her new song released on April 22, right after the Houston hottie graced the stage during the first weekend of Coachella. She debuted a brief snippet of the track, which she described as a “very motherf*cking personal” song dedicated “to whom it may the f*ck concern.” 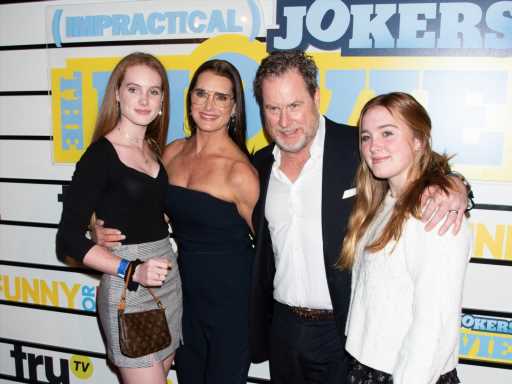 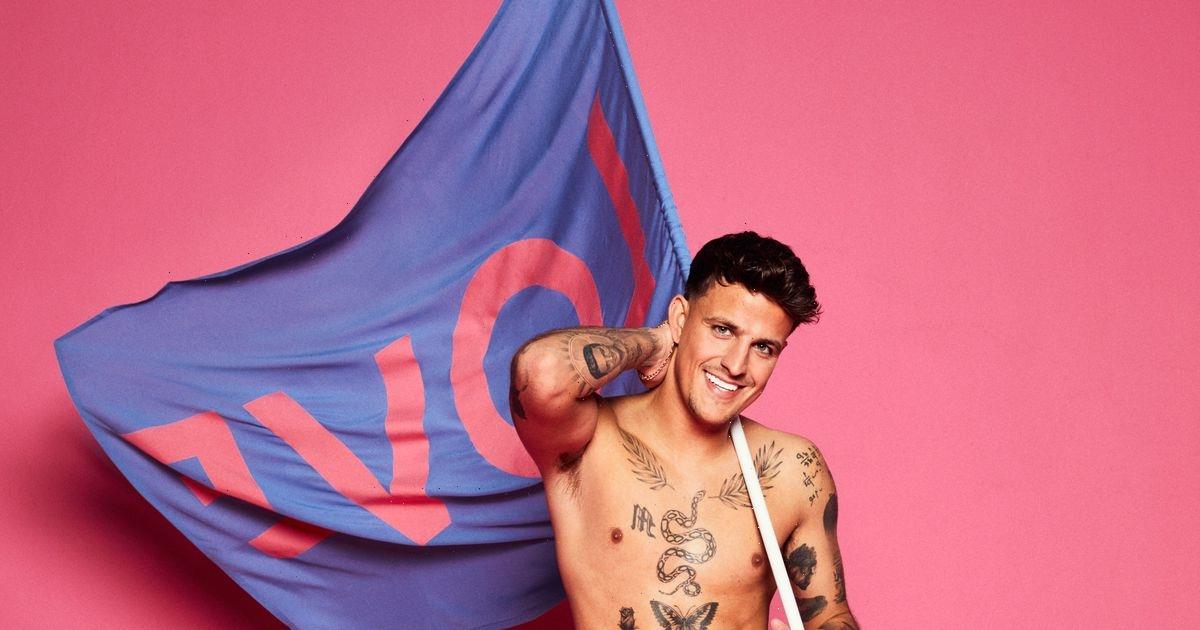