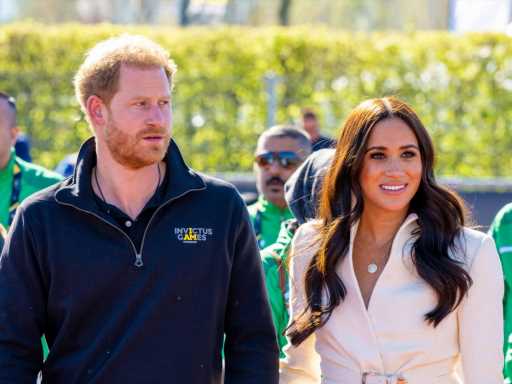 Even though the Platinum Jubilee celebrations have wrapped up, details about Prince Harry and Meghan Markle’s trip are still leaking out. There is a lot of focus on their daughter Lilibet’s meeting with her great-grandmother, Queen Elizabeth II, and it probably wasn’t the introduction the family was hoping for.

The Queen did not attend Lilibet’s first birthday party at Frogmore Cottage on Saturday. Instead, the family, including son Archie, 3, visited her at Windsor Castle on Thursday, June 2. According to a source for The Sun, the royals only spent 15 minutes together. “It was a quick in and out job,” the insider shared. “It was all quite formal.” The moment was not allowed to be captured on camera for personal nor professional reasons, a move that reportedly “displeased” Netflix executives, who are working on a docuseries with the couple. The news that the couple was “kept at arm’s length,” not only during the Lilibet introduction, but also during the Platinum Jubilee weekend must have been difficult for everyone involved.

While Harry and Meghan were able to celebrate the Queen during her major milestone weekend, it’s quite apparent that things between the Cambridges and the Sussexes are frosty. The brothers haven’t been able to mend fences over the last two years, and it doesn’t seem like there was any interaction between them over the celebratory weekend. While Prince William and Kate Middleton’s senior royal roles obviously kept them very busy during the Platinum Jubilee, it’s sad that the cousins didn’t have the opportunity to interact — even if it was a short birthday visit at Frogmore Cottage.

It’s hard to see where all of the family relations go next since the Queen’s visit seemed to be in a very controlled setting, and the rest of the senior royals don’t seem interested in mending the feud. It must have been a very isolating trip for Harry and Meghan, whose exit seems to have brought them happiness for their small family, but no peace in their extended family. 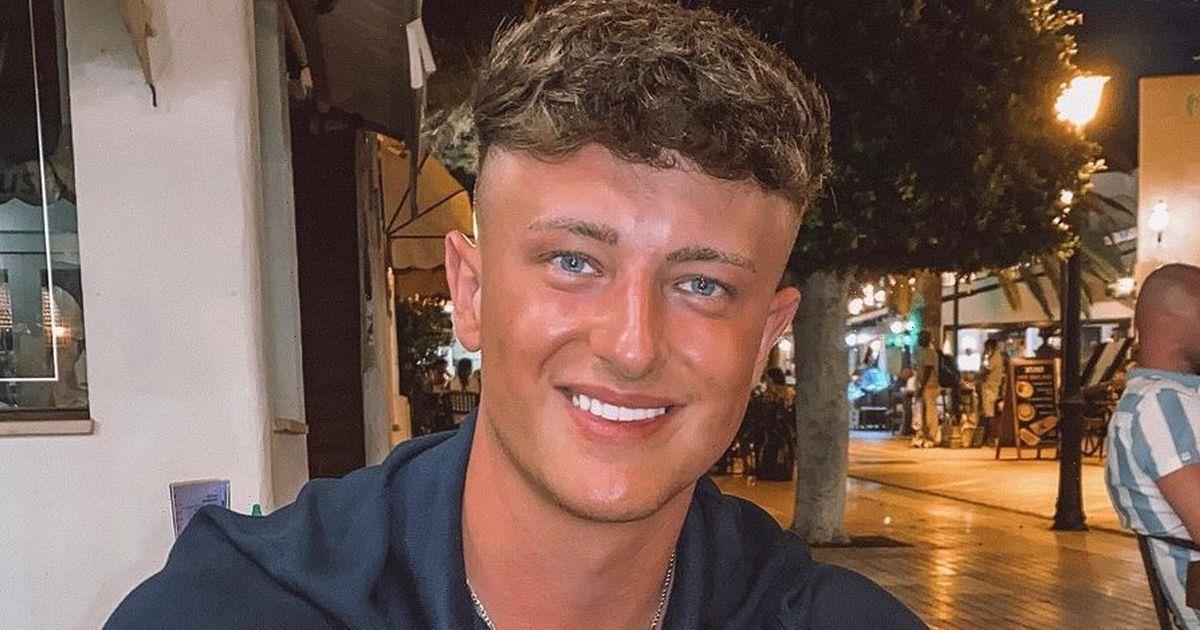 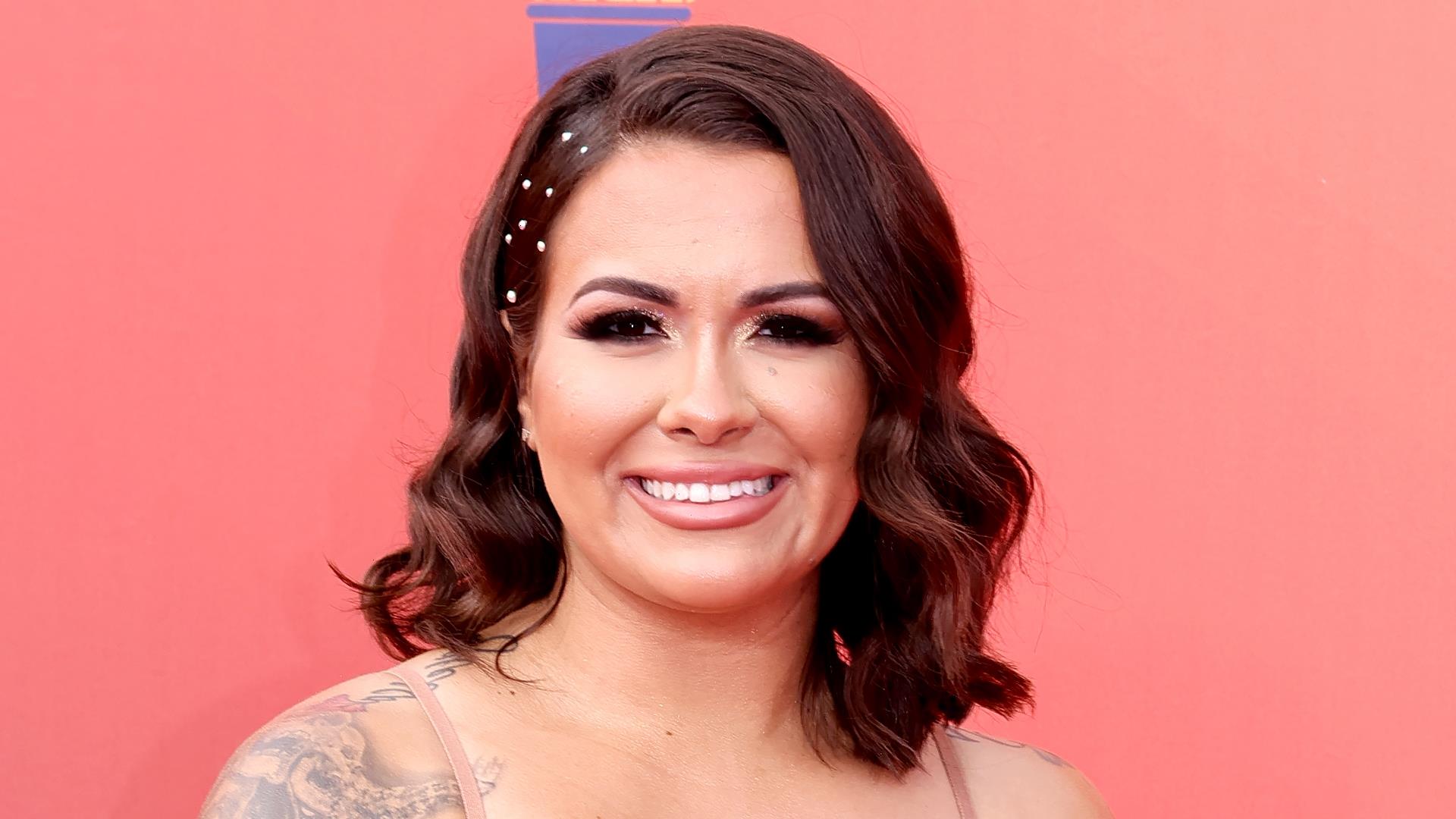