There they are! When the first trailer for Prince Harry’s new mental health docuseries, The Me You Can’t See, premiered on Monday, May 17, fans were delighted to see that Meghan Markle and Archie made an appearance.

“The results of this year will be felt for decades,” the Duke of Sussex, 36, said in a voiceover. “Kids, families, husbands, wives.”

As various clips were shown, the Suits alum, 39, and their son, 2, made a quick (but adorable) appearance, with Meghan holding Archie as he looked right at the camera. 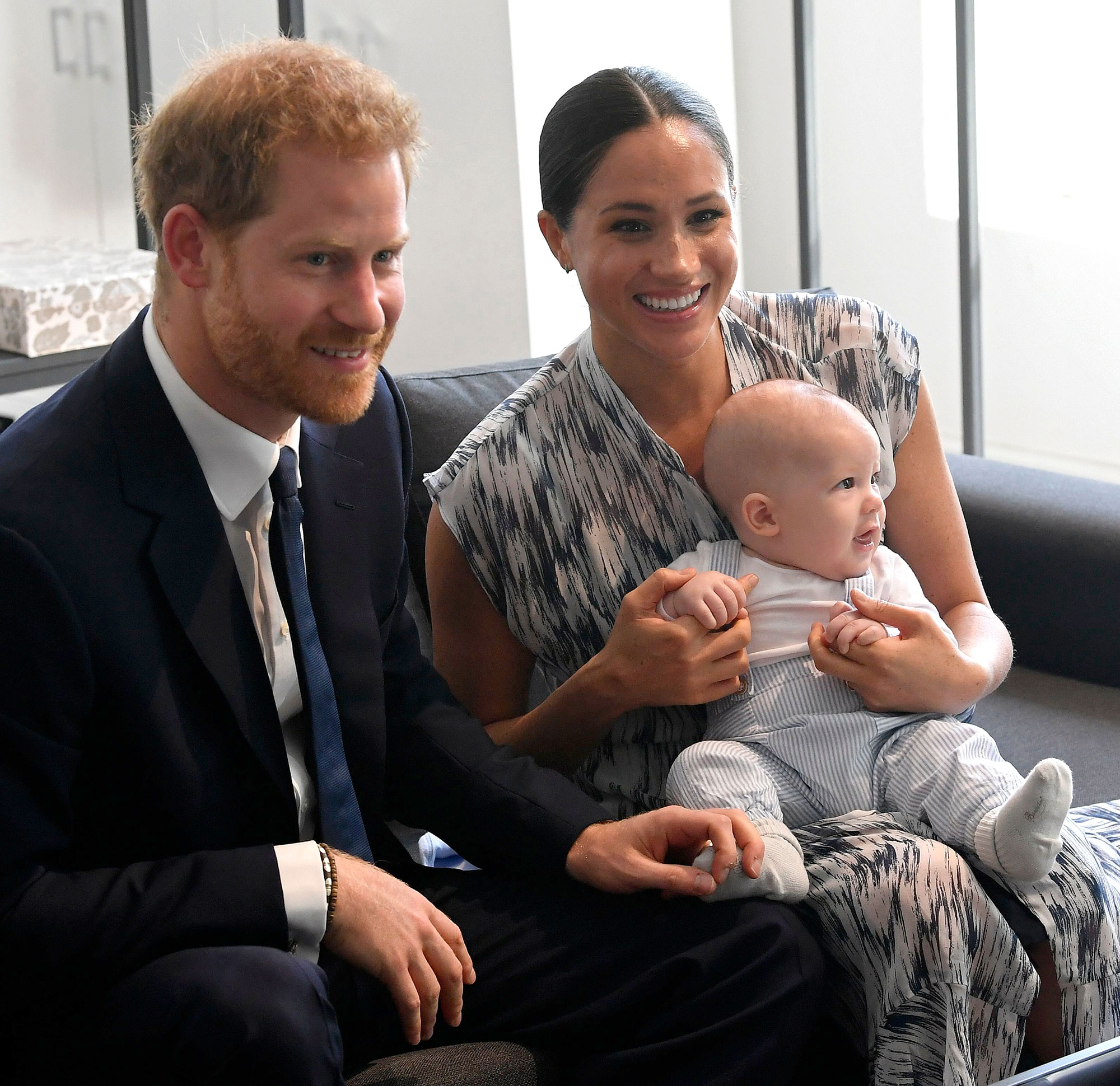 The series, which is set to premiere this Friday, was created to “guide honest discussions about mental health and emotional well-being,” according to a press release.

Along with Harry, guests will “share their stories of living with the challenges of mental health issues and addressing their emotional well-being, to destigmatize a highly misunderstood subject and give hope to viewers who learn that they are not alone.”

In the clip, Harry opened up about his thoughts regarding mental health.

“To make that decision to receive help is not a sign of weakness,” he said. “In today’s world, more than ever, it’s a sign of strength.” 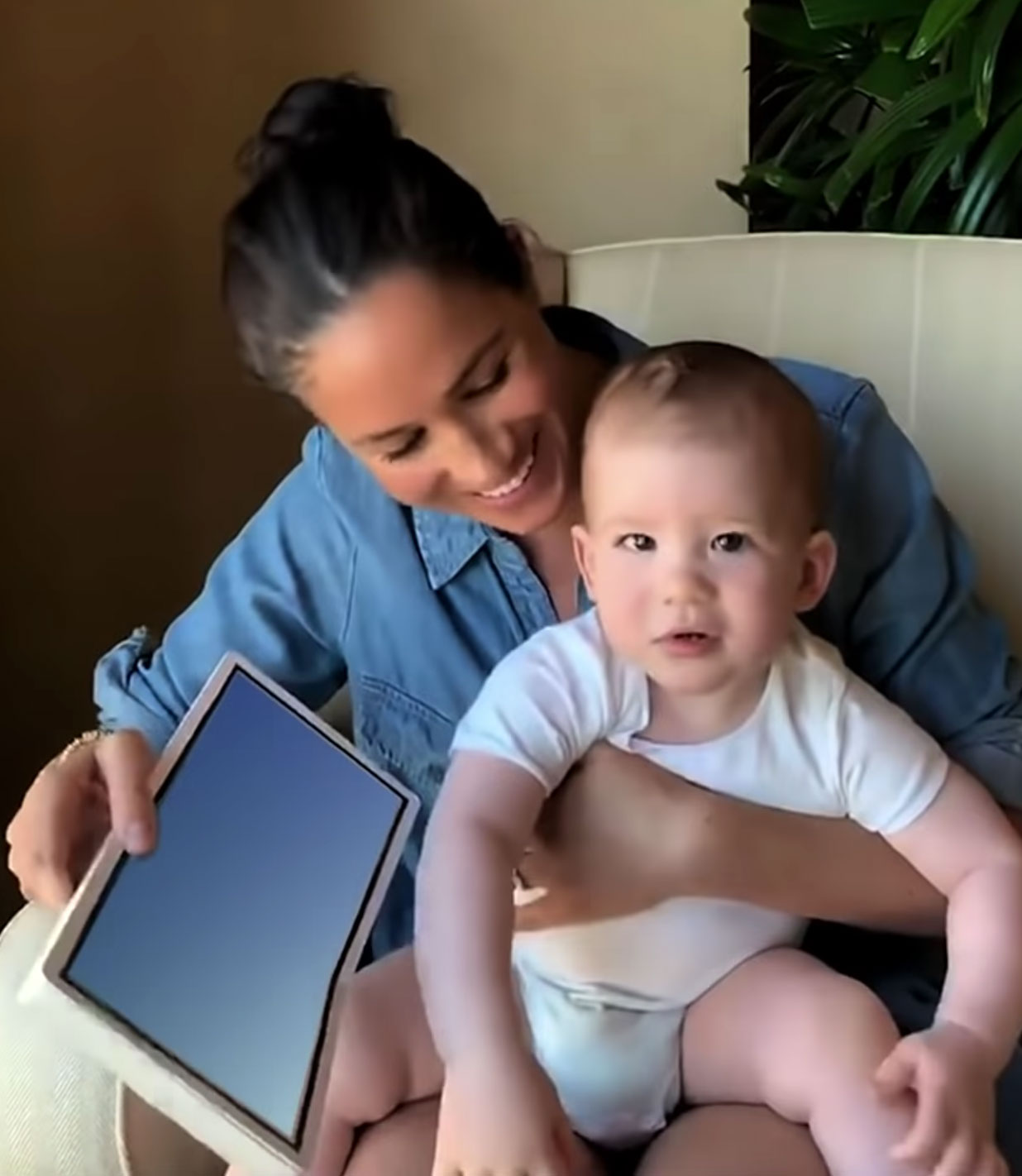 The trailer then showed a clip of the young prince at his mother’s funeral. Princess Diana died in a car crash in 1984 when her younger son was just 12 years old.

Last week, Harry shared more about his mental health journey with Dax Shepard during an appearance on the “Armchair Expert” podcast, revealing that he wants to use his platform to help others and honor his mother.

“Once I started doing therapy, suddenly it was like the bubble was burst. I plucked my head out of the sand and gave it a good shake off and I was like, ‘You’re in this position of privilege, stop complaining and stop thinking you want something different — make this — because you can’t get out,’” he explained. “How are you going to do these things differently, how are you going to make your mum proud and use this platform to really affect change.”