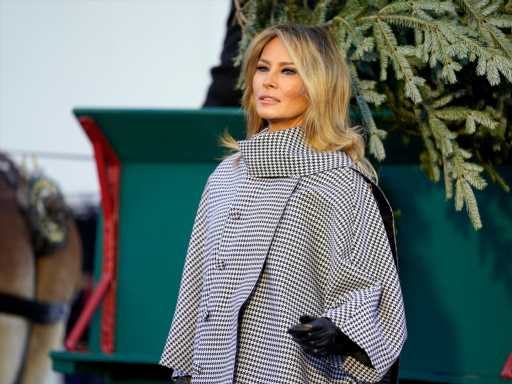 We wonder if Melania Trump has any regrets about wearing the “I really don’t care, do u?” jacket back on June 21, 2018, because people are still talking about it three years later. Author Stephanie Grisham is offering a new perspective on the wardrobe incident in her recently published memoir, I’ll Take Your Questions Now: What I Saw at the Trump White House, during her McAllen, Texas visit to see migrant children in a shelter.

We already know that husband Donald Trump was not a fan of her fashion choice, and now, Grisham is revealing how she tried to help Melania correct the situation without much luck. “I walked into her cabin on the plane and asked, ‘Does your jacket say something on the back? Because I am starting to get inquiries,’” the former first lady’s chief of staff writes, per an excerpt obtained by SheKnows. Melania responded with a look that reminded Grisham of “the kind you might have when you know you f**ked something up.”

Even though, Melania dismissed the situation by saying, “It’s just a jacket,” she also made a suggestion to correct the message that Grisham deemed “creative,” but a “terrible idea.” She writes, “At one point, Mrs. Trump asked if we should put a circle and cross through the ‘don’t’ portion of the jacket, as if the reporters had gotten it wrong.” The former Trump aide knew journalists would do a before-and-after, side-by-side comparison of the photos of the jacket.

The two bantered back and forth with Grisham reportedly asking Melania to tell her truth by suggesting “she hadn’t realized what the jacket said.” While Donald’s wife felt like that was a “disorganized” response, they settled on the infamous “It’s just a jacket” statement. The author also notes, “I did suggest that she not wear the jacket off the plane or even tie it around her waist. But she refused, saying ‘That will make it seem I did something wrong.’ That, of course, was only minutes after she’d wanted to doctor the jacket itself.”

Even three years later, the entire incident is baffling because it makes the former first lady seem so tone-deaf to the activities of the day (visiting migrant children). Even Donald allegedly asked Melania, per Grisham, “What the hell were you thinking?” It’s a question that hasn’t been answered because Melania apparently believes it’s just fashion. 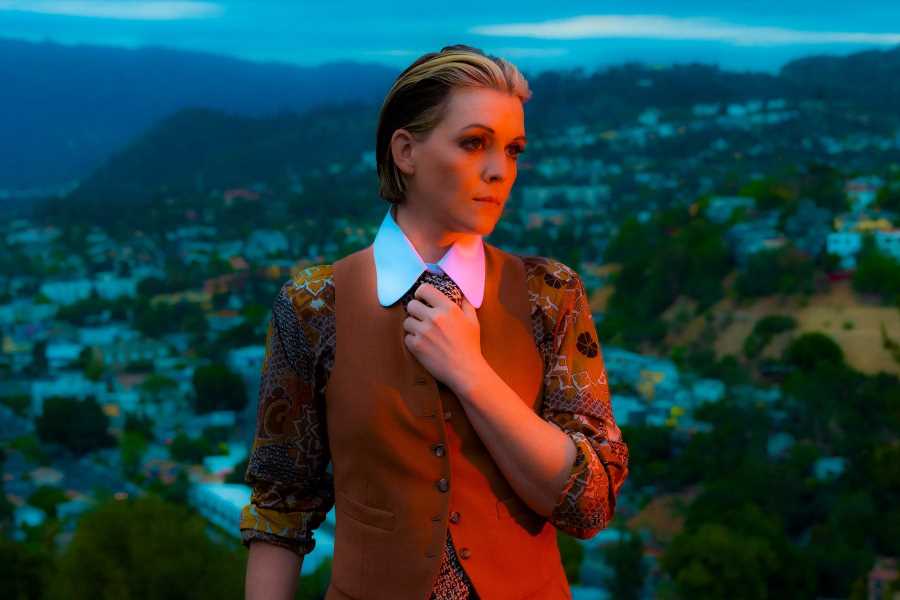 Next post 'I Don't Want A Hit!' And Four Other Things We Learned From Brandi Carlile
Related News
Lifestyle
Recent Posts