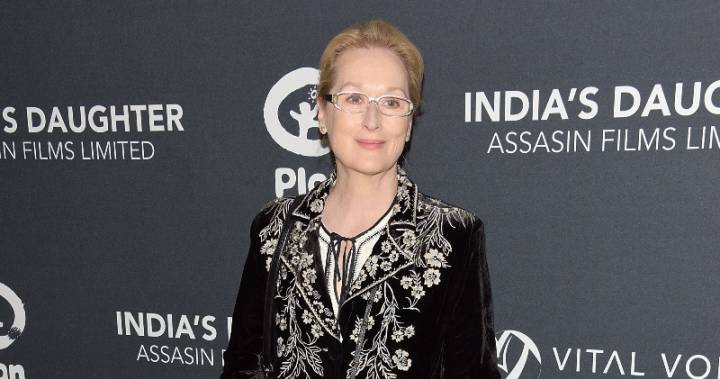 Meryl Streep will be the first recipient of an acting award bestowed as part of the Toronto International Film Festival (TIFF).

The fundraiser will support the festival’s year-round efforts to promote films and the industry’s leading creators.

With an extensive film, television, and stage career spanning over 40 years, Streep has won three Academy Awards — for her roles in Kramer vs. Kramer, Sophie’s Choice, and The Iron Lady — and, in 2018, she set an unsurpassed record with her 21st Oscar nomination for her role in The Post.

She has been nominated for 31 Golden Globes, winning eight times, and in 2017 she was the recipient of the Cecil B. DeMille Award.

Streep currently stars in the Emmy Award–winning series Big Little Lies and will star with Gary Oldman and Antonio Banderas in Steven Soderbergh’s upcoming film The Laundromat, which will have its North American Premiere at TIFF this September.

“Meryl Streep is undoubtedly one of the most talented and versatile actors of her generation,” said Vicente. “Her tremendous contribution to cinema, television, and the stage spans five decades; from her early roles in The Deer Hunter, Kramer vs. Kramer, and Sophie’s Choice to later films including The Devil Wears Prada, The Iron Lady, and The Post, she has portrayed characters that are as compelling as they are timeless. TIFF could not be more thrilled to honour such a skilled and exemplary artist.”

In addition, the Mary Pickford Award, honouring a female emerging talent in the industry, will be given to an honouree to be announced shortly.

One other recipient of the TIFF Tribute Actor Award will be announced in the coming weeks. 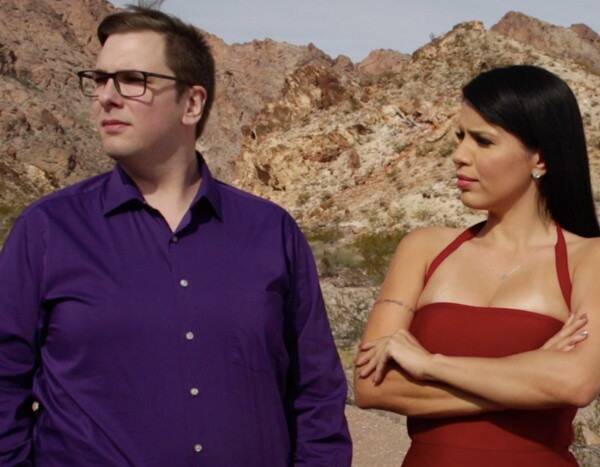 Previous post 90 Day Exclusive: Could Colt & Larissa Get Back Together? 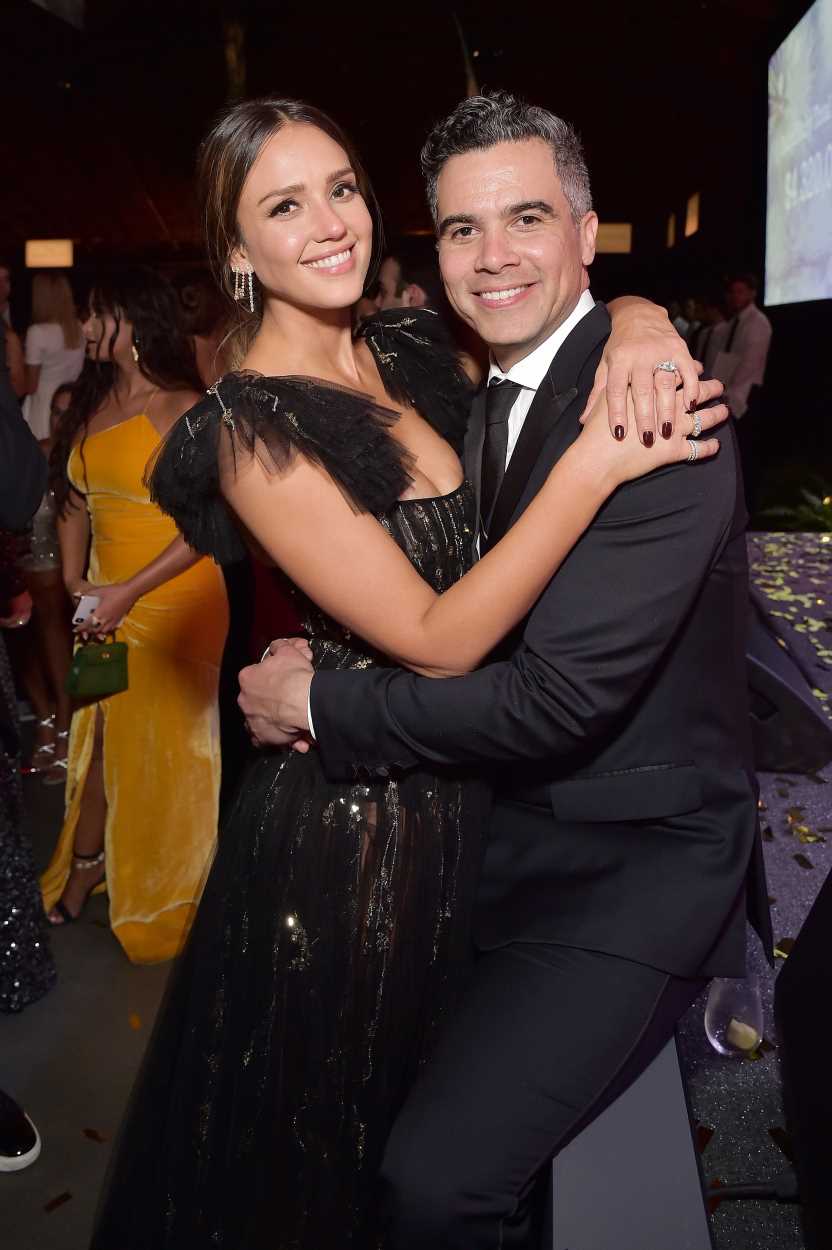