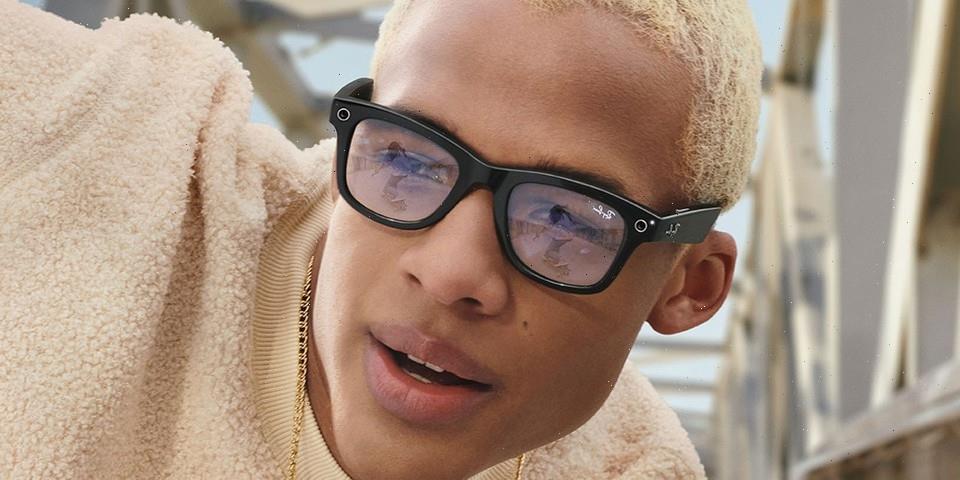 Having teamed up with Ray-Ban for their first pair of smart glasses back in September last year, Meta is now reportedly looking to launch its very first pair of augmented reality glasses by 2024. According to new reports, as part of its efforts to flesh out its metaverse, the company is now aiming to release the AR glasses under its Project Nazare initiative by 2024, with a “lighter, more advanced” model following up in 2026. Naturally, there’ll be a third, even more improved model by 2028. Anonymous sources also suggest that the initial product will require a “phone-shaped device” to take care of computing while a CTRL-Labs-derived electrical pulse-based wristband will be used for control.

In terms of what it’ll be capable of doing, rumors say it’ll be based on the Android system and provide 3D visuals as well as eye-tracking to create a true AR experience. Like other smart glasses, it’ll also have an exterior camera, stereo audio, and a reasonably wide FoV. You’ll even be able to communicate with other users’ “holograms.”

With the market still in its early stages, Meta doesn’t expect to be shipping out a high amount of units. The company is aiming to sell the AR glasses in the “low tens of thousands,” mainly aimed at developers and tech enthusiasts, although CEO Mark Zuckerberg considers Project Nazare to be Meta’s “iPhone moment.”

In other related news, Meta will take an almost 50% cut on all sales within the metaverse.
Source: Read Full Article 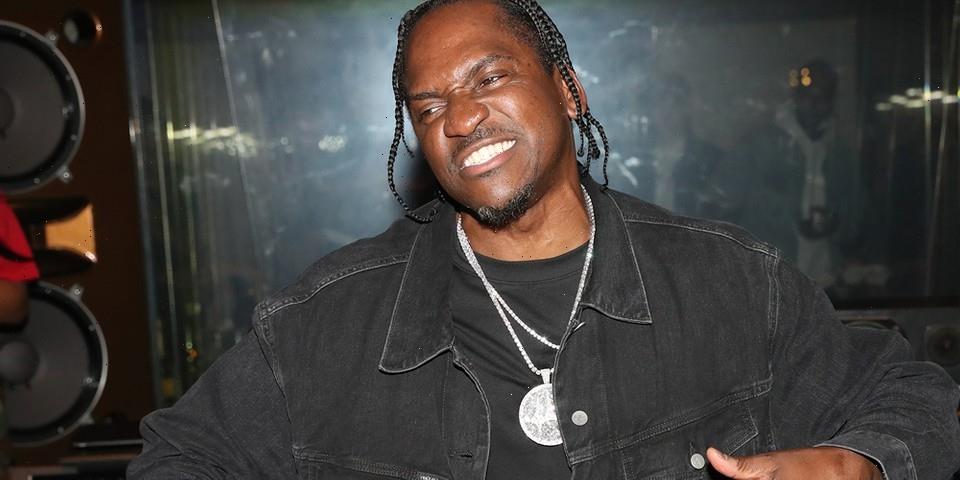