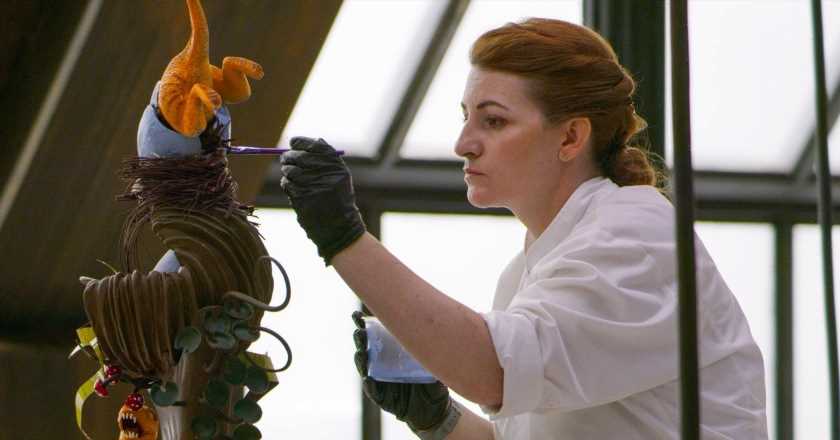 It happens every year, and every year without fail, we still mourn. Yep, ever since The Great British Bake Off crowned Giuseppe as its thoroughly deserving winner of this year’s competition, we’ve been suffering withdrawal symptoms. Gone are the loveable contestants, gone are the nail-biting baking disasters, and gone is the weekly ritual of sitting before the TV and giving our own expert commentary on what we would have done differently.

While we can’t transport you to the tent any time soon, we can recommend a show that satisfies the rollercoaster of emotions you feel while watching the beloved baking programme: School Of Chocolate.

As you might guess from the show’s title, School Of Chocolate is a baking competition. Only with this show, the pros battling it out to win best in show and a ‘once in a lifetime’ opportunity have to express their artistic talents through one sweet ingredient: chocolate.

The premise is simple: eight professional pastry chefs and chocolatiers partake in a series of challenges under the tutelage of famed chocolatier Amaury Guichon. Along the way, he coaches his students in a range of specific techniques, sharing tips, tricks and hard-won secrets that he’s honed during his illustrious career.

Unlike GBBO, however, there aren’t any eliminations. Rather, every contestant gets to have a crack at creating spectacular chocolate showpieces. Those who wind up in the bottom receive extra coaching from Chef Guichon, with only two star performers competing in the final challenge.

But there is only one winner. And that winner gets to walk away with a prestigious teaching gig at The Pastry Academy in Las Vegas, where Guichon teaches. There’s also the not-so-insignificant sum of $50,000 at stake. So while the programme is billed as a “course”, you can rest assured that the competitive spirit is alive and kicking.

The show has everything you could hope for from a baking competition: rivalries, spectacles, learning curves and more than a dollop of jeopardy. There are hilarious one-liners from contestants (“He might have winked his eye at me when he walked in,” says one contestant about Guichon) and deliciously vague challenge instructions (“Create a pastry without an existing mould, and turn it into an illusion”).

Then there are the jaw-dropping sugary creations: an octopus, an elephant and a working windmill, all that push the up-and-coming chocolatiers’ skills to the limit.

Chef Guichon, who’s amassed a huge fan base on social media for his dazzling chocolate creations, is also a breath of fresh air. While his passion and artistry are evident, his encouragement to his students – even when things go disastrously wrong – really helps the show live up to its “feel-good” reputation.

Viewers have also fallen for Guichon’s heartwarming style of teaching, with many online branding him the Ted Lasso of chocolate.

Episodes are also around the 40-minute mark, so there’s every possibility of binge-watching the whole season in a weekend – or at least make a good inroad during the week. Just make you have a bar of chocolate on hand.

School Of Chocolate is currently streaming on Netflix. 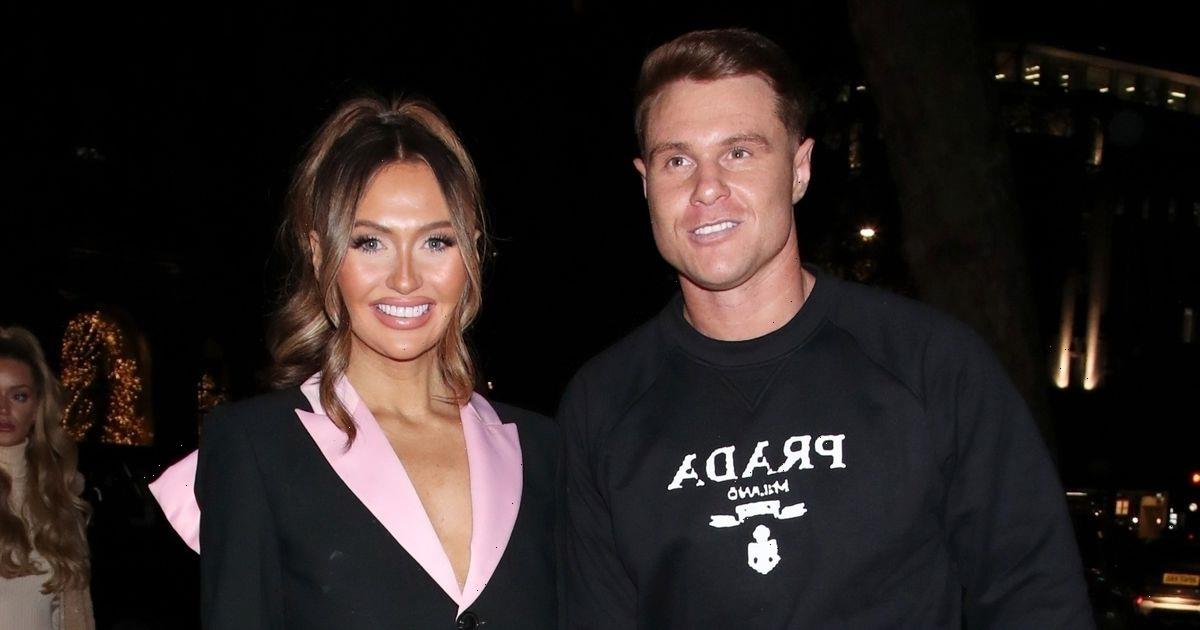 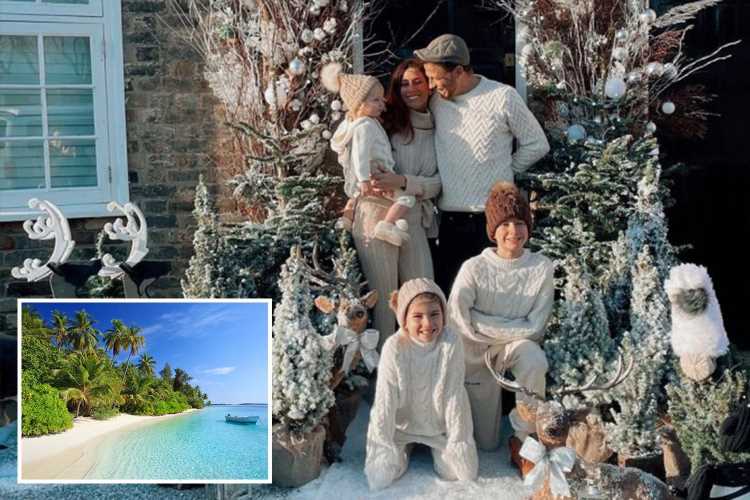