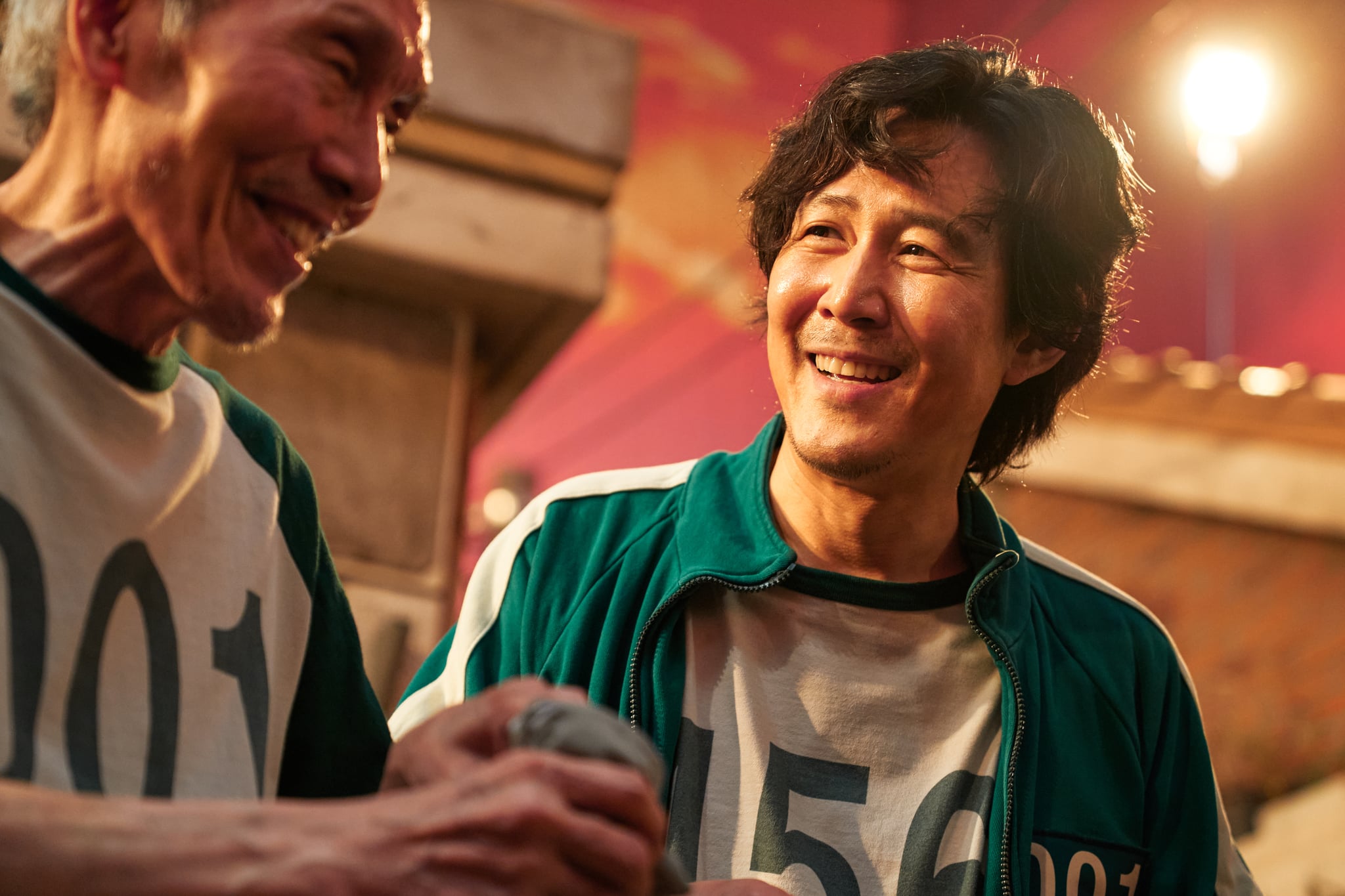 If you haven’t noticed by now, Squid Game is kind of a big deal, and the streaming numbers prove it. After much chatter about the show’s epic launch, Netflix has confirmed that the buzzy Korean drama is officially its most popular TV show to debut on the streaming service. According to Variety, Netflix says that the series has been viewed by 111 million members in just 25 days since its Sept. 17 premiere — beating out Shonda Rhimes’s Bridgerton series that pulled in 82 million households within the first 28 days of its release.

“Squid Game has officially reached 111 million fans — making it our biggest series launch ever!,” the streamer announced via its main Twitter page. Variety also reports that since debuting on Netflix, Squid Game has consistently showed up as a No. 1 series title in countries around the world. Prior to the news breaking, Netflix co-CEO Ted Sarandos had already made his predictions two weeks ago that the show was on track to become streamer’s biggest show ever. “We did not see that coming, in terms of its global popularity,” he said at Vox Media’s Code Conference.

Previous post Chlöe Held Nothing — Nothing! — Back in Her Late-Night Debut of "Have Mercy" 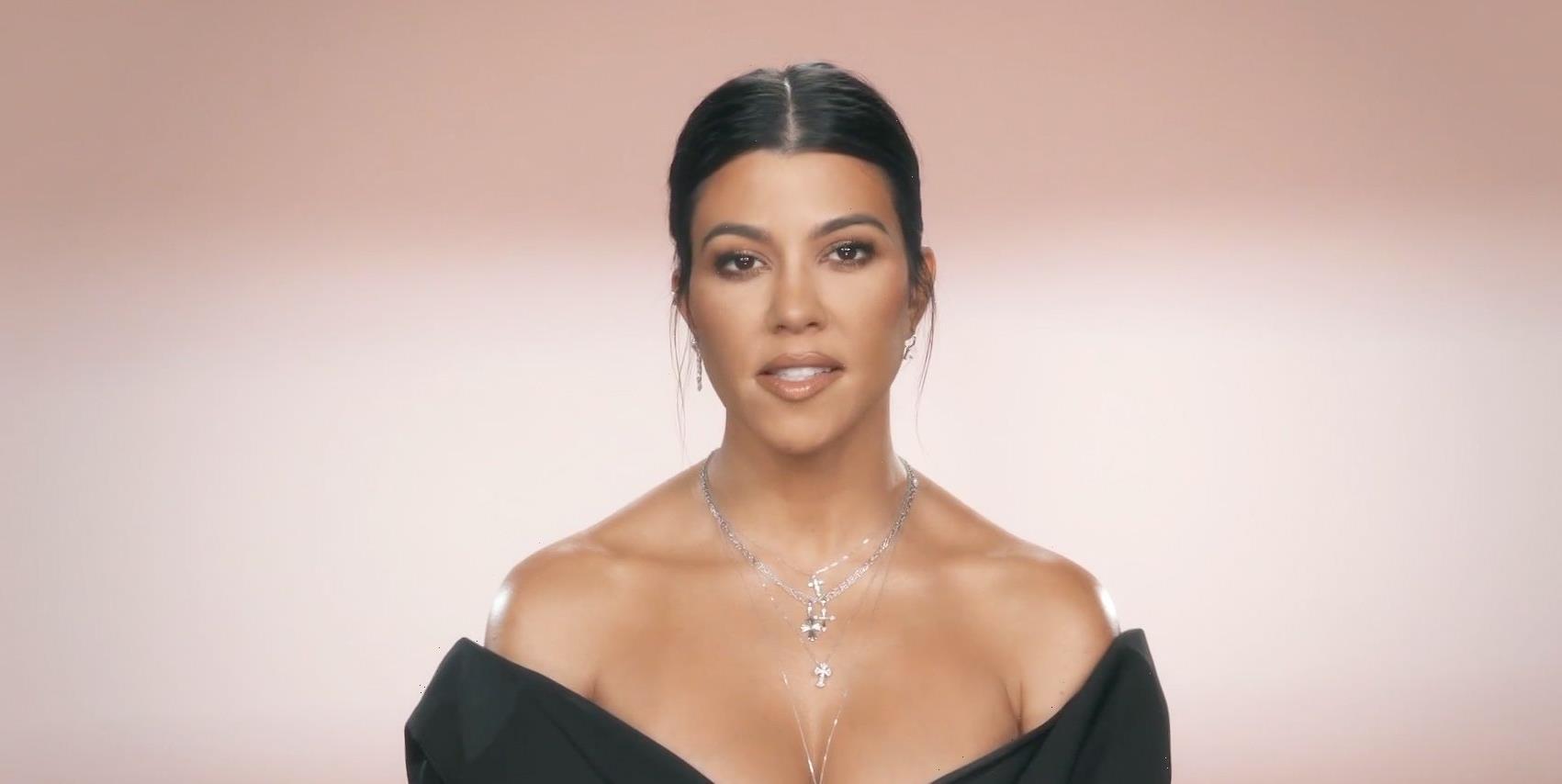