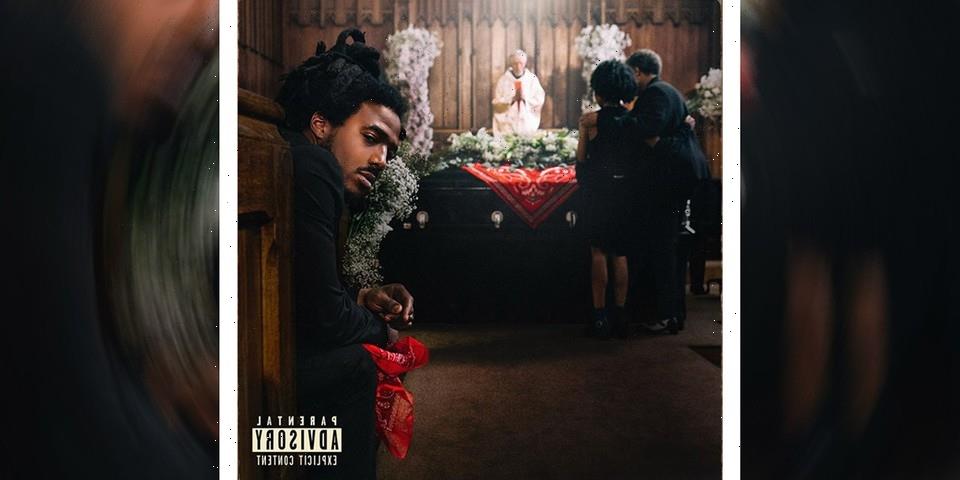 After signing a deal with Yo Gotti‘s leading hip-hop collective CMG earlier this year, Mozzy has dropped off his first album under the imprint, dubbed Survivor’s Guilt.

The 14-track record hosts a slew of previously-released singles, including  “Tell the Truth,” “Lurkin,” “Open Arms” and “In My Face,” as well as features from Roddy Ricch, 42 Dugg, YG, 2 Chainz, Saweetie, EST Gee, Yo Gotti, Blac Youngsta, Blxst and Shordie Shordie.

“GO BRAZY IN DA BOMMENTARY SECTION,” Mozzy wrote on Instagram upon unveiling the album’s cover art, which sees the rapper attending a funeral, earlier this week.

To celebrate the release, Mozzy partnered with Homme + Femme to curate a collection of T-shirts and hoodies inspired by his album, which he says “signifies being one of the last men standing,” according to a statement.

Elsewhere in music, Beyoncé has released new a capella and instrumental versions of “Break My Soul.”
Source: Read Full Article 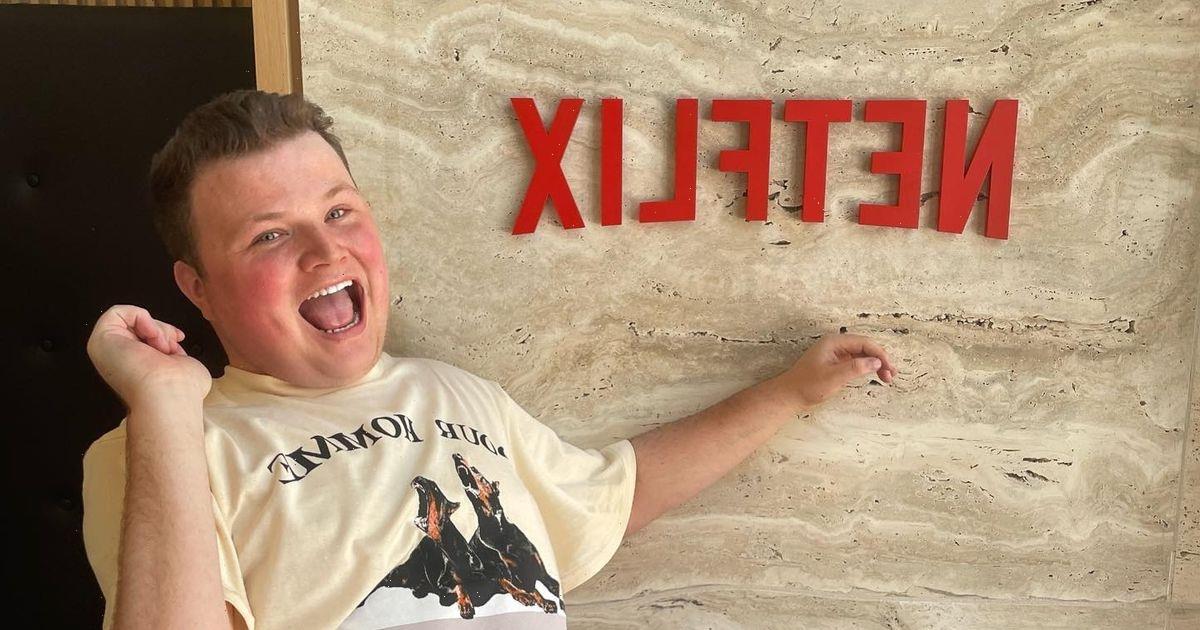