Nate Burrell, a military veteran who posed as a jail inmate for A&E’s docuseries “60 Days In,” died by suicide Saturday in Allegan, Michigan, according to reports. He was 33.

“Nathan loved his country, loved his family and was a very caring guy,” his sister, Chelsey Walker, told TMZ. “He was just in a bad place. He was very proud of being on ’60 Days In,’ and he really cherished his time on that show.”

Burrell served two tours of duty in Iraq with the Marines, according to his A&E cast bio. He was honorably discharged in 2013 after a stint in the reserves and earned an associate’s degree in criminal justice and law enforcement in 2014.

While still in Iraq, Burrell learned his older brother had been arrested and faced another stint in prison, according to A&E’s cast bio. The infantryman believed that recidivism was caused by leniency in the criminal justice system, the thumbnail read. He argued that prisons and jails should be more “militaristic” to dissuade inmates from returning. 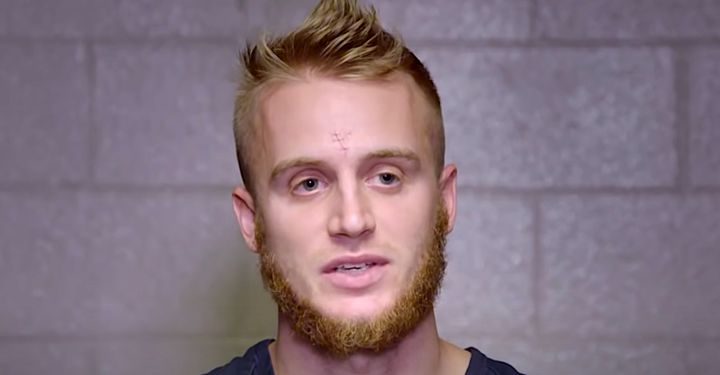 “An aspiring law enforcement officer, Nate hopes to understand the people that he will be putting away and possibly find a way to connect with his brother and the community,” the bio reads.

Burrell went undercover as an inmate for months in an Indiana county jail on Seasons 3 and 4, which originally aired in 2017 and 2018.

If you or someone you know needs help, call 1-800-273-8255 for the National Suicide Prevention Lifeline. You can also text HOME to 741-741 for free, 24-hour support from the Crisis Text Line. Outside of the U.S., please visit the International Association for Suicide Prevention for a database of resources.